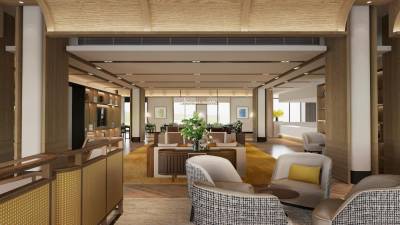 MANCHESTER: Manchester United and Manchester City will play their rescheduled fixtures from the opening weekend of the season in January, the Premier League announced on Thursday.

Both Manchester clubs did not play on the opening weekend in September due to their participation in the knockout stages of last season’s European club competitions which ended only in August due to the COVID-19 hiatus.

The fixtures add to a packed schedule for both Manchester clubs who also play each other in the League Cup semifinal on Jan 6 before they begin their FA Cup campaign the following weekend.

City, eighth in the standings, have two games in hand after Monday’s match at Everton was postponed due to a COVID-19 outbreak at their club.

City’s first team have since returned to training after their facilities were closed for two days but the league has yet to reschedule the game against Everton. – Reuters