Tottenham are concerned they could lose Hugo Lloris and have identified two replacements from the Premier League, while Liverpool have opened talks with a defensive target – according to Friday’s transfer gossip.

LLORIS COULD LEAVE TOTTENHAM FOR PSG

Tottenham are concerned that Mauricio Pochettino will try to take Hugo Lloris to PSG, and have identified two Premier League stoppers as potential replacements.

That’s according to The Sun, who are the latest to suggest Pochettino will raid his former club when he takes over in the French capital.

Pochettino has been out of work since leaving Tottenham over a year ago. However, he seems likely to take over PSG, who recently dismissed Thomas Tuchel.

There has already been plenty of speculation about players Pochettino could try to lure to France. For example, Dele Alli is out of favour at Tottenham and could be tempted abroad.

Now, another name has emerged as a potential target for Pochettino in Paris. According to The Sun, there are fears he could make a move for Spurs skipper Lloris.

The France international is the number one for Tottenham. However, he is out of contract in 2022.

The report claims Pochettino eyes him as a replacement for Keylor Navas in goal for the French champions. Tottenham may fight to keep him, but are already looking at backup plans.

The report continues by claiming that Tottenham have lined up Manchester United’s Dean Henderson and West Brom’s Sam Johnstone as potential replacements.

Johnstone has impressed since stepping up to the Premier League with West Brom, even if his team haven’t as a whole. He is reportedly valued at £7m.

Henderson also has experienced a similar pathway with Sheffield United, where he spent two seasons on loan from Man Utd.

He returned to Old Trafford in the summer with a view to competing with David De Gea. However, the Spaniard has proven he is still the number one.

Therefore, Henderson may have to look for a new club to continue his development. That could provide an opportunity for Spurs if necessary.

United’s position on a potential departure for Henderson is not yet clear. 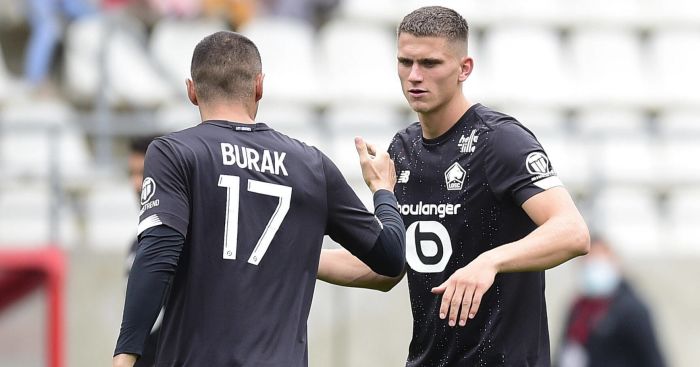 Liverpool have opened talks with the agent of Lille defender Sven Botman and are expected to make a January bid. (Transfer Window Podcast)

Georginio Wijnaldum has told Liverpool he wants to sign a new contract at Anfield. However, the two parties remain split over terms. (90Min)

In fact, Liverpool are not aware of any player wanting to leave them in January. (Liverpool Echo)

Manchester City are plotting a £90m bid for Tottenham striker Harry Kane at the end of the season. (Bild)

Sami Khedira will hold talks with Everton about a potential transfer from Juventus, where his contract expires at the end of the season. (Daily Mail)

ANOTHER ARSENAL MAN CLOSE TO EXIT 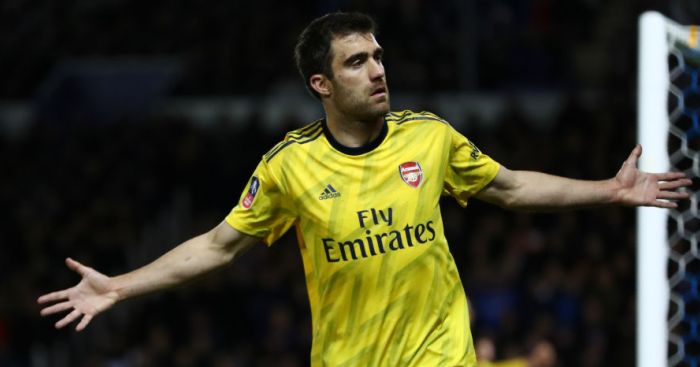 Sokratis Papastathopoulos is on the verge of leaving Arsenal and is set to join Fenerbahce. (Takvim)

Arsenal want to sign Isco from Real Madrid, but must wait to find out if the La Liga champions will allow the midfielder to leave midway through the season. (Goal)

Eric Garcia has agreed a five-year deal to join Barcelona, who could still try to sign him from Manchester City this month. (CBS Sports)

Real Madrid are confident they will win the race to sign Erling Braut Haaland from Borussia Dortmund. (AS)

Roma and Benfica are eyeing Demarai Gray when he leaves Leicester as a free agent. (The Sun)

Mikel Arteta does not believe the Premier League needs a two-week circuit-breaker to slow the spread of coronavirus. (Evening Standard)

Chairman Dejphon Chansiri says Sheffield Wednesday do not yet have a shortlist of managerial candidates. (Yorkshire Post)

Follow live: Aaron Donald and the Rams look to slow down Aaron Rodgers and Packers at Lambeau Field