Antonio Conte was delighted with his side’s commitment throughout the game as Tottenham struck late to beat Watford 1-0 at Vicarage Road.

It seemed as though the points would be shared as the game remained goalless deep into stoppage time. But defender Davison Sanchez headed home from Son Heung-min’s cross in the 96th minute to send Spurs fifth in the table. They are now just two points behind north London rivals Arsenal who lost 2-1 at home to Manchester City.

The loss was the Hornets’ sixth consecutive top-flight defeat – equalling the club record. It appeared as though they would take a much-needed point.

And Conte hailed the way his charges refused to give us despite struggling to find the net.

“We scored at the end but I think we tried and tried for the whole game,” he told Sky Sports. “In this type of game you have to be intelligent to attack in the best ways and pay attention not to lose the balance.

“They are very dangerous on the counter-attack and are strong physically, as well as fast. I think we played a good game and controlled it for sure. When we arrive at the last pass sometimes we have to improve to score.”

And the former Chelsea chief felt an early goal would have altered the entire complexion of the match.

“It was difficult because we didn’t score but created chances and when you find an opponent who is well organised it is not simple,” he added. “But when you score the game changes and you find spaces to attack. I am happy with the commitment and effort from the players.”

Conte has yet to lose a league match since replacing Nuno Espirito Santo in the Spurs dugout. The Italian has won five and drawn three of his league games in charge.

The capital outfit are now serious contenders for a top-four berth after floundering under Nuno. Conte hopes to be on board for the long term and construct a successful side.

And the 52-year-old tactician feels it is crucial that his men are able to dig deep to keep the momentum going this term. 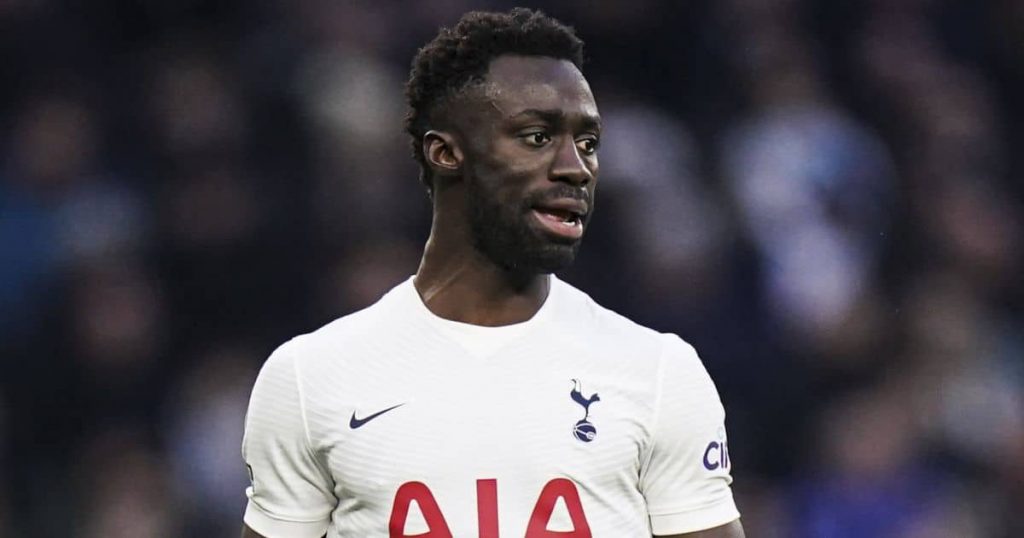 “It is important to be humble, to fight and to suffer. I think everything can improve.”