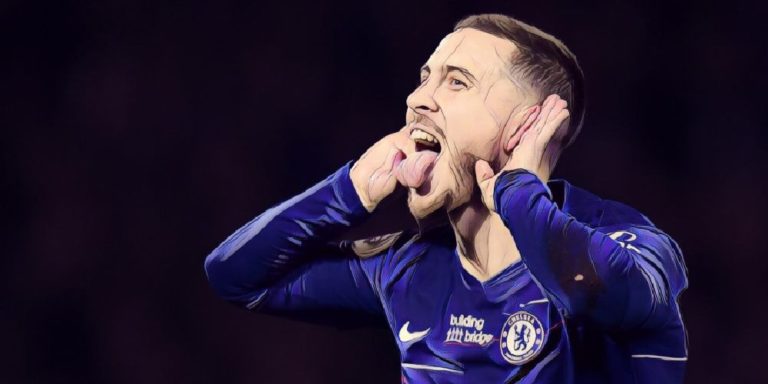 Eden Hazard’s move to Real Madrid has not quite worked out as hoped for the brilliant Belgian, a player who may just be the best to have represented Chelsea over the past decade.

Hazard’s departure to the Bernabeu in 2019 robbed the Premier League of one of its leading lights, the winger dazzling during seven successful seasons with the west London side.

At his best, there were few Premier League full-backs who could live with his mesmeric talents, Hazard a wonderfully gifted footballer with a captivating style as he glided past opponents with that familiar elegance and low-centre of gravity.

Hazard’s seven seasons with Chelsea saw him win two league titles and two Europa League trophies amongst his six major honours, in addition to being named as the PFA Player of the Year and FWA Footballer of the Year during the Blues’ title-winning campaign in 2014/15.

Winner of Chelsea’s Player of the Season accolade on four occasions, Hazard scored 110 goals in all competitions for the club and left a lasting impression with his mercurial match-winning ability.