Fantasy Premier League: Five of the best captains for gameweek 30

Fantasy Premier League: Five of the best captains for gameweek 30 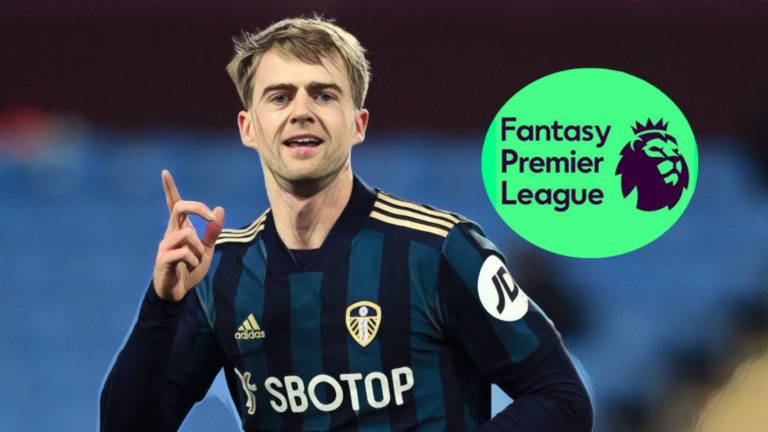 Fantasy Premier League managers have had plenty of time to assess their options during the international break, patiently awaiting the results of World Cup qualifiers to assess the form and fitness of their options.

The Premier League returns this weekend with some huge clashes on offers, with league leaders Manchester City travelling to third-placed Leicester and Arsenal hosting Liverpool at the Emirates.

Ahead of the weekend’s action we’re on hand once more to offer our insight, here are some of the best captaincy options for gameweek 30.

Sometimes the best captaincy options are the obvious ones and Harry Kane shapes as a popular selection ahead of Tottenham’s trip to Newcastle.

Kane remains the finest forward in the game and currently leads the Premier League goals goals (17 – level with Mohamed Salah) and assists (13).

The England captain was rested for the Three Lions’ 5-0 thumping of San Marino before scoring in qualification wins over both Albania and Poland, the 27-year-old in fine form at present and a lead candidate for the armband.

Kane has averaged a huge 1.14 goals and assists per 90 minutes this season, alongside a league-leading 99 shots, and will be relishing the chance to take on a struggling Newcastle side with just one win and no clean sheets in their past eight fixtures.

Patrick Bamford will have been disappointed to miss out on a maiden call into the England squad during the recent international break, having enjoyed an excellent season in front of goal for Leeds.

Just three players have now scored more than Bamford’s 14 league goals this season, with the 27-year-old producing an 11-point haul after registering a goal and assist against Fulham last time out.

Bamford’s haul came despite appearing to struggle with an injury picked up in the goalless draw at Chelsea, though hopes will be high the international break will have provided the forward with a chance to rest and recover.

Leeds welcome Sheffield United to Elland Road in a Yorkshire derby this week and should have no trouble in coming past a side heading rapidly towards the Championship.

Offering an interesting alternative to Leeds teammate Bamford is Raphinha, who has been one of the signings of the season during a superb campaign at Elland Road.

Raphinha has scored five goals and provided a further five assists this season, becoming one of the FPL bargains of the campaign with his value still at just £5.7m.

The Brazilian returned in five consecutive fixtures between gamewek 21 and 25, whilst he has attacking returns in two of his past five after scoring in wins over Southampton and Fulham.

Just five players can average better than the 24-year-old’s 2.1 key passes per game this season and he will be looked to for inspiration once again against Sheffield United on Saturday.

Captaining a defender always comes with a sense of risk, but there are few better options in the game right now than Luke Shaw.

The Manchester United full-back has created more chances than any other Premier League player in 2021 so far, returning in each of his past four fixtures for a huge haul of 35 points since gameweek 26 alone.

Shaw has provided a creative outlet for Ole Gunnar Solskjaer’s side this season and is beginning to turn his attacking ventures into tangible FPL points, with the visit of Brighton this weekend providing an opportunity for point-scoring at both ends of the pitch.

He returned to the England squad this month and provided an assist during the win in Albania, Shaw having been amongst the most consistent performers in the division this season.

Chelsea continue to make progress under the guidance of Thomas Tuchel with the club now unbeaten in 14 games under the new head coach, the west Londoners having the perfect opportunity to strengthen their top-four push this weekend.

West Brom arrive at Stamford Bridge in Saturday’s lunchtime kick off, with Sam Allardyce having been unable to drag the struggling Baggies away from trouble since his appointment in December.

West Brom have shown an ability to frustrate the top six this season, but few will expect Chelsea to be troubled by a side who look destined for an instant return to the Championship.

Whilst the Blues’ attacking options have been inconsistent this term, Mason Mount has enjoyed the best season of his career and continues to be the creative hub of the side.

The 22-year-old ranks third in the division for key passes and fourth for shot-creating actions, whilst he arrives into this weekend’s clash having netted for England in their 2-0 win in Albania.

The post Fantasy Premier League: Five of the best captains for gameweek 30 first appeared on The Football Faithful.