Leeds boss Marcelo Bielsa detailed a basic issue his side couldn’t come to terms with against Brighton pertaining to the size of their players.

Leeds suffered a major blow in their faint hopes of securing Europa League qualification with defeat to Brighton. The Whites underwhelmed throughout the contest, lacking their usual energy and attacking verve fans have becoe so accustomed to seeing.

The defeat leaves Leeds still inside the top half, though hopes will be high of a strong finish to round out what has been a superb first season back in the top flight.

Speaking to Amazon Prime after the match, Bielsa said: “In the middle sector of the pitch we were trying to find variety to get in behind them.

“Yes, there was very few [chances], that’s true. It wasn’t because [Patrick Bamford] was isolated. It was because the ball couldn’t reach the final third.

“I pay more attention to the construction of our offensive game.”

Expanding further on the defeat to the BBC, Bielsa added: “We didn’t play well. The victory for the opponent was fair. We created very little danger and it was difficult for us to recover the ball.”

Identifying a fundamental problem his side struggled to get to grips with, Bielsa concluded: “The game was hard with the height of their centre-backs.

“We couldn’t avoid them initiating the play nor could we overcome them trying to get in behind.” 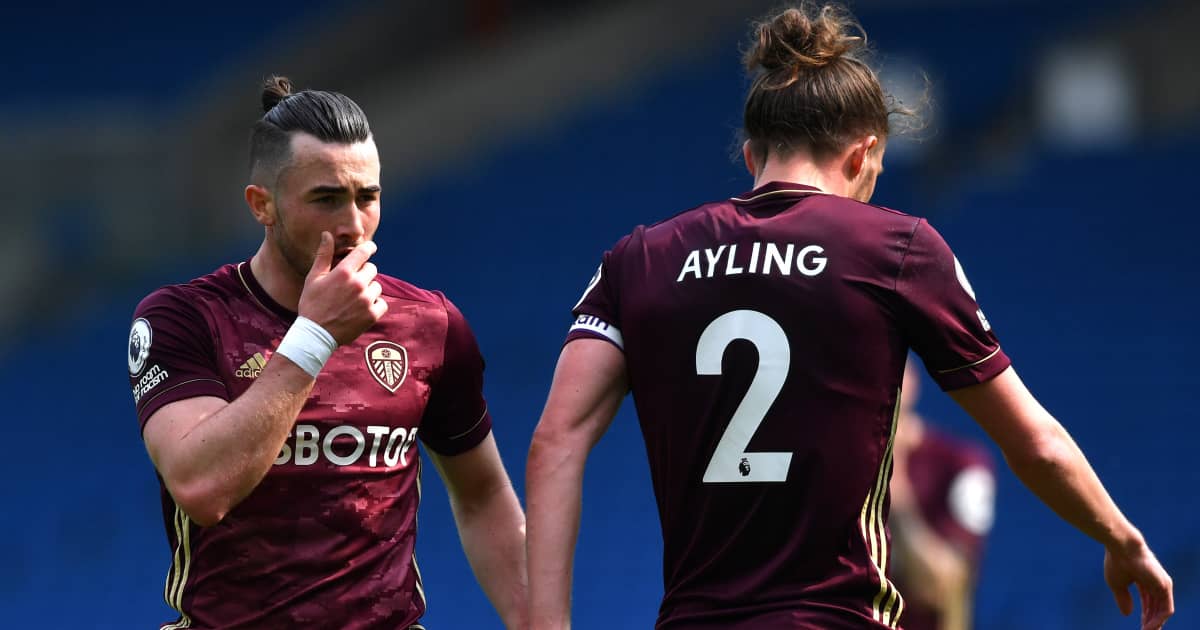 Leeds’ Jack Harrison also spoke to the press, telling Amazon Prime: “I think we found it pretty difficult to play against their formation. They were solid in defence and made it difficult for us. Credit to them, they were very organised.

“As a striker it is always difficult when you play against three tall and physical centre backs.

“The manager has just given a brief overview. He said it was a fair result and that we struggled to press their three centre backs.

“I know he will be looking back on that and looking at ways we can improve.”