Ecuador the ‘La Tri’ are one of only two CONMEBOL members not to win the continental trophy. They are considered the minnows of the tournament. Ecuador over the years have developed as a better footballing side. But they are yet to make world-breaking performances. Each major tournament provides them a major chance to plead their cause on the world stage. The Copa America 2021 is one such chance for Ecuador. 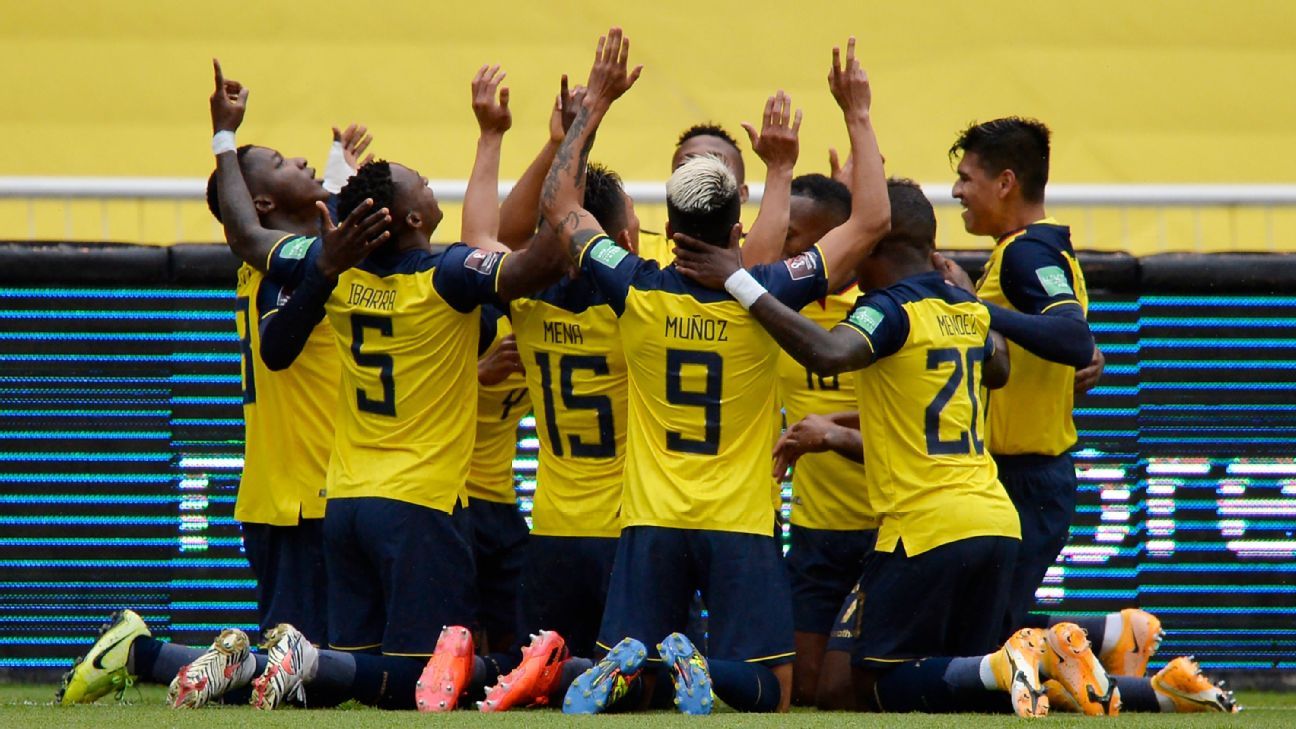 The Tricolours are assembling a young squad and also have few seniors to bring in their experience. The players offer their services in the domestic South American leagues. Recently few bright young talents have found success by moving to Europe. The players are getting better with every game passed. Ecuador would like to have a memorable Copa America 2021.

WHO IS THE COACH OF ECUADOR

Argentine Gustavo Alfaro is the head coach of Ecuador. The Argentine who has had a short playing career has a great CV as a coach. He decided to retire early as a player in order to focus on coaching. 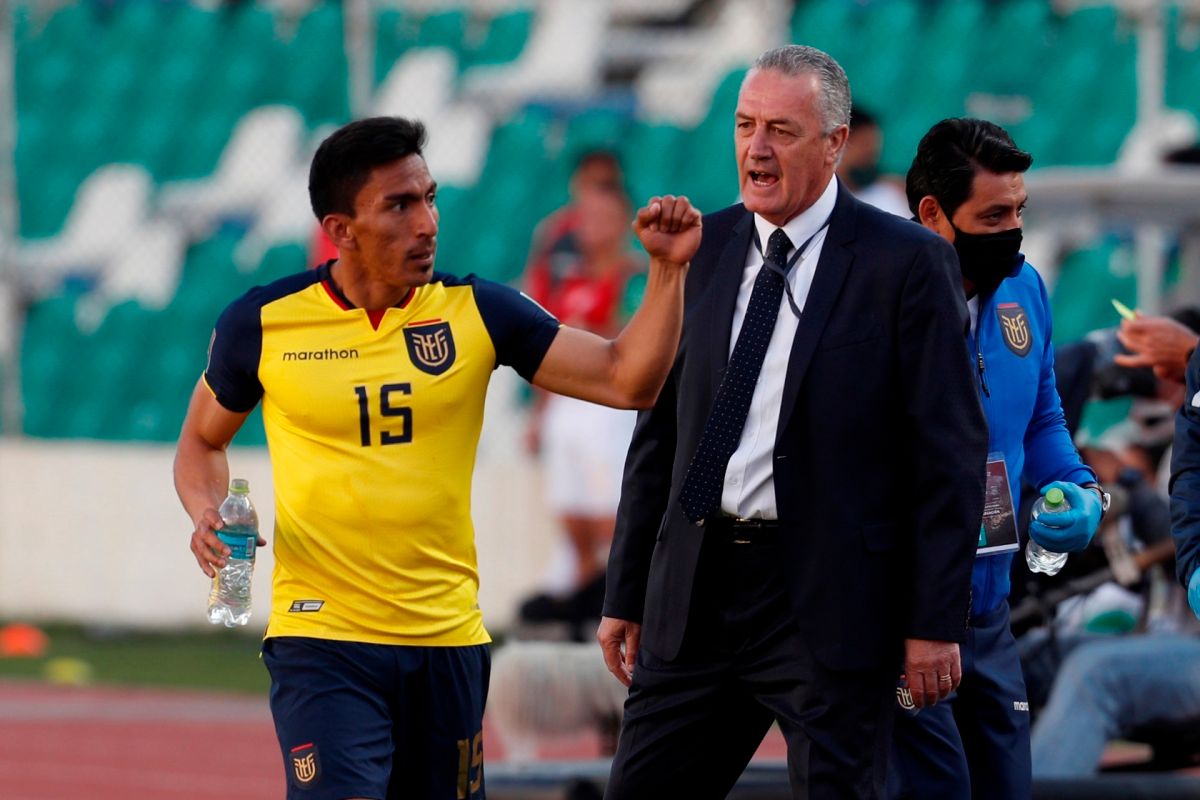 In his distinguished career, he managed a host of argentine clubs including Boca Juniors, Rosario Central and San Lorenzo. He has tried his luck on foreign shores with clubs like Al-Ahli and Tigres. Ecuador presented him the first chance to coach a national team and he accepted it.

Jordi Cryuff the son of Legendary Dutch player Johan Cryuff was appointed as the coach of Ecuador. But the pandemic has seen him resign without leading Ecuador in a single game. Hence the chance went Alfaro’s way.

Ecuador use a compact 4-4-2 formation. Their forwards hold the line to bring their pacy wingers and full-backs into the play. They also go with an alternative 4-2-3-1 to gain defensive solidarity. Alfaro who was criticized for lacking a game plan has worked his tactics to perfection. It was made evident by their solid run in world cup qualifiers.

Enner Valencia is the joint highest goal scorer for the El Tri. He shares the top spot with Agustin Delgado with 31 goals. His availability for the competition would significantly boost their chances. A goal would send him clear as the highest scorer. 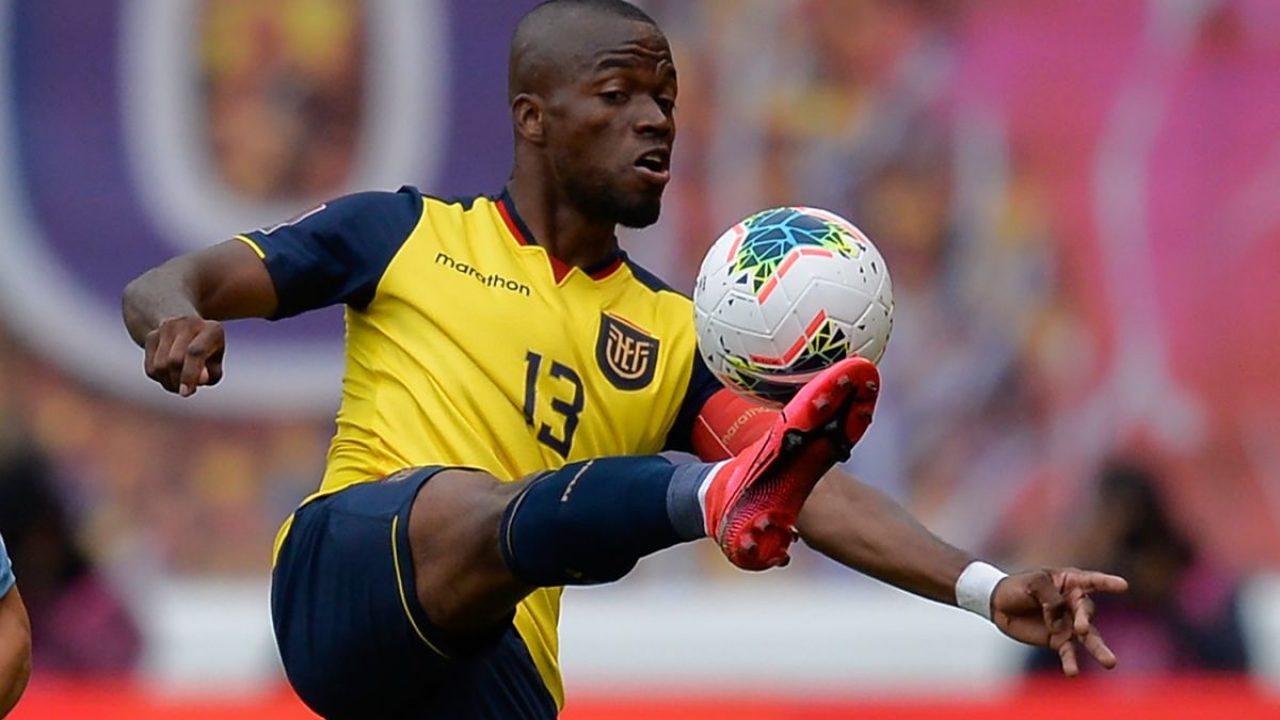 A versatile forward, Valencia has started his career as a winger before playing centrally as a striker. Even now he’s deployed on the wings. He has enjoyed club success in Europe with West Ham United and Everton.

His seniority and experience will surely help the likes of Angel Mena and Michael Estrada.

Pervis Estupinan is a modern-day fullback who has infinite potential. After his move to Villareal, he has stepped up massively in La Liga.

Hornets fans should be excited for the Ecuadorian’s return in the summer https://t.co/8jsNug6zSP pic.twitter.com/rVN6zU1FqD

He is quick and is well built to defend. He always makes the runs to be available in the attack. Recovery runs are also lightning fast to defend the breaks.

Naturally, his domestic performances have earned him a national team call-up. He has been a constant part of the squad ever since. Estupinan scored his first goal for the national team against Colombia as they won 6-1 on the night.
Copa America provides a wonderful platform to showcase his credentials and make himself a regular for club and country.

Ecuador made their bow at the Copa America in 1939. They along with Venezuela are the only teams to not lift the Copa from the CONMEBOL confederation. They also have the unwanted record of the largest margin of defeat. A 12-0 romping by Argentina in the 1942 edition still stands as a record till date.

On the other hand, they haven’t finished higher than the 4th position in their history. 1993 edition recorded their best performance as they finished 4th at the tournament. Two quarterfinals appearances were also made in 1997 and 2016. 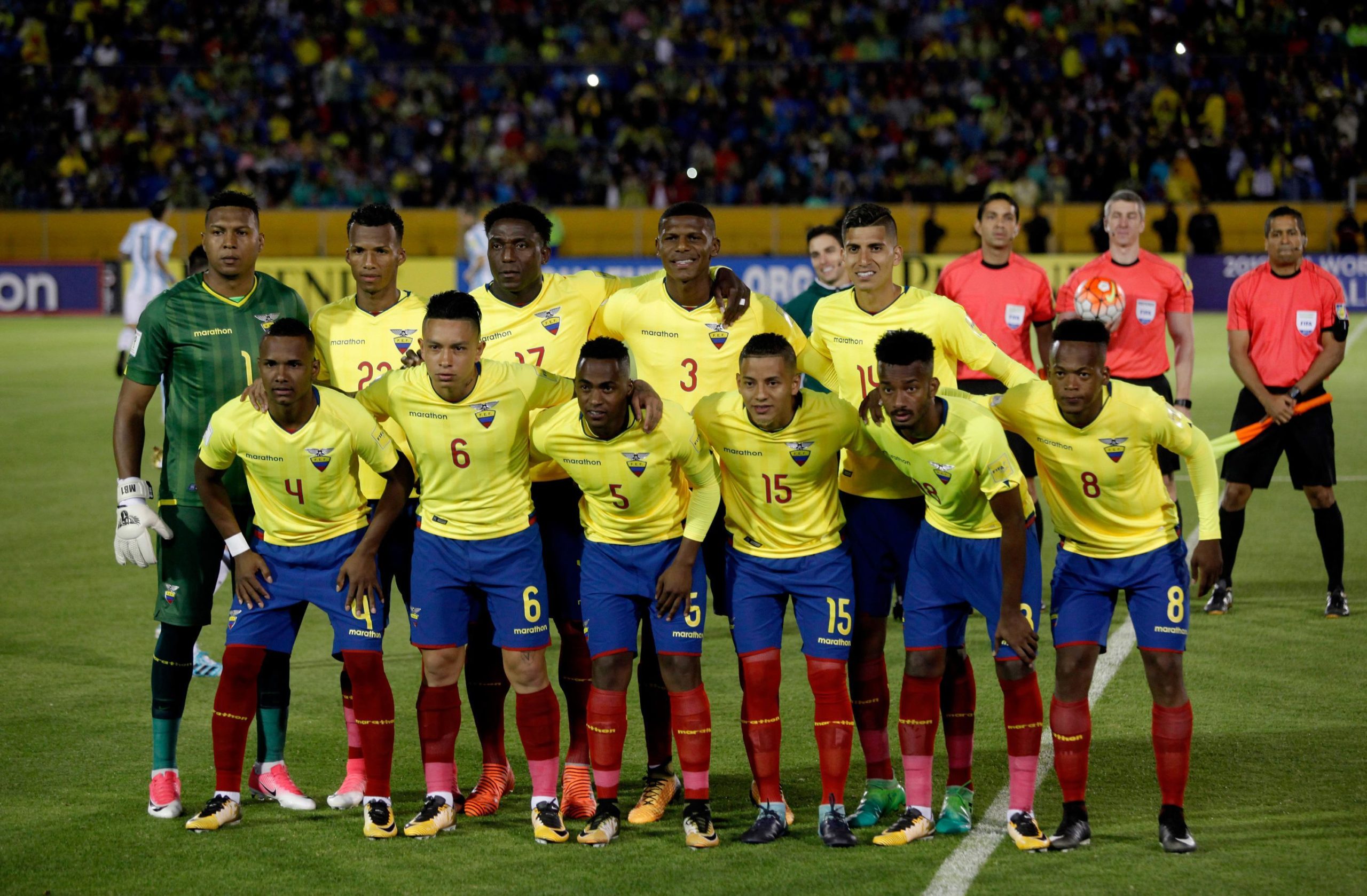 The last edition saw them fail to clear the group stages. They would be determined to make amends this time.

Stacked in group A with Brazil, Colombia, Peru and Venezuela they have a mountain to climb. Their opening game comes against Colombia. Having recently destroyed Colombia in the world cup qualifiers they would take some heart going into this game.

If they manage to continue their recent from under Alfaro, they can clear the group stages. FootTheBall expects Ecuador to progress to the knockouts at Copa America 2021.

The post THE DARKHORSES – ECUADOR appeared first on FootTheBall.