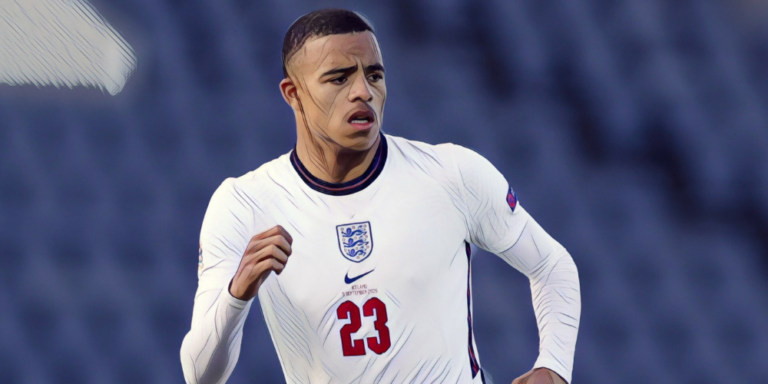 Manchester United forward Mason Greenwood has withdrawn from the England squad for this summer’s European Championship through injury.

Greenwood was named as part of England’s provisional expanded group ahead of this summer’s major tournament, with Gareth Southgate set to name a finalised 26-man squad later today.

The 19-year-old had been included as part of the senior set up for the first time since winning his first cap against Iceland in September, when he was later sent home, alongside Manchester City’s Phil Foden, for breaching coronavirus regulations.

Greenwood finished the season in fine form for the Red Devils to earn inclusion in the squad, scoring six goals across his final eight Premier League appearances of the campaign to finish the season with 12 in all competitions.

Manchester United have now confirmed, via the club’s website, that Greenwood will not take part in this summer’s Euros, revealing the forward will undergo treatment for an ‘underlying injury’ that has plagued his season.

A club statement read: ‘Manchester United striker Mason Greenwood has withdrawn from the provisional England Euro 2020 squad, in order to recover fully from an underlying injury that also kept him out of the Under-21 European Championship in March.

‘Mason’s club appearances were managed carefully to maintain his availability through the intensive 2020/21 Premier League and Europa League schedules.

‘But a further spell of tournament football would not be beneficial and Mason will remain at Manchester United to recuperate and prepare for pre-season training.’

Read Also – Picking our 2021 Champions League Team of the Season

The post Greenwood withdraws from England squad with ‘underlying injury’ first appeared on The Football Faithful.