With the transfer window in full swing, teams are making every effort to utilize this precious time to bring in new talents in order to assemble the best team before the start of the season. As you look forward to betting on soccer next season, this post will bring you up to speed with the latest transfer news and speculations. Want to keep tabs on your favorite team and what new sign-ups they are interested in? Let’s jump right in! 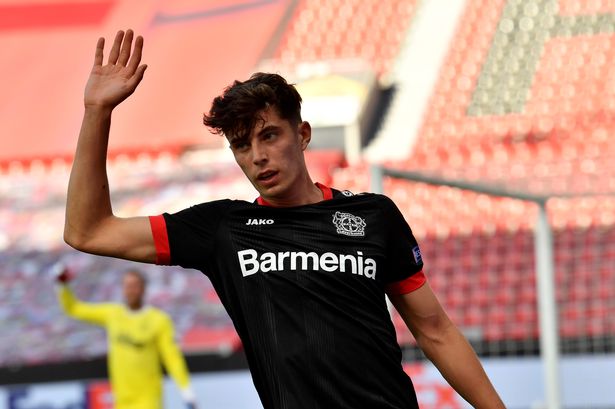 Frank’s young squad has for sure outdone themselves in the 2019/2020 EPL season having finished number 4 and a finalist in the Emirates FA cup. Adding the young German national could propel the club to the next level given that Chelsea has already signed Hakim Ziyech and another great German forward Timo Werner.

Man United have openly expressed their interest in the young English player Jordin Sancho currently playing at Borussia Dortmund. However, they may have been given a potential blow to their pursuit with Borussia’s “final decision” not to let him go this summer. To reinforce this message, the winger was listed as part of the preseason training squad traveling to Switzerland.

Liverpool is getting closer to finishing off the Olympiakos defender deal that will make him the champion’s first signing this summer. Liverpool is set to add this brilliant defender on their ranks as a back up to Andy Robertson. The reds also have eyes on Real Madrid’s Sergio Regulion who has been on loan to Sevilla. 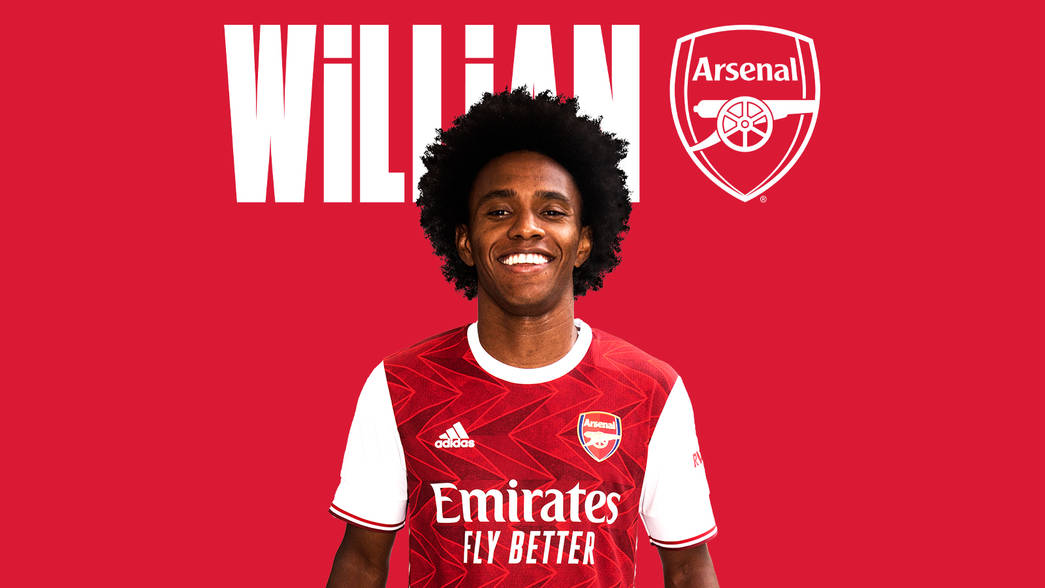 The free transfer to Arsenal after failing to secure the desired 3-year deal at Chelsea has Willian being a great addition to Arsenal. The 32-year-old winger has completed his medical in Arsenal a few weeks ago and is right into training. Arsenal fans are happy to have Willian terming him as a ‘special player’.

Tottenham have agreed on the terms for the move of the Danish midfielder. On the other hand, Spur’s Kyle Walker-Peters is set to shift to the other side as part of the deal to sign Pierre Emile Hojbjerg. Hobjerg is set to complete his medical this week before the transfer to Spurs is finalized.

Arsenal have to wait on the Coutinho talks

Arsenal’s interest in the Brazilian Philippe Coutinho will have to wait as the midfielder is currently focused on winning the UEFA champions league first. Coutinho who is on loan at Bayern Munich has failed to replicate his previous form at Liverpool in his current team Barcelona. Bayern is not looking to change his loan status to a signing, therefore, making the move to Arsenal a possibility.

Both Manchester City and United have an interest in adding Napoli’s defender Koulibaly to their squad. However, Manchester City is hoping that its rivals; United back down on their interest to avoid bidding wars. 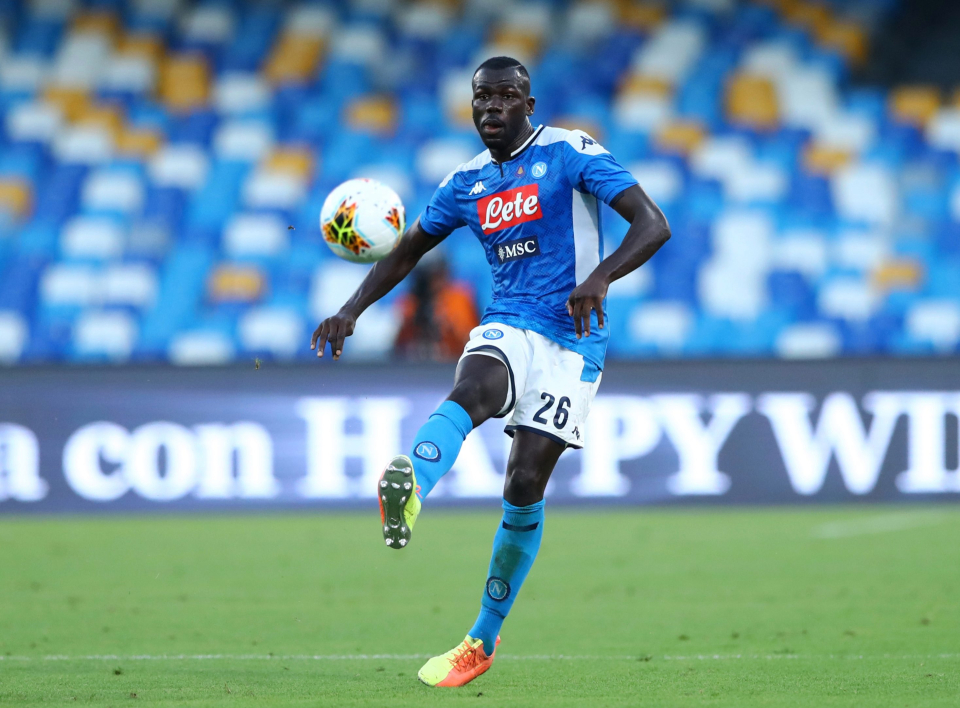 While the transfer season is still open what remains to be seen is the number of quality players the top EPL teams will have and from that, we can begin speculating on how next season will be. This is so important especially for sports betting.