Rejecting Australia was right for my career says Scotland’s Dykes

Rejecting Australia was right for my career says Scotland’s Dykes 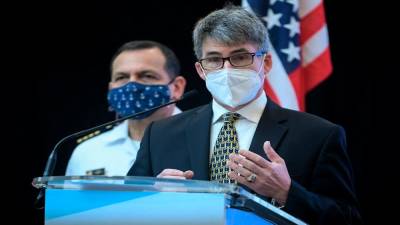 GLASGOW: QPR striker Lyndon Dykes (pix) said Monday he decided to reject the chance to represent Australia because he owes his career to Scotland

Dykes has joined up with Scotland for the first time this week ahead of their Nations League fixtures.

Steve Clarke’s side face Israel at Hampden Park on Friday and then travel to the Czech Republic three days later.

It will be a maiden taste of the international stage for Dykes, who was born on the Gold Coast to parents from Dumfries.

He began his professional career with Queen of the South before moving to Livingston and then joining English Championship side QPR this month.

The 24-year-old had the option of representing his native country but elected for Clarke’s men due to his belief that his successful rise was forged in Scotland.

“Scotland gave me my chance for my career. I have only played professional four or five years but, without Scotland, God knows where I would have been,” Dykes said on Monday.

“Obviously I wanted to give something back to Scotland. When I am here, I feel like I am at home.

“My parents are Scottish, my family is Scottish, my little boy was born in Scotland. Without Scotland, I wouldn’t be playing football.” – AFP