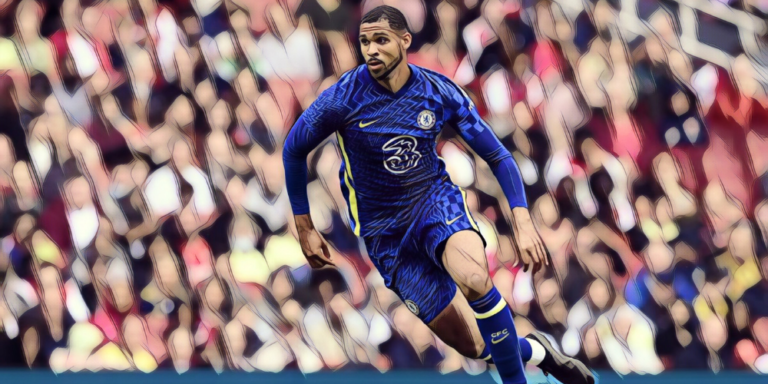 Loftus-Cheek was offered to the Hammers as the midfielder sought regular first-team football, though talkSport are reporting that David Moyes’ side are understood turned down the opportunity in favour of signing Alex Kral from Spartak Moscow.

Kral joined the club on a season-long loan deal and will join up with Czech Republic teammates Tomas Soucek and Vladimir Coufal at the London Stadium after the international break.

Loftus-Cheek now faces an uncertain future with a difficult route to regular minutes at Stamford Bridge, with Chelsea’s current midfield options of Jorginho, N’Golo Kante and Mateo Kovacic added to with the deadline day capture of Saul Niguez from Atletico Madrid.

Loftus-Cheek – once compared to Michael Ballack by Blues boss Tuchel – spent last season on loan at Fulham but struggled to make an impression as the club were relegated, the 25-year-old having largely failed to fulfil his potential since forming part of the England squad at the 2018 World Cup.

There was also failed moves for the likes of Ross Barkley and Malang Sarr at Chelsea, with both players not forming part of Thomas Tuchel’s plans this season.