Premier League football returns with a mouthwatering clash between Arsenal and Liverpool at the Emirates in London. Both Arteta and Klopp’s teams have underperformed this season and both of them will be looking for all the three points as the league season draws to a close. The Gunners are currently languishing in ninth place in the Premier League, while the Reds are two places above them in seventh place and have lost three of their last five matches coming into this tie

The Merseyside outfit needs a win to remain in contention for the top four places to be able to play in the Champions League next season, while the North London club needs a win to avoid slipping into the bottom half of the Premier League table. In the previous meeting between these two sides, Liverpool emerged victorious at Anfield – winning by a margin of three goals to one, but Arsenal have a knack for springing surprises regularly in matches against the Top Six

in action this weekend

Arsenal’s Emile Smith Rowe will miss this fixture after sustaining a hip injury, while Bukayo Saka is a doubt because of a thigh strain. But on the positive side of things, the winger Willian is expected to be match fit against the defending Premier League champions after recovering from a calf injury 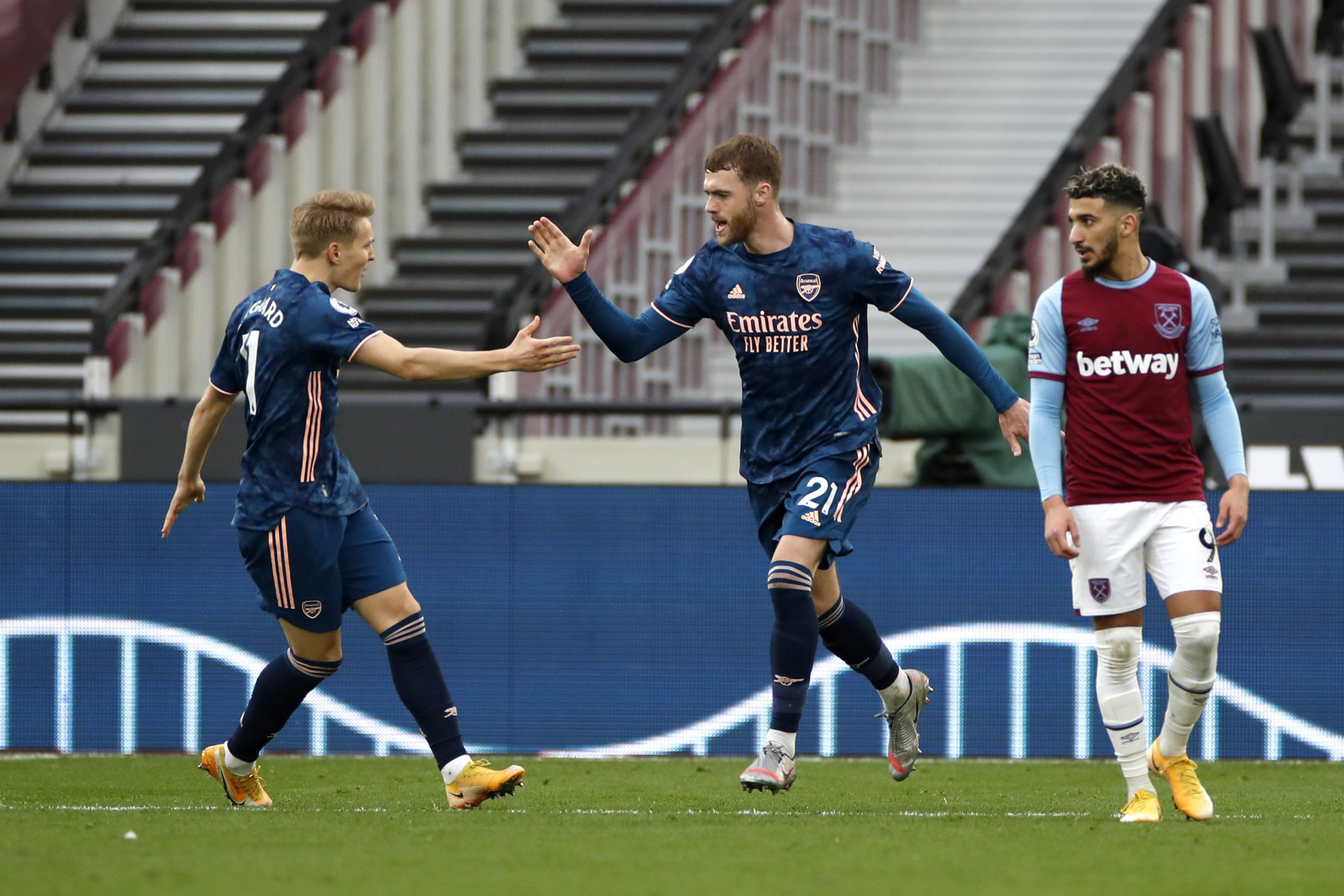 Liverpool’s captain Jordan Henderson is out with a groin injury, while Virgil van Dijk (knee), Joe Gomez (knee) and Joel Matip (ankle) are also out of contention for the match. On the other hand, both Divock Origi and Roberto Firmino should be fit for the clash at the Emirates 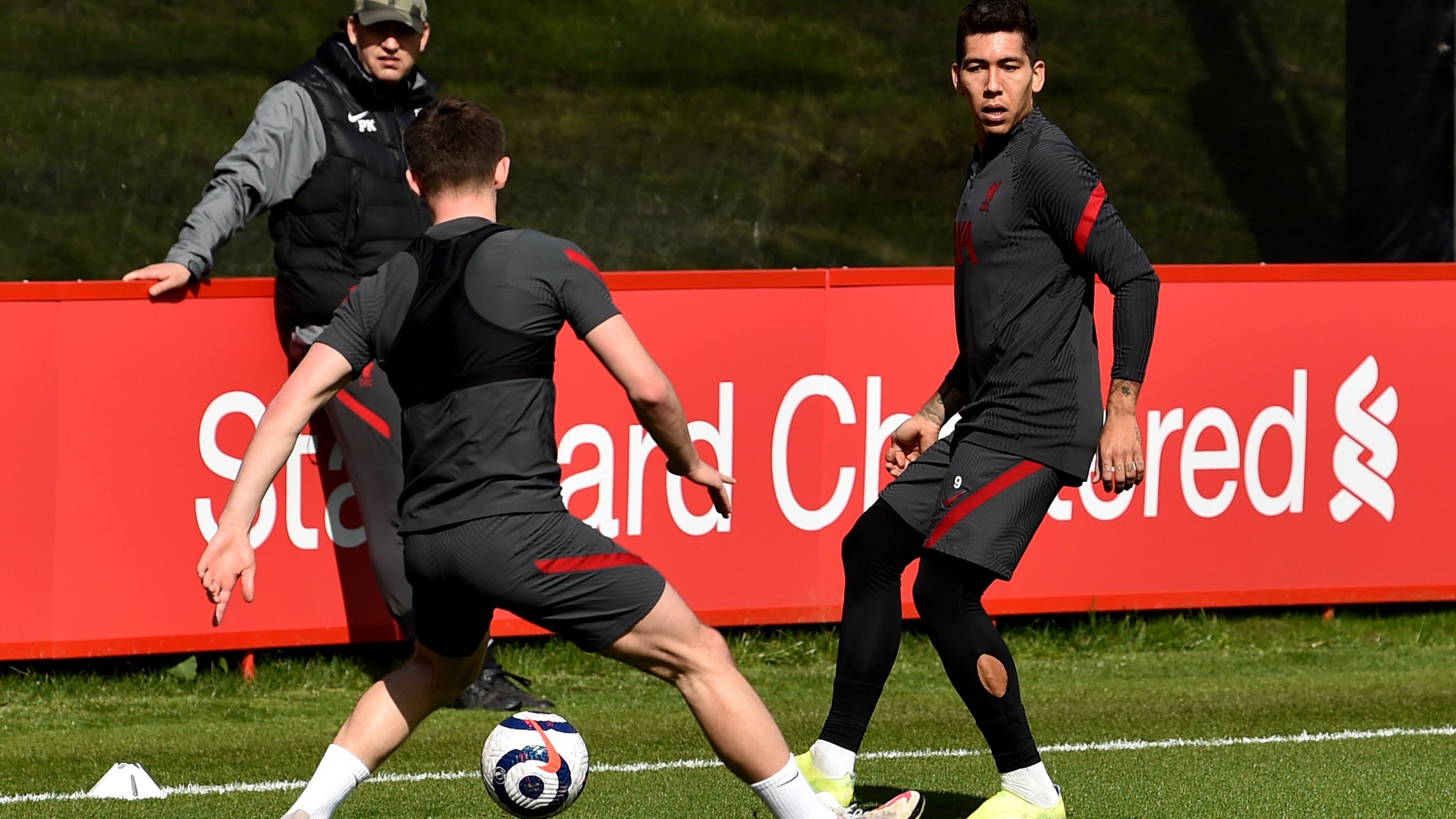 For the visitors, the player who can change the game by grabbing the match by the scruff of its neck is definitely Mohamed Salah. The Egyptian winger has scored 17 goals so far for the Reds and is the co-top scorer alongside Englishman Harry Kane and will be expected to score against the Gunners

You voted this man as your Player of the Month for March!

Meanwhile, for the North London club the potential game changer could be the 22-year old Martin Odegaard who has been putting in standout performances week in and week out and will be expected to carry the mantle against the Merseyside club

Klopp’s men are expected to win this fixture even though they are playing away from home. In the previous fixture at Anfield last year, the Reds emerged victorious against the side from North London – scoring three goals and conceding one to register a comfortable win. FootTheBall’s prediction is that the Premier League champions will win by a score of 2-1