Leeds United midfielder Kalvin Phillips has revealed his international ambitions and how he copes with nerves that creep in when playing for England.

Phillips, 25, started all three of the Three Lions’ World Cup qualifiers during the international break. The midfielder played all but 19 minutes of the games against San Marino, Albania and Poland. Gareth Southgate’s side won all three and sit two points clear at the top of Group I. There is still a long way to go before England book their spot in Qatar but it was just the start Southgate wanted.

Having helped Leeds win the Championship and gain promotion, Phillips has blossomed in the Premier League. The Yorkshireman has started 21 top-flight matches in 2020-2021, with Marcelo Bielsa’s men 11th in the standings.

He has been rewarded for his efforts and now has seven caps for the national side. The first came against Denmark in the UEFA Nations League on September 8 last year.

Phillips now seems an established member of the squad. He still gets butterflies with the prospect of playing international football but concentrates on the job in hand to overcome them.

“Sometimes I have to pinch myself to make it feel real. I’m very happy with how the last few weeks have gone. Hopefully I can keep pushing on to get more games.”

Euro 2020 the target for Phillips

The pandemic means Euro 2020 is set to be played this summer. Southgate will be busy finalising his squad for the European Championship.

Phillips did his chances no harm at all with his displays over the past couple of weeks. And it appears as though he is now shooting for the stars and will do whatever it takes to be involved. 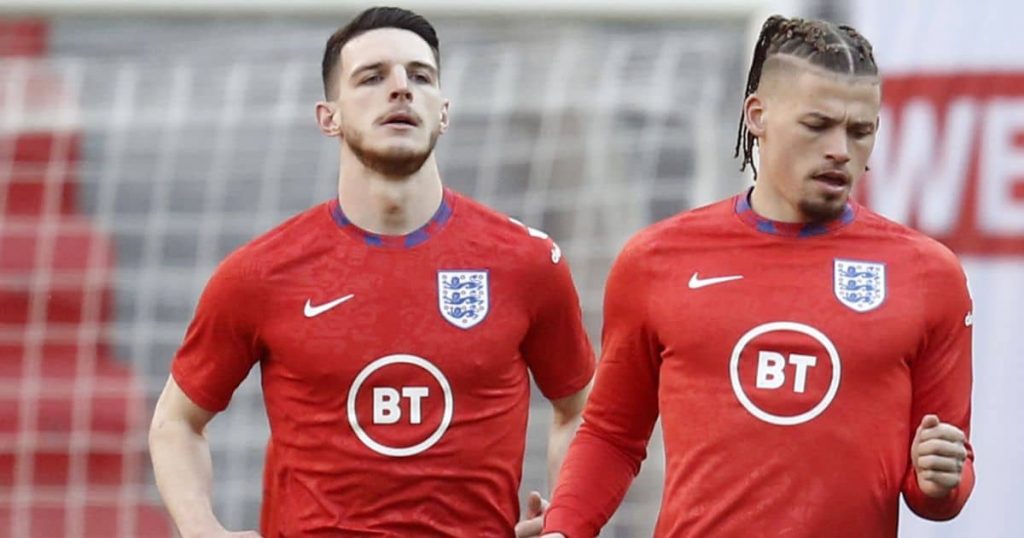 “I’m happy just to be playing for England – never mind if I was sat on the bench. I’d be happy there as well,” he added. “I want to be playing games and Gareth’s seen that and has seen that I’m capable of playing in different positions in midfield, which is a good thing as well.

“I’m looking ­forward to the next camp. Whether I’ll be in it or not, I’m not too sure, but the sky’s the limit for me and I think if I keep working hard, then why not?”