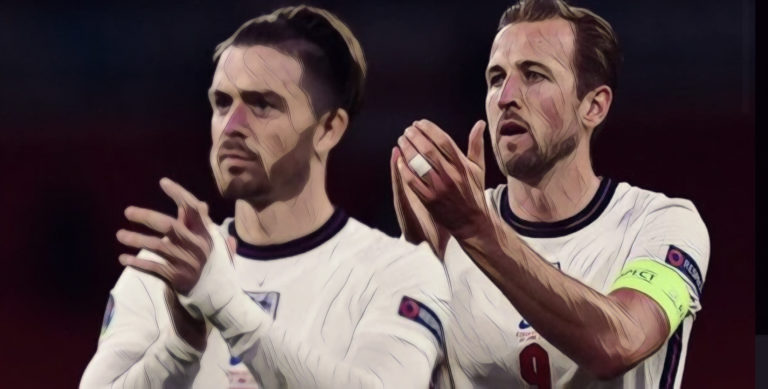 Manchester City are targeting deals for Jack Grealish and Harry Kane, while incredibly only having a net spend of just £50m during the summer transfer window.

Pep Guardiola’s side have submitted a £100m offer for Aston Villa captain Grealish, a bid – if successful – that will make the midfielder the most expensive signing in Premier League history.

City are also interested in a deal to sign Kane from Tottenham and the forward is determined to push through a move to the Etihad, having failed to report back for training with the north London side today.

Any deal for the 28-year-old would eclipse even the £100m bid for Grealish, with Spurs reluctant to sell the player and valuing the England captain at around £150m.

Questions have been asked at how City will finance the record-breaking deals for the duo, both transfers set to be far in excess of the club’s current transfer record – the £62.8m fee spent to sign Rodri from Atletico Madrid.

According to Matt Law in the Telegraph though, City plan to complete both deals with a net spend of as little as £50m this summer, as the Premier League champions look to raise significant funds through player sales.

The clubs latest accounts did not show the £45m that they received from Bayern Munich for the sale of Leroy Sane last summer, whilst a further £51.4m has been already raised through the sales of Angelino, Lukas Nmecha and Jack Harrison, alongside an £11m fee from a sell-on clause activated by Jadon Sancho’s move from Borussia Dortmund to Manchester United.

Ivan Ilic is close to completing a £7m move to Hellas Verona, whilst further funds – expected to be around £40m – will be raised from the sales of Yangel Herrera, Pedro Porro and Morgan Rogers to take the club’s incomings to over £150m.

The club’s coffers could further be swelled by loan fees for players including Liam Delap, whilst the prospect of a senior star departing also remains a possibility with Bernardo Silva reportedly unsettled and keen on a move to Spain.

Read – How to dominate FPL: 10 tips to help you master Fantasy Premier League