Romelu Lukaku has been offered no backing whatsoever from his Chelsea team-mates following his controversial comments, a report has claimed.

The Blues striker looked set to make the most of the prime years of his career by moving back to Stamford Bridge in the summer. Chelsea sanctioned a club-record fee to plug arguably the only gap in their squad.

While Lukaku scored three goals in his first three Premier League matches, he has struggled since.

As well as injury, the Belgium international has mostly played as a substitute in recent weeks. The forward claimed that his lack of action is because boss Thomas Tuchel is using different tactics.

In the same interview with Sky Italia, he insisted that he wants to move back to Inter – and not at the end of his career.

Tuchel took the decision to drop Lukaku from the squad for Sunday’s 2-2 draw with Liverpool. However, the manager added that he will resolve the issue and that the Belgian remains a key player.

Nevertheless, according to The Athletic, the Chelsea dressing room is not so willing to forgive the 28-year-old.

Indeed, a Chelsea source said of the fallout from the interview in the dressing room: “I was speaking to one of the players and asked him if anyone was sticking up for Lukaku.

“He said no. None of them can believe he’s done it.”

The Athletic adds that Tuchel sought advice from a group of senior Chelsea players before dropping Lukaku.

The German reportedly spoke to Cesar Azpilicueta, Jorginho, N’Golo Kante and Antonio Rudiger, among others.

Reports elsewhere have claimed that Lukaku could even leave Chelsea in this month’s January transfer window. 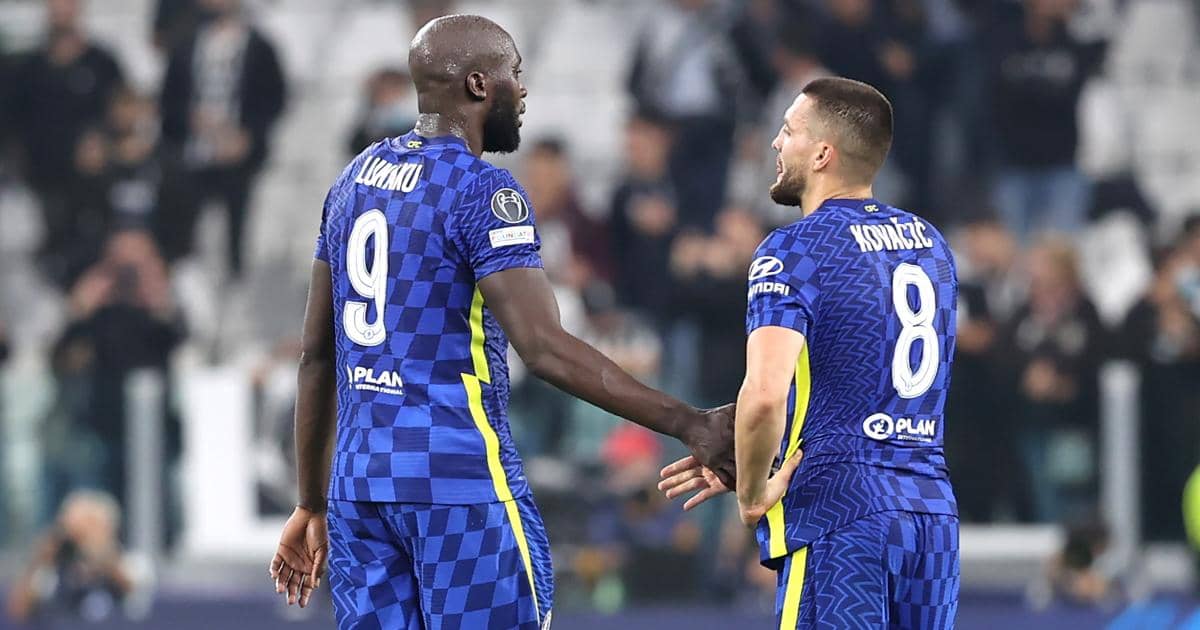 Italian newspaper Gazzetta dello Sport claims that Lukaku could look to reunite with Antonio Conte – his manager with Inter – at Tottenham.

Conte tried to sign Lukaku while managing Chelsea in the summer of 2017, but the striker moved to Manchester United.

However, the Italian manager got his wish with Inter. The pair then worked well to lead the Italian club to the Serie A title last season.

Now, Lukaku has had links with making a move across London and reuniting with Conte.