The Red Devils lost for the first time under interim boss Ralf Rangnick and remain 19 points behind league-leading Manchester City. They had won three straight top-flight games before being outplayed by Newcastle United in a 1-1 draw. The north-west giants then hit back to beat Burnley 3-1 after the players and tactics were criticised following the Magpies loss.

However, Joao Moutinho bagged the only goal of the game with eight minutes left to compound a listless first half at Old Trafford. Pundits were scathing over United’s display while Luke Shaw did not hold back in his thoughts.

“When we didn’t have the ball we weren’t aggressive enough. We didn’t put them under any pressure. It maybe looked like an easy game for them,” he told Sky Sports.

“A disappointing performance and result. We didn’t have many options on the ball and we weren’t on the front foot.”

Ex-United and England ace Scholes speaks his mind on all things football, especially regarding his former club. And he took to Twitter to reveal his thoughts on the Wolves reverse.

“F****** joke,” he wrote, with a series of poop and house emojis added for good measure.

Neville used the same social media platform. And, while less explicit, he was clearly concerned with the performance. “It’s not good,” “he tweeted. “It really isn’t!”

United were dreadful in the first period, relying on David de Gea to keep them in the game. They did improve after the break but Rangnick confessed that it was a poor display.

“We didn’t play well at all individually or collectively. In the first half, we had big problems to keep them away from our goal,” he told Sky Sports. “In the second half we changed to a back three and had more control then a spell of 15 minutes where we could have scored. 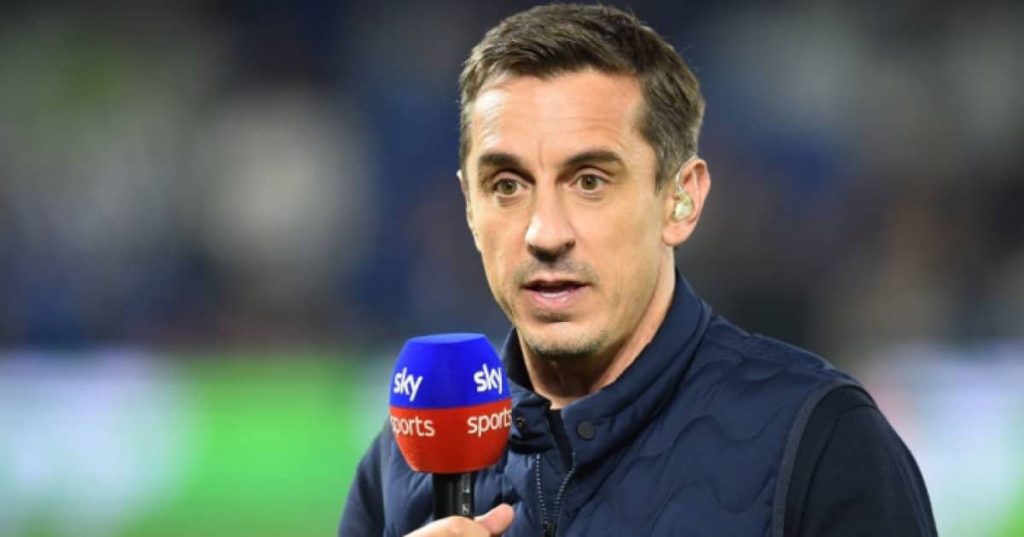 “Moutinho could shoot unmarked with no problems, no pressure. We’re very disappointed about the result and parts of our performance.”

READ MORE: ‘We are back!’ – Haaland warning sent to Man Utd, Man City by Barcelona president