Aguero to Stay in England?

Aguero to Stay in England?

Roman Abramovich’s Chelsea have reportedly set their eyes on outgoing Manchester City forward Sergio Aguero as the London club prepares to bring the former Independiente player amongst its ranks.

AGUERO WANTS TO STAY IN ENGLAND

The former Atletico Madrid star is reportedly interested in staying in England as he thinks that he has still a lot to offer to the English top-flight and this intention of Manchester City’s all-time record goalscorer will not be ignored by the Blues, who are interested in bolstering their squad with a seasoned player who is aware of the ins and outs of perhaps the most physically demanding sports league in the world to share the burden of Timo Werner upfront, as the German is still adapting to the pace of the Premier League. As such, the Thomas Tuchel-led side will not let the golden opportunity of signing one of the greatest Premier League players of all time pass them by 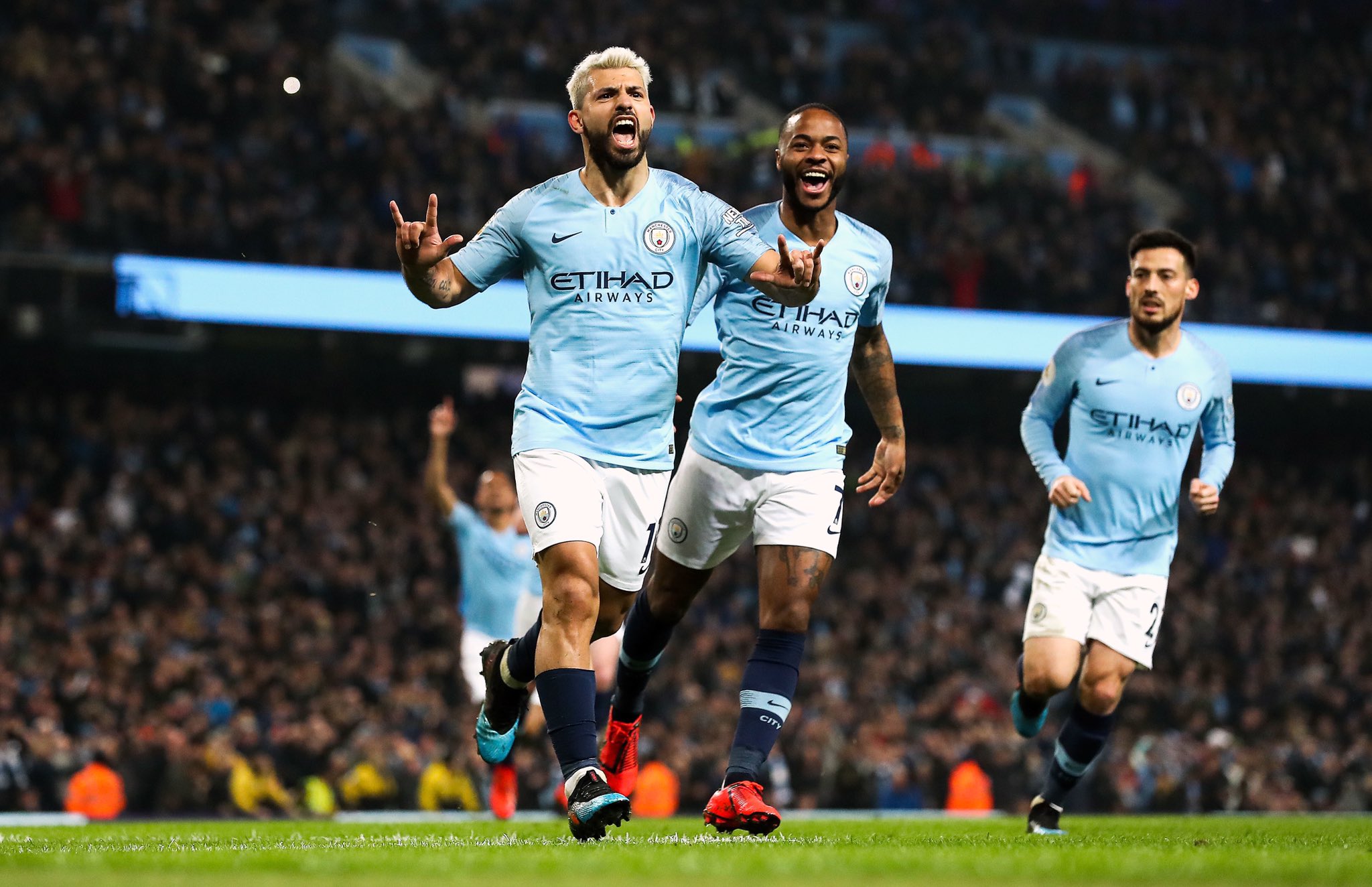 PSG, BARCA AND MADRID ALSO IN THE RACE

A decade ago too, Chelsea was in the race to sign the Argentine, but were beaten to his signature by cash-rich Manchester City and given the fact that Aguero won’t be signing for Manchester United and Liverpool once his current contract comes to an end, Abramovich may have reason to feel optimistic. But he mustn’t forget that other foreign clubs are also in the fray to land Aguero on, a free transfer this summer, with the likes of PSG, Barcelona and Real Madrid keen on luring the Argentine away from England. Manchester City, on the other hand are on the lookout for a top quality forward to fill the void left by Aguero with the current Premier League leaders setting their eyes on the likes of Lionel Messi and Erling Haaland 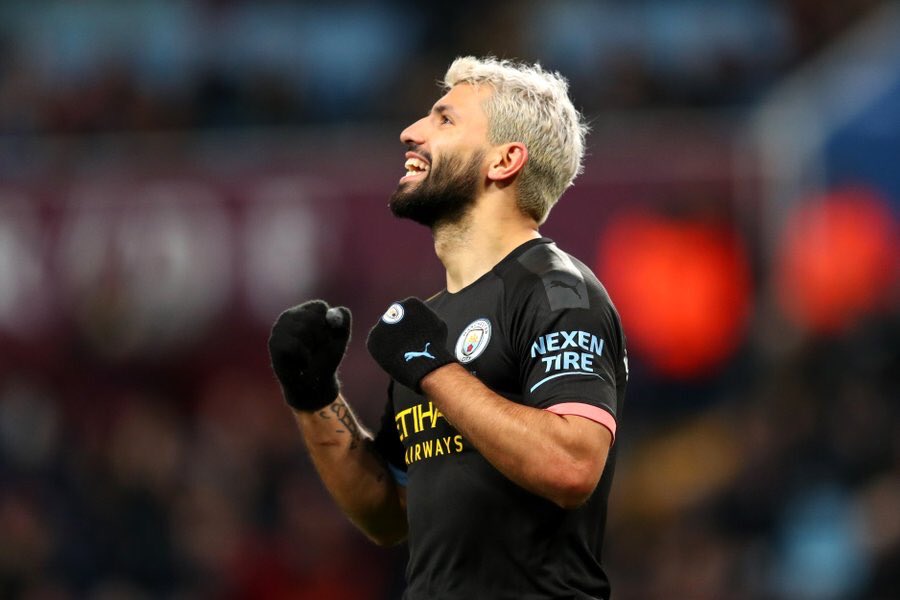 AGUERO TO BE HONOURED BY MAN CITY

The 32-year old has been a harbinger of good fortune for City ever since he arrived in the blue half of Manchester from the Spanish capital ten years ago. His arrival resulted in City winning its first ever Premier League title in 2011-12, beating arch-rivals Manchester United to the title on goal difference, and fittingly the winning goal for the Cityzens was scored by Aguero as a new era of dominance by Manchester City domestically was heralded by the symbolic victory over record Premier League winners Manchester United on the final day of the season.

AN EXPLOSION OF JOY!

Since that victory, City has won another three league titles and has become a force to be reckoned with both domestically and in Europe. As such, Aguero will be honoured with his own statue that will be constructed at the Etihad Stadium to commemorate his successful tenure at the English club

Even though the Argentine is departing from Manchester City, it looks like he has some unfinished business to attend to in the Premier League, and the beautiful game in general, and it will definitely be interesting to watch which club he signs for this summer

The post Aguero to Stay in England? appeared first on FootTheBall.