Following the end of the international break, Ligue 1 is back with a bang with Paris Saint-Germain hosting second-placed Lille in what could be a mouth-watering clash between the top two sides in the league table.

PSG came into this season with an aim of winning their 10th league crown in their history, while Lille are on the cusp winning their 4th title, 10 years after their third in 2011. The hosts are currently leading the table, albeit on goal difference, but someone must give in as Lille attempt to break the dominance that PSG have shown in the past decade.

Even though there are huge speculations about Kylian Mbappe’s contractual situation, the forward did not let them impact his performances as shown in the games for France in the World Cup Qualifiers and also the games before the international break. PSG are through a patchy form though, with 4 wins in the last 6 games but those include defeats to 19th placed Nantes and Monaco.

Lille, however, go into this fixture having lost their previous league 2-1 against relegation threatened Nimes and like the hosts, are not in good form with only 2 wins in the last games. However, Lille are enjoying a nine-game unbeaten run away from home and have won seven of their last eight league matches on the road.

The last time these two sides met earlier in the campaign, a 0-0 draw was played out at the Stade Pierre Mauroy.

Neymar’s recent return against Lyon in the league might help PSG to get a result from this game but they must do that without several key players as the likes of Mauro Icardi, Pablo Sarabia and Layvin Kurzawa miss out through injuries while Danilo Pereira may have to go through a late fitness test following a calf issue suffered during his time with Portugal. Pochettino’s new number 10, Marco Verrati misses out due to testing positive for Covid-19. 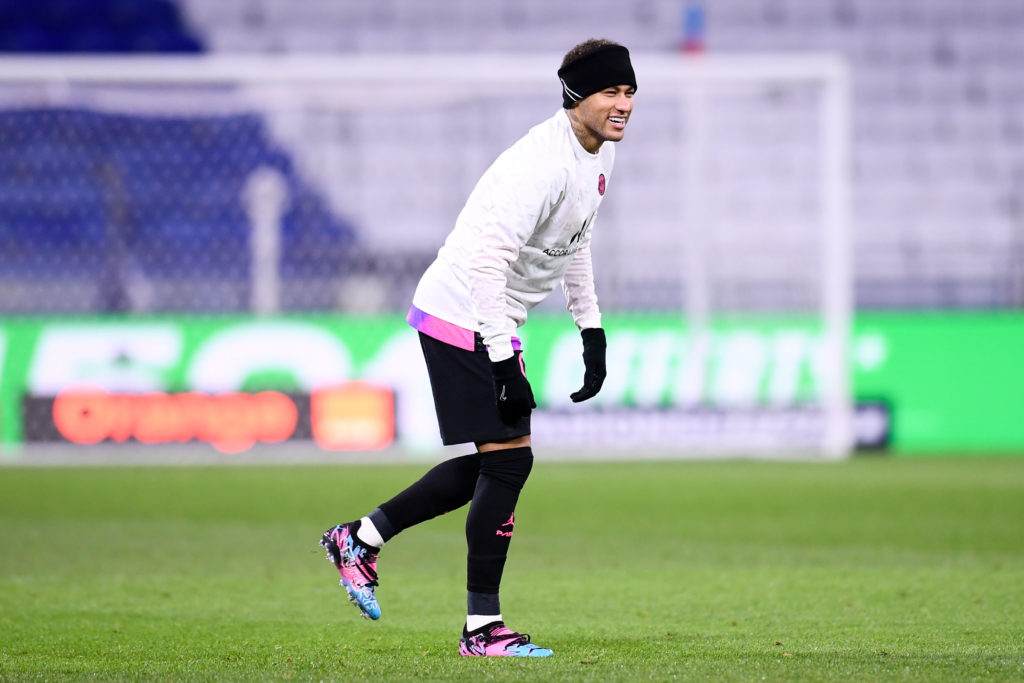 Lille just have two players unavailable with Jeremy Pied facing an ankle issue and Zeki Celik having contracted the Coronavirus. Jonathan Ikone is back and fully fit after missing out on the game against Nimes, as he played in France U21s team during the international break. 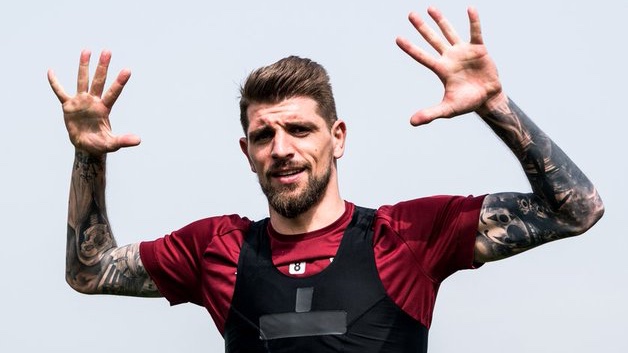 As usual, PSG will depend heavily on their star-studded attack and with Neymar back to full fitness, it will not be a surprise to see every attack going through him. Also, having become the youngest player to score 100 goals in the league, Mbappe will be their main outlet in front of the goal.

Lille’s main objective will be to keep the attack of PSG at bay while also having the intent to get a result for themselves and in order to do that, they must hope that their forwards, Yilmaz and David are on top of their game and be clinical as there would not be many chances created.

The big man is focused on Saturday and #PSG

With Lyon and Monaco still very much in with a chance of Ligue 1 glory, the result of this tie may not determine the destination of the crown, but the winner will have crucial three-point lead at the top.

Lille is expected to have their say, but PSG go into the game as favourites, hence, FootTheBall says, PSG 2-1 Lille.