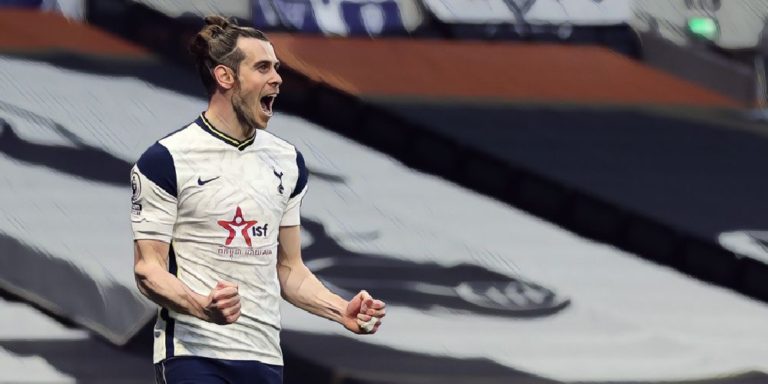 Gareth Bale stole the headlines as his eighth career hat-trick helped Spurs to a comfortable 4-0 win over Sheffield United.

Having been poor in the Carabao Cup final defeat last week, Tottenham would unsurprisingly dominate the early stages of the game against the already-relegated outfit, though often lacked the necessary end product in the final third.

Spurs would however produce some quality as they went ahead in the 35th minute. Serge Aurier lifted the ball over the Sheffield United defence to pick out the darting run of Gareth Bale, the Welshman keeping his composure before flicking it past Aaron Ramsdale with his outstretched left boot.

The hosts would be denied a second five minutes into the second half, Heung Min Son racing in behind the Sheffield United high line before firing a rasping finish past Ramsdale, only for it to be chalked off for offside.

They would however double their tally on the hour mark, Spurs winning the ball deep in their own half and launching a rapid counter-attack, Son playing it into the path of Bale who raced away, set himself before drilling past the Blades’ ‘keeper.

The on-loan Real Madrid man would complete his hat-trick nine minutes later, lashing his side further ahead with a fine first-time effort from the edge of the box after a perfectly weighted lay-off from Aurier.

Having seen one ruled out, Son would finally get his goal in the 77th minute, the South Korean receiving the ball from substitute Steven Bergwijn, taking a touch to set himself before curling it in off the far post to make it four.

The win moves the North London outfit up to fifth, five points behind fourth-placed Chelsea, and speaking afterwards hat-trick hero Bale said he is ‘feeling good’ after netting his first Premier League treble since 2012.

“It seems a while ago so it’s nice to get a hat-trick but more important to get the three points,” he told Sky Sports.

“It was a great performance by everyone especially Serge [Aurier]. I said if it was three assists he could have the match ball.

“You have to take your chances when they come so I’m feeling good. I just needed to play games and get a run of games and I’m doing that now. I’m happy and when I’m happy I play well.

“Winning always makes everyone happy and gives a winning mentality to the dressing room. It’s not going to happen overnight but I feel like we’re taking a step in the right direction.”

Next up for Spurs is a trip to face Marcelo Bielsa’s Leeds.

Iconic Performances: The memorable night in the San Siro when Bale announced his genius