Chelsea’s hopes of signing AC Milan goalkeeper Gianluigi Donnarumma have been hit with the news that Juventus are now in the picture.

Donnarumma is about to complete his sixth season for the Rossoneri at the tender age of just 22. He has already clocked up 257 appearances in all competitions and been capped 25 times by Italy. The youngster looks certain to rewrite the record books and is one of the hottest properties in European football.

He will fall out of contract at the end of the season and Milan recently gave him an ultimatum. The Italian giants want notice of his future plans by May 23, with big-name suitors waiting to pounce.

With no transfer fee to pay, the Blues were said to have offered him a huge deal to move to Stamford Bridge. But Manchester United have also been mentioned in connection with the youngster.

A move to the Premier League might appeal but Juve could be set to throw a spanner in the works. According to a report from Calciomercato, the youngster is now set to be targeted by the Old Lady.

Manager Andrea Pirlo has earmarked the starlet as one player he wants in Turin. And the outlet are reporting that Juve  ‘continue to probe’ his situation.

There has also been suggestions that talks between his agent, Mino Raiola, and the Serie A giants may already have begun. Having lost their Italian crown to Inter this term, Juventus are said to be preparing a ‘full-scale assault on the transfer market’.

It remains to be seen if they can persuade Donnarumma to stay in Italy with the Premier League an option.

Chelsea’s goalkeeping position seemed to be sewn up with Kepa Arrizabalaga the man in possession. But after two seasons between the posts, he has been relegated to number two, with Edouard Mendy given the nod.

But Thomas Tuchel is reportedly not convinced by either shot-stopper and is looking for a fresh option. Donnarumma will certainly not sell himself cheaply. 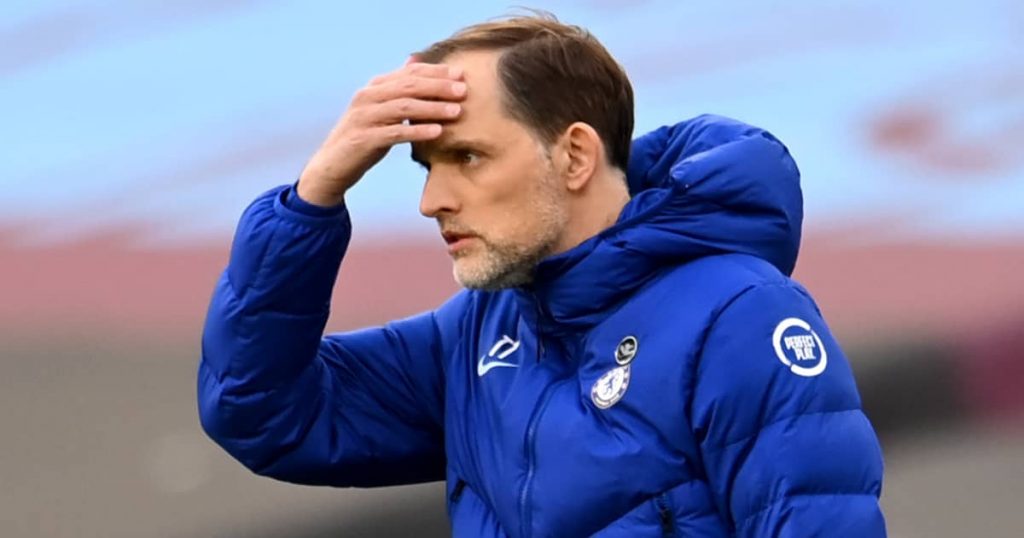 Reports claim Raiola has demanded Milan offer him €200,000 a week to stay at the San Siro. Il Diavolo have proposed a salary of €130,000 and the two parties seem worlds apart.

It remains to be seen if either Chelsea or United would be willing to match those demands. But his record suggests it would be money well spent.