David Moyes singled out Said Benrahma after the West Ham attacker starred in the 2-1 victory over Burnley at Turf Moor on Monday evening.

Michail Antonio scored twice as the Hammers came from behind to defeat Burnley and maintain their pursuit of a top-four finish in the Premier League.

Burnley striker Chris Wood won and converted a penalty in the first half, before Antonio headed in Vladimir Coufal’s teasing cross to equalise.

Returning after four weeks out with a hamstring injury, Antonio poked in Said Benrahma’s curling delivery for his second eight minutes later.

West Ham created numerous chances to extend their lead but Burnley could have made it 2-2 when Jay Rodriguez lashed a shot wide from close range.

With four games to go, Moyes’ men are three points behind fourth-placed Chelsea, and speaking after the game the Hammers boss revealed his delight at the three points. 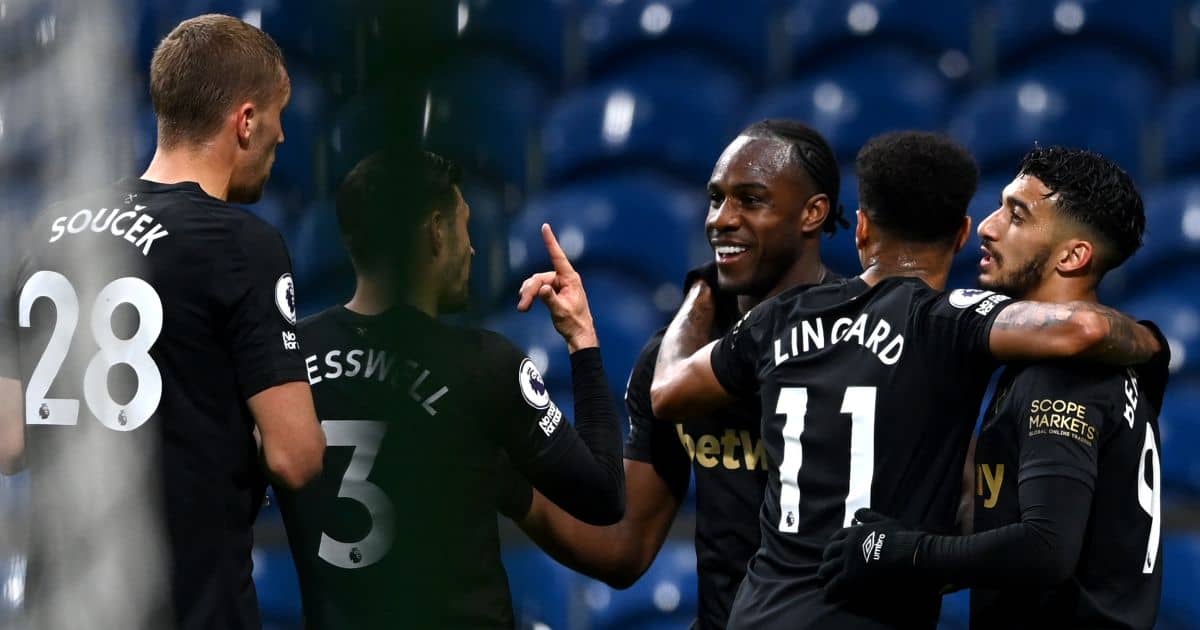 He told Sky Sports: “The team played really well. We won 2-1 but I felt it was a lot more than that. We rode our luck at the end but we should have been out of sight.

“I’d love to be in Europe. It would be an incredible achievement. We’re not far away from the Champions League positions. We’ve got to keep believing.”

On the performance of Said Benrahma, Moyes added: “He played well tonight but he’s still got more consistency to come. Asking boys to be successful in their first season in the Premier League isn’t easy.

“I’m hoping he adds that [goals and assists] to us. I always felt it would take him a bit longer. He is a really good team player.

“Four games to go, it’s great. I want to smile about it. I’ve been here before – we’ll probably have to win the four games. If we played the way we played tonight we’ll give most teams a game.”

The post Moyes names one thing he wants Benrahma to do better after West Ham win appeared first on TEAMtalk.