Reports claim Manchester City and Barcelona have opened dialogue about a move for defender Sergi Roberto during the summer transfer window.

The 29-year-old has spent his entire career with the Catalan giants. After coming through the club’s academy, he made his senior debut in November 2010. The Spain international has gone on to make 304 appearances in all competitions for the Nou Camp outfit.

But his game time decreased in 2020-2021 as injuries thwarted his progress. He enjoyed just nine league starts among 15 outings as Barca finished third in the La Liga standings.

And a lack of action saw him left out of Spain’s squad for Euro 2020. According to Sport, Roberto’s future at the Spanish giants is now in question.

His current contract will expire at the end of next season. Manchester United were said to be keen but baulked at a price tag of around £51m.

City also held an interest last summer but the trail then went cold. However, it is said to have warmed up once again as the Citizens are back in the picture.

The report adds that both clubs plus the player are open to a move in the off-season. Pep Guardiola is said to be a fan although he was just starting his career while the Spaniard managed Barca.

Roberto has many strings to his bow

Guardiola likes players who can feature in more than once position and Roberto fits the bill. Primarily a right-back, he is also comfortable in central midfield and has played there for Barcelona.

Until the season just finished, he had been a regular starter for Barca and has plenty of silverware to show for his efforts. He has won La Liga on six occasions and claimed the Champions League twice.

The man with 10 Spain caps has also been involved with six Copa del Rey-winning sides. He clearly has all the experience needed to make the transition to England. 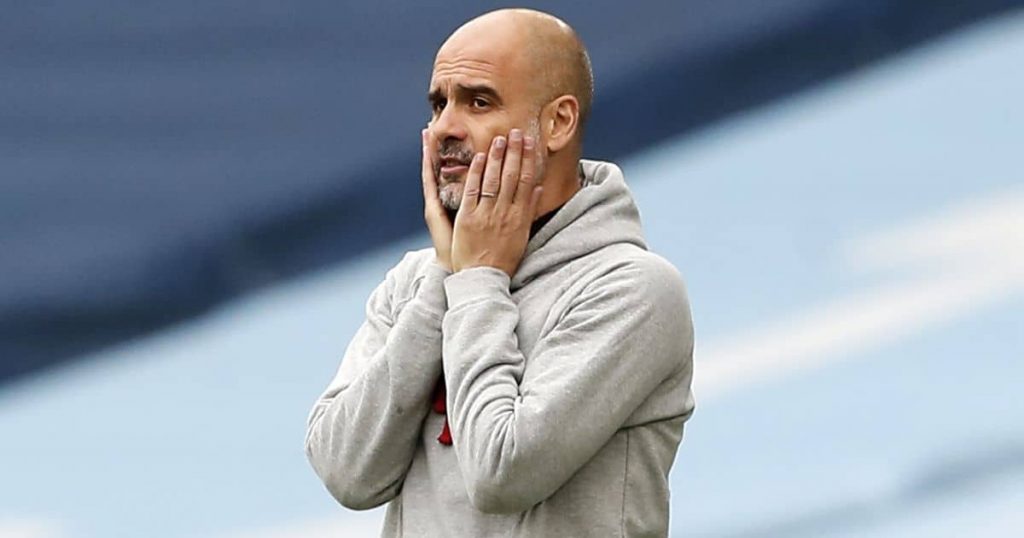 It is said that he still hopes to remain in his present surroundings. But he is open to a move to the Etihad if deemed surplus to requirements at Barca.

His price tag could be a stumbling block. And it is not known if the Spanish outfit would be willing to lower their expectations.

One man who has gone the other way is Eric Garcia. The 20-year-old has returned to Barcelona after struggling for game time at City.