Tottenham have held concrete talks for 25-yr-old, Londoners best placed to sign him

Tottenham have held concrete talks for 25-yr-old, Londoners best placed to sign him 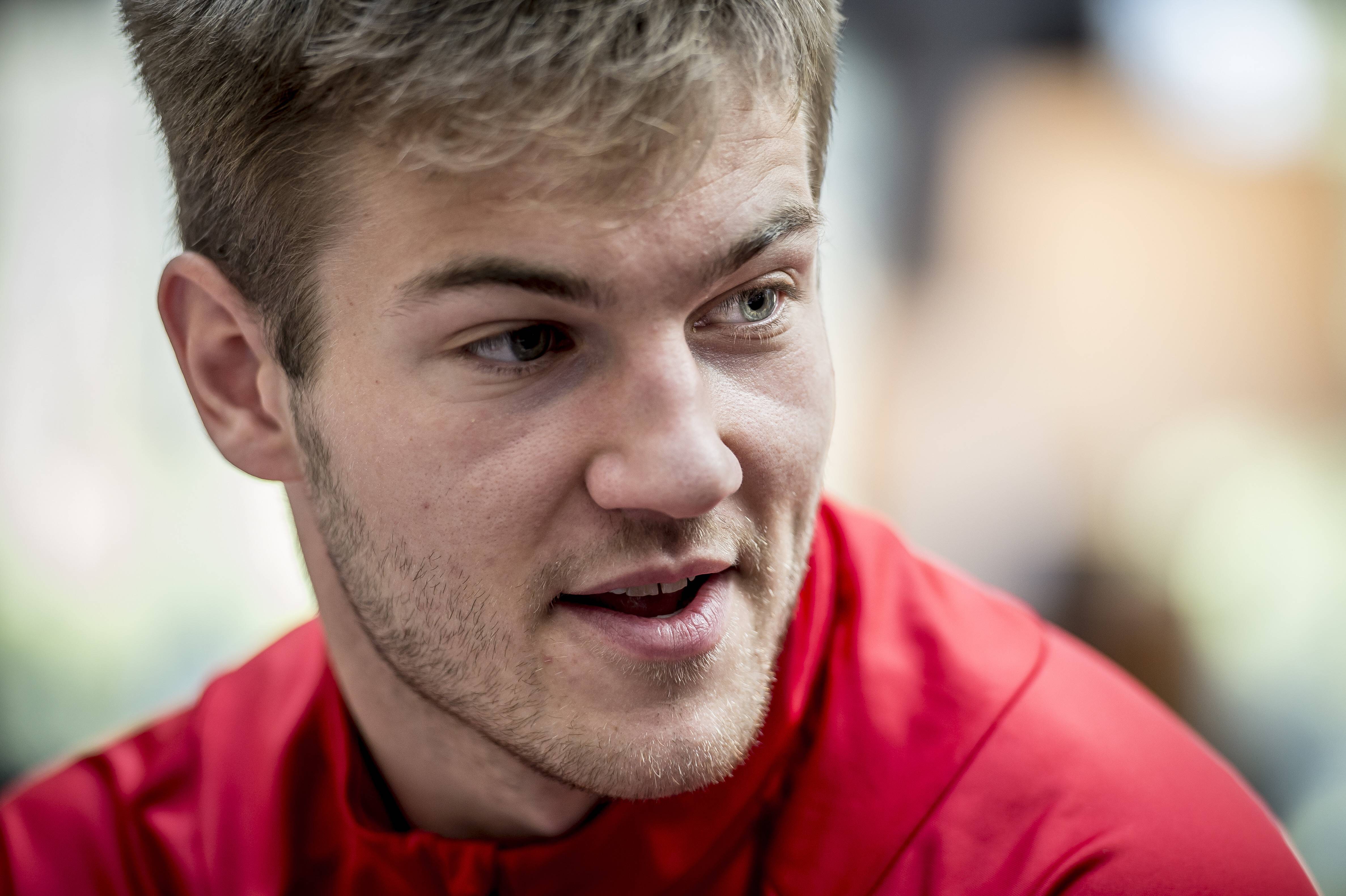 Tottenham Hotspur have been linked with a move for the Lyon defender Joachim Andersen in recent months.

According to BT, the player is expected to continue in the Premier League next season after a successful loan spell with Fulham this past season and Tottenham are currently best placed to secure his services.

The report further states that Lyon and the Premier League club have held concrete talks regarding the player and the Danish international’s representatives met with the London club back in April.

It will be interesting to see if the Londoners can sort out their managerial situation quickly now. It is highly unlikely that they will bring in summer signings before a new manager is appointed.

Former Inter Milan manager Antonio Conte has been linked with a move to Tottenham and the Italian could prove to be a quality appointment for the Londoners.

Meanwhile, Andersen has done well in the Premier League this past season and he is well settled in English football now. He could make an immediate impact at Spurs if the transfer goes through this summer.

The likes of Davinson Sanchez have been linked with a move away from the London club and Andersen would be a quality alternative. The 25-year-old is yet to reach his peak and he’s likely to improve in the coming seasons.

The player is reportedly valued at around £25 million and the asking price seems quite reasonable for a player of his potential.

Spurs have been vulnerable at the back this past season and they have conceded 45 goals in the league. Signing a quality defender like Andersen should be their priority.