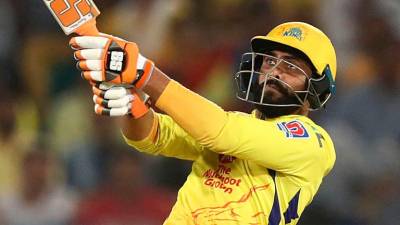 Laporte and his list of candidates received 51.47% of the votes, while Gill, the president of the Ile-de-France rugby region, collected 48.53%.

“To be elected on promises is one thing, to be re-elected on a track record is another,” said Laporte, a former France coach and French minister of Sport as well as the recently-elected vice president of World Rugby.

“The clubs were not fooled. Democracy has spoken. I will be the president of all the clubs,” he said at Marcoussis, the training base for the France team where the result was announced.

His slate won a majority of the 40 seats on the new board following an electronic vote held over Friday and Saturday.

Grill did not immediately comment on his narrow loss.

During an election marked by ferocious exchanges, Laporte’s campaign was briefly interrupted when he was taken into police custody in late September as part of an investigation into suspicions that as president he favoured Top 14 club Montpellier.

Laporte called his opponents “cowardly” and accused them of “kicking a player on the ground”.

Grill complained that Laporte preferred to “attack from behind.”

Laporte’s mandate of four years means he will be the president of the FFR as France prepares to host the 2023 World Cup in France. – AFP