Chelsea back to winning ways after 3-1 Southampton victory

Chelsea back to winning ways after 3-1 Southampton victory

Chelsea back to winning ways after 3-1 Southampton victory – originally posted on Sportslens.com 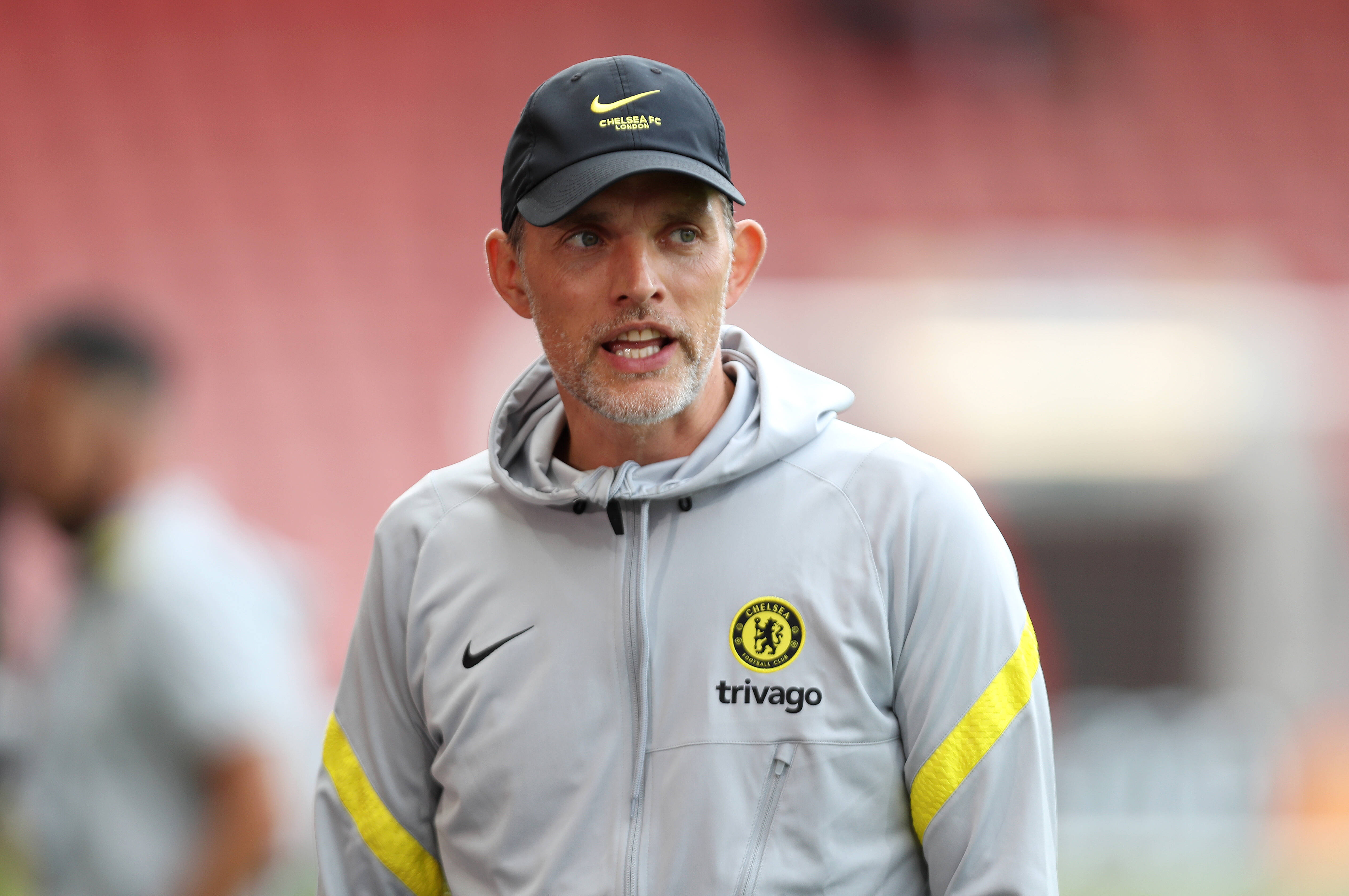 Chelsea have returned to winning ways after they claimed a 3-1 victory over Southampton at Stamford Bridge this Saturday.

The London side suffered defeats in their previous two matches against Manchester City and Juventus in the Premier League and Champions League respectively.

However, they have grabbed a brilliant victory now to climb to the top of the table.

The Pensioners started well and found themselves ahead in the ninth minute when Trevoh Chalobah notched a goal through a brilliant header.

Star forward Romelu Lukaku seemed to have doubled the lead, only for the offside flag to deny the Belgian.

A similar situation happened to Timo Werner whose brilliant finish was chalked off due to Azpilicueta’s foul on Walker-Peters in the build-up.

The visitors made a big comeback after the interval, with James Ward-Prowse converting the penalty that was awarded after Chilwell upended Tino Livramento.

However, the midfielder put his side in a precarious position, receiving a red card after his horror tackle on Jorginho.

With the Saints reduced to ten men, Tuchel’s side took their chance and managed to take the lead through Werner.

Chilwell, who earlier conceded a penalty, made amends by drilling a third in the 89th minute, and thus Chelsea registered a 3-1 victory.