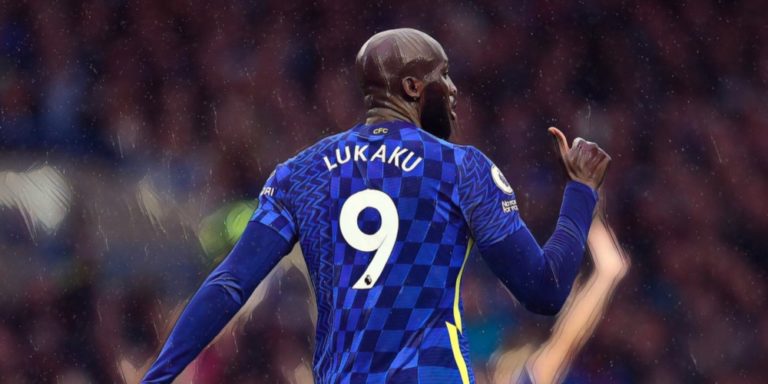 Lukaku was omitted from the squad for Chelsea’s 2-2 draw with Liverpool on Sunday following the fall-out from the forward’s controversial interview with Sky Sports Italia, in which the Belgium international suggested he was unhappy at Stamford Bridge.

The 28-year-old discussed his frustration with the season so far in an unauthorised interview with Italian media, whilst admitting his desire to one day return to Inter Milan and suggesting that Chelsea were not his first choice destination when leaving the San Siro last summer.

Tuchel described the comments as ‘unhelpful’ before dropping Lukaku from the squad on Sunday, but the Guardian are reporting that the forward could return for Wednesday’s Carabao Cup semi-final with Tottenham after ‘productive’ talks with the Chelsea manager.

Lukaku is understood to have no desire to leave Chelsea, but Tuchel was left angered that the forward’s commitment to the club was publicly doubted ahead of a huge Premier League clash last weekend.

The Belgian – who has scored seven goals in 18 appearances since his £97.5m club-record arrival last summer – is believed to have expressed regret over his comments and could now face former Inter Milan manager Antonio Conte in tomorrow’s semi-final showdown with Spurs.

The post Lukaku to return to Chelsea fold following ‘productive’ talks with Tuchel first appeared on The Football Faithful.