The Ramon Sanchez Pizjuan presents a stern test for the current Spanish league leaders as Los Rojiblancos attempt to outpace the more illustrious, successful and decorated Barcelona and Real Madrid, who are close on their heels, in the title race.

But Diego Simeone knows that Sevilla will be out for all the three points as the Andalusian club sets its sights on the top three places in La Liga as the season approaches its business end. 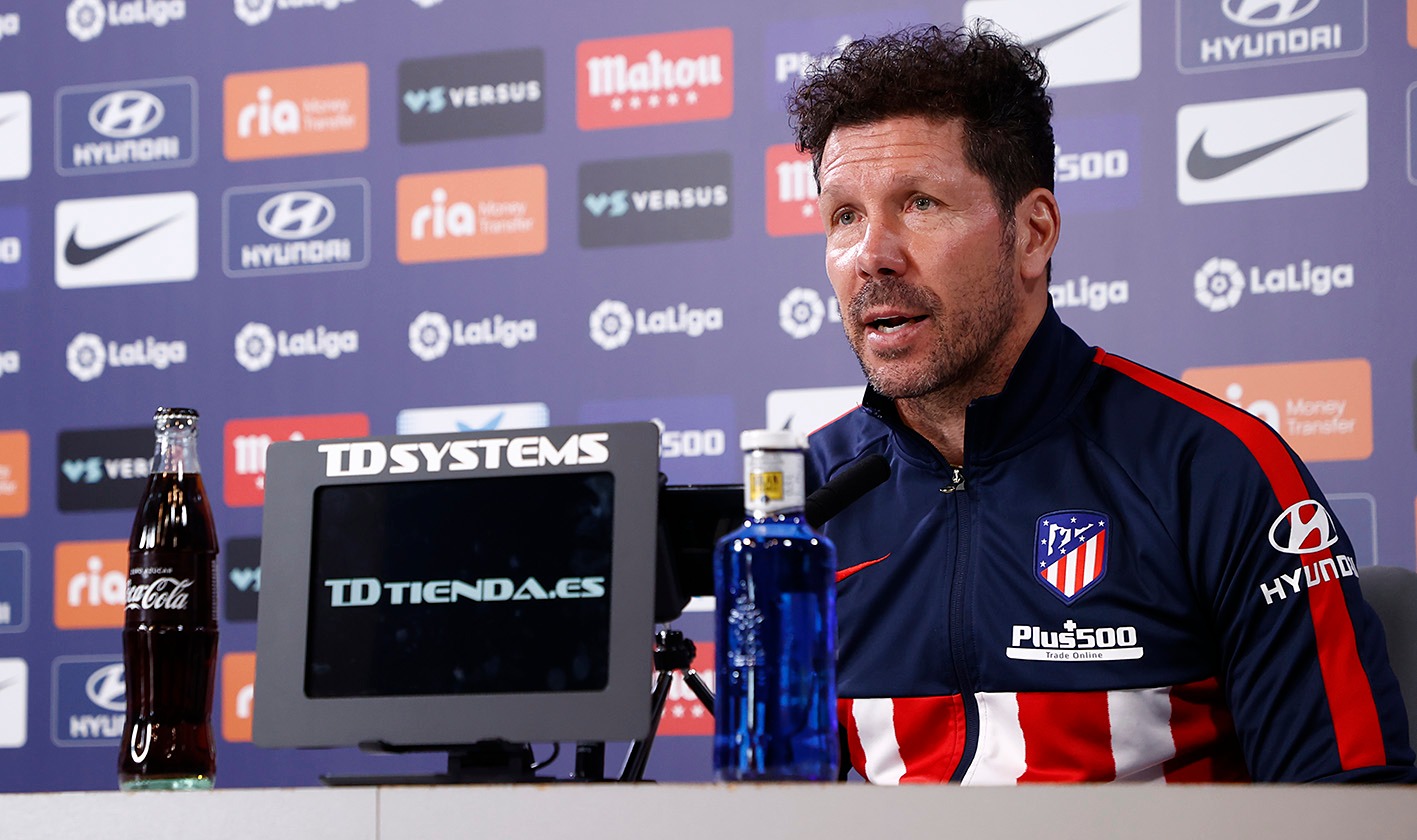 Aleix Vidal is a doubt for the Andalusians as he has been down with a hamstring injury for almost a month. But, Fernando is fit after recovering from a groin issue and will likely feature on the bench for Lopetegui’s side.

All ready for Sunday!

When it comes to team strength, Simeone has the entire Atletico Madrid squad at his disposal to choose from against Sevilla, but he will be worried about Joao Felix as the Portuguese international seemingly pulled out of Portugal’s game against Luxembourg during the international break due to an apparent injury.

Other than that, the Argentine manager has no concerns about what his starting line-up will be in southern Spain.

With our minds set on #SevillaFCAtleti!

The player to look out for Sevilla is the forward Youssef En-Nesyri, who has scored four goals in the last four matches including a brace against German club Borussia Dortmund in the Champions League, even though they were ultimately ousted from the continental competition.

For the visitors, the player who carries the potential to turn the game on its head is surely El Pistolero – Luis Suarez. The Uruguayan has been in the form of his life this season, scoring nineteen goals across the entire league campaign until now. 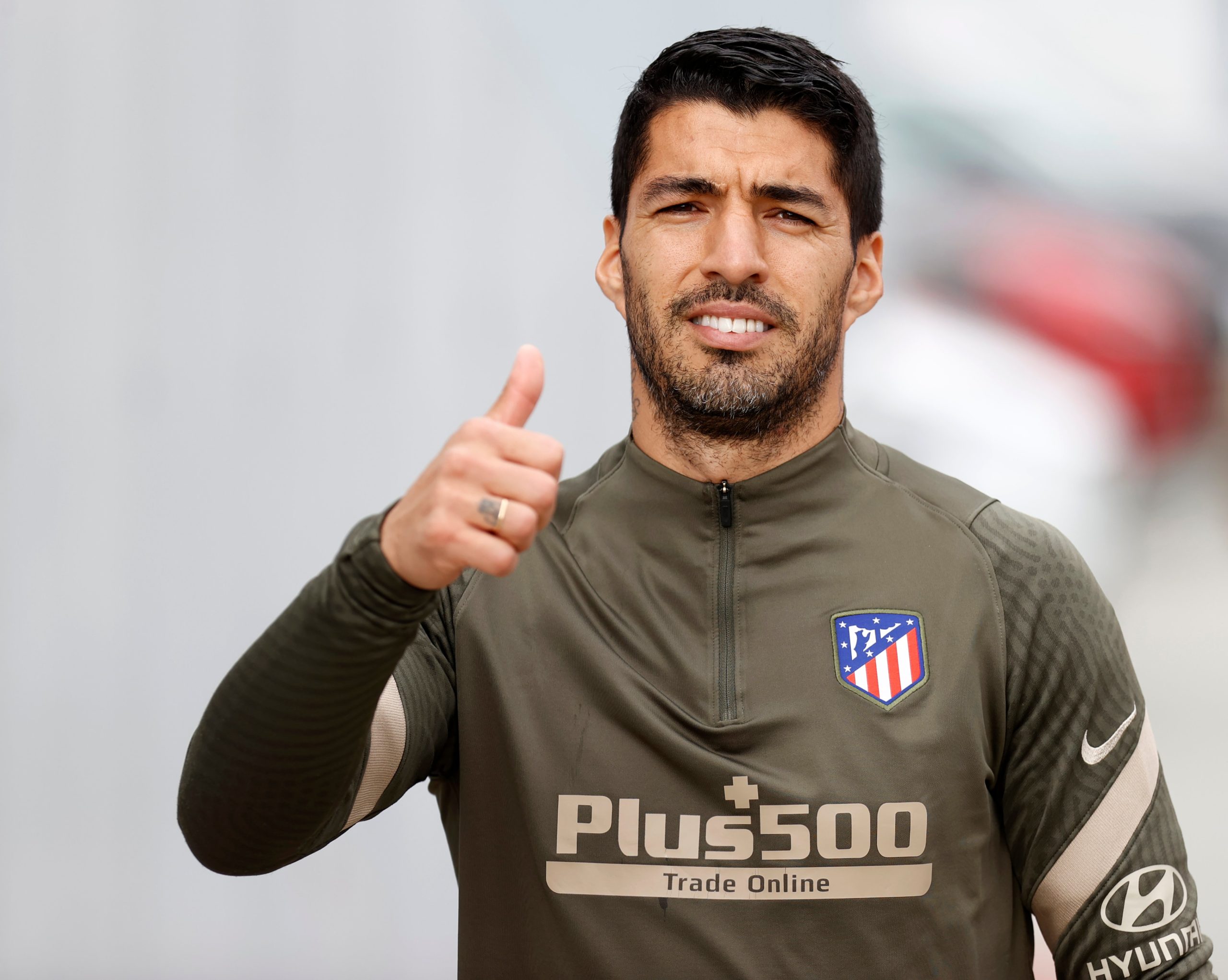 He will be tasked with invading the Andalusians’ defence and using his lethal instincts to give Atletico breathing space and respite in the title race temporarily by securing the maximum number of points against Sevilla.

The head-to-head record of both these teams suggests that fans are in for a real treat as Atletico Madrid has won  seventeen times against Sevilla since the beginning of the 21st century. While the home team this weekend has been on the winning side sixteen times against the 10-time La Liga winners.

Even though Atletico have been league leaders for pretty much the entire season, Sevilla will pose a formidable threat to Los Rojiblancos’ title hopes as over the years the Ramon Sanchez Pizjuan has become a bastion for the Andalusians and Atletico’s inability to win there since the last three years is a testament to the strength of Lopetegui’s when they play at home.

FootTheBall’s prediction for this match is as follows: Atletico will have to fight really hard to secure all three points, but in the end the clinical instincts of Luis Suarez inside the penalty box will guarantee a slender 1-0 win for the visitors, who are favourites to clinch the league title at the end of this season for the first time in seven years

The post ATLETICO TO SILENCE DOUBTERS appeared first on FootTheBall.