Defender Kurt Zouma admits Saturday’s loss to West Brom was tough to take and offered his thoughts on what went wrong at Stamford Bridge.

The Blues went into the west London encounter trying to extend a 10-game unbeaten run. But they went home with their tails between their legs on the wrong end of a 5-2 scoreline. The result sees them remain fourth but Liverpool’s victory over Arsenal means the Reds are now just two points behind.

It looks set to be a nervous run-in for those involved in the race for a Champions League spot. Chelsea took the lead against the Baggies but Thiago Silva’s 29th-minute dismissal swung the odds in the visitors’ favour.

Matheus Pereira and Callum Robinson both scored twice while Mbaye Diagne was also on the scoresheet. It was a thoroughly miserable afternoon for Chelsea and Zouma pulled no punches in his assessment.

“There’s no time to find excuses,” he said. “We didn’t win the game, we lost badly, and it’s a very difficult game to swallow, but we have to because we’ve got another game in midweek and we have to prepare for that.

“We have to bounce back. We have to react strongly and this is what we are going to do.”

Not many people would have predicted a 5-2 loss for the home side at the Bridge. Although becoming harder to beat under Sam Allardyce, Albion had won just once since beating Wolves on January 16.

But Thomas Tuchel’s men were poor – especially after the break. Zouma was criticised for his performance in the reverse.

But the France international feels it was a collective failing that contributed to their downfall.

“I don’t know what happened. After the international break, maybe a loss of focus, maybe a lack of commitment, but in a game like that you have to always be 100 per cent. Why we didn’t play 100 per cent I don’t know,” he added.

“There are days when it’s not your day. Everyone’s very disappointed, there’s not much I can say.

“Maybe we weren’t focused enough, maybe West Brom wanted it more than us, but I don’t think that’s possible. You have days like that where nothing goes your way.” 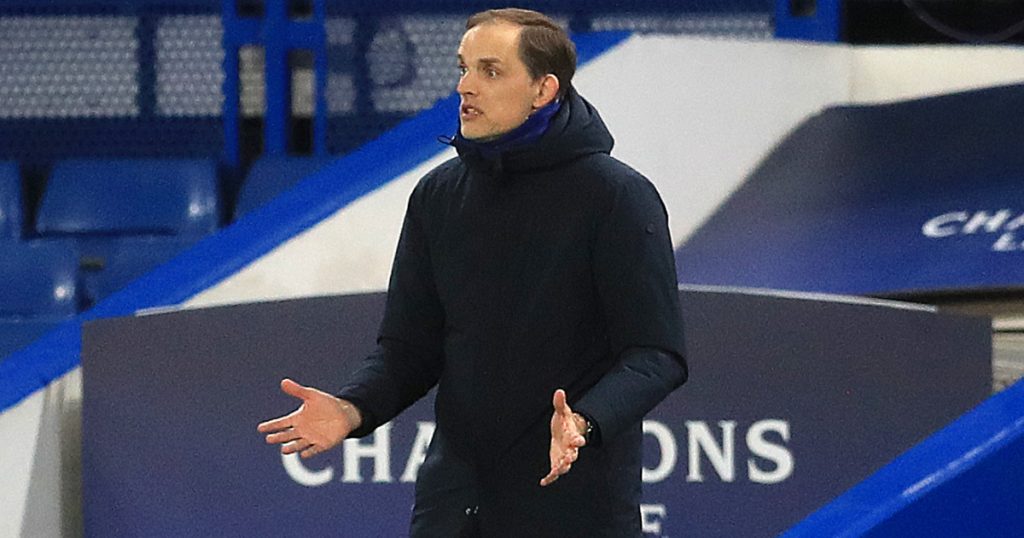 Chelsea will need to bounce back in a hurry as they face Porto in the Champions League quarter-finals on Wednesday. The first leg takes place in Seville due to Covid restrictions before the return fixture on April 13.

The post Defender cites two key reasons why Chelsea were not at the races appeared first on TEAMtalk.