Reports claim Manchester United are set to hand veteran midfielder Juan Mata a new deal to keep him at the club for another 12 months.

Mata, 32, has been at Old Trafford since January 2014. Capped 41 times by Spain, the midfielder has made 267 appearances in all competitions for the Red Devils, scoring 50 goals. But he has been reduced to a peripheral player this season, with just four Premier League starts among seven outings. The former Chelsea man’s game time has been steadily diminishing in recent seasons.

He made 16 league starts in 2018-2019 and just eight last term. And, with his deal due to expire at the end of the season, it seemed inevitable he would be leaving.

But the Daily Star are reporting that United will trigger a one-year extension option this summer. That would mean they could command a transfer fee if he opted to leave before the end of 2021-2022.

Mata is said to be happy to remain at the Theatre of Dreams. Last season he spoke of his remaining ambitions with the north-west giants.

“It feels like it has gone very quickly, it feels like time flies. I feel proud,” he told the club’s official website. “When you play your first game you feel like you are in a new beginning, a very exciting moment in your life playing for this club.

“I don’t want to stop here, I want to keep going and going, and keep adding games in a United shirt.”

Mata likely to remain on the bench

United have made strides under Ole Gunnar Solskjaer this season. While the title may be beyond them, they are second in the standings and should qualify for the Champions League.

They are also into the quarter-finals of the Europa League after a disappointing Champions League campaign. Mata has barely featured in either European competition but remains a popular player in the dressing room.

He has the experience to help younger players and is available should the Norwegian tactician need him. The former Valencia man also has business interests in Manchester, including owning a restaurant. 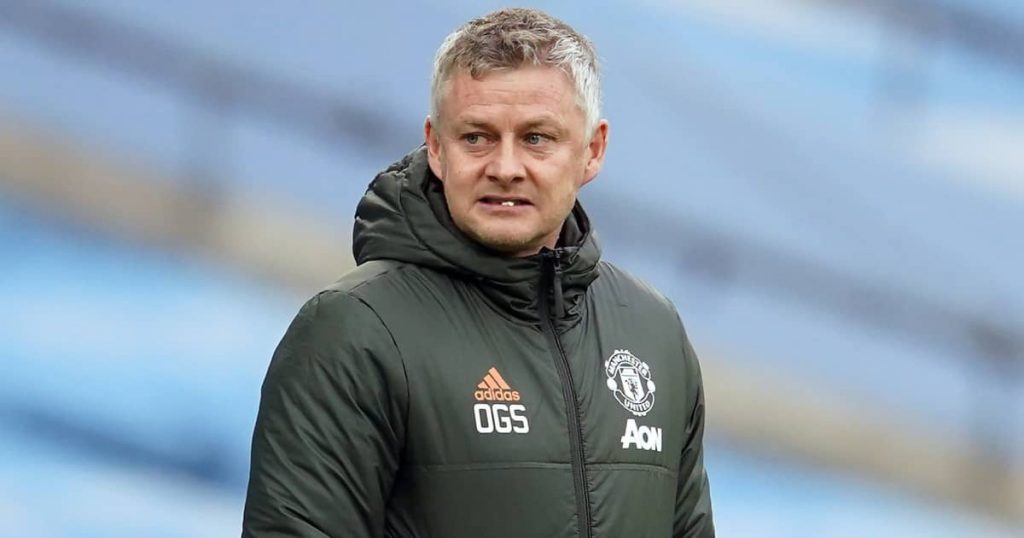 Therefore it seems a no-brainer that he would accept the offer of a new contract should it land on the table. Despite watching his team-mates perform for most of the season, he could still make a telling contribution.

Did Tierna Davidson help her Olympic prospects against Sweden?

LYON, Denayer: “I’m in extension talks with the club”

Manchester United target 24-year-old midfielder, could sign him for just over £30m

UCL race could have repercussions for Ndidi, Benrahma career arcs