Rodrigo de Paul is entering the prime of his career. He is developing into a top-class midfielder who can make decisive contributions in the final third and rush back to defend when required. The Udinese number 10’s form this season won’t go unnoticed and he is bound to have plenty of suitors. 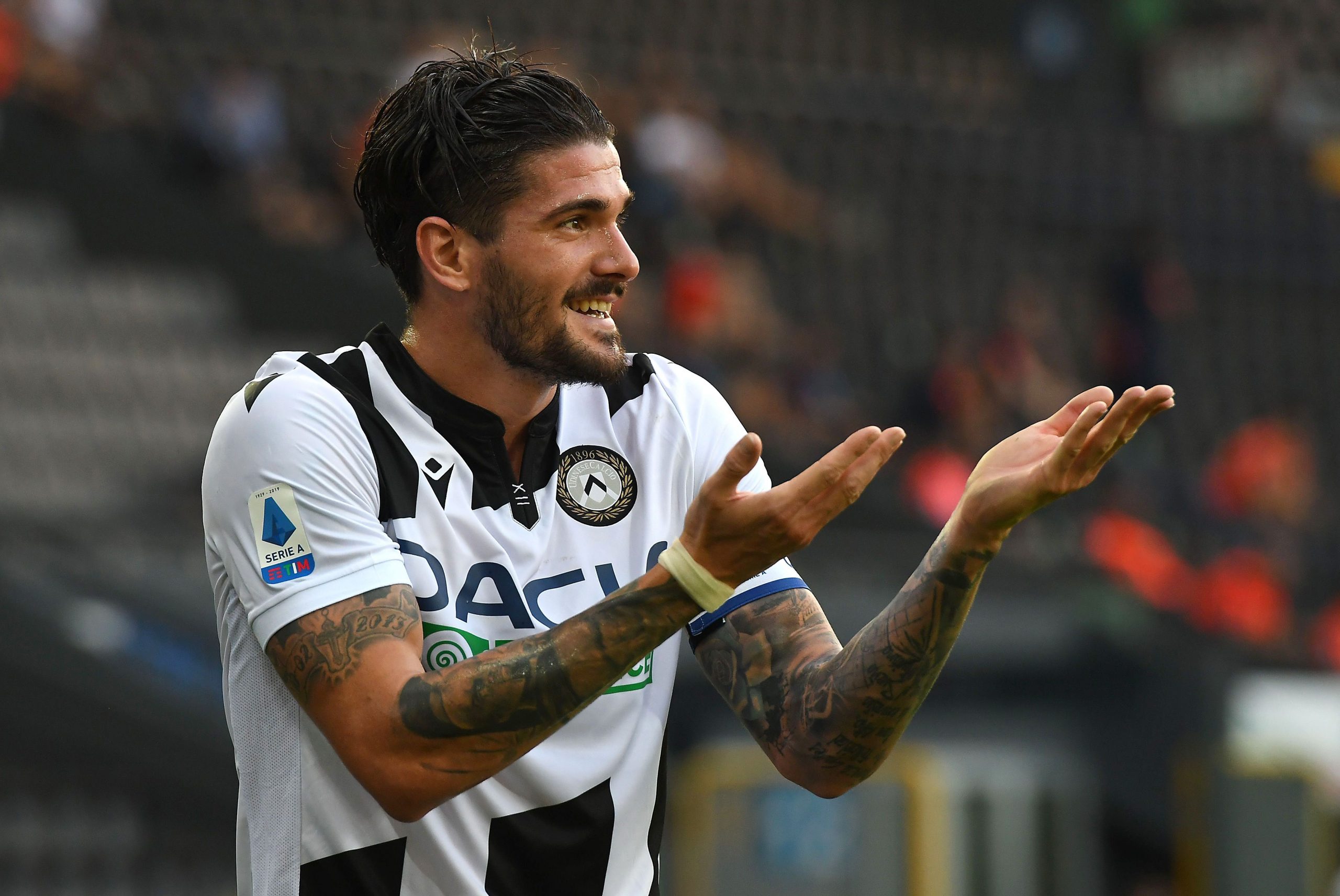 One person who will be the happiest with his superb form is Lionel Messi. De Paul’s emergence will surely ease the burden on Messi to create chances for Argentina and allow him to play his natural game.

Club-wise, Country-wise and personally career-wise de Paul is set to enter the most important summer of his life and will be under a microscope. Let us take an in-depth look at how de Paul is set to take the world by storm.

Hailing from Buenos Aires, he graduated from the youth academy at Racing Club in his native Argentina. De Paul was blessed with a wonderful right foot and he made the maximum use of it. He crossed the ocean and made a move to Europe at just 20 years of age after signing with Valencia. 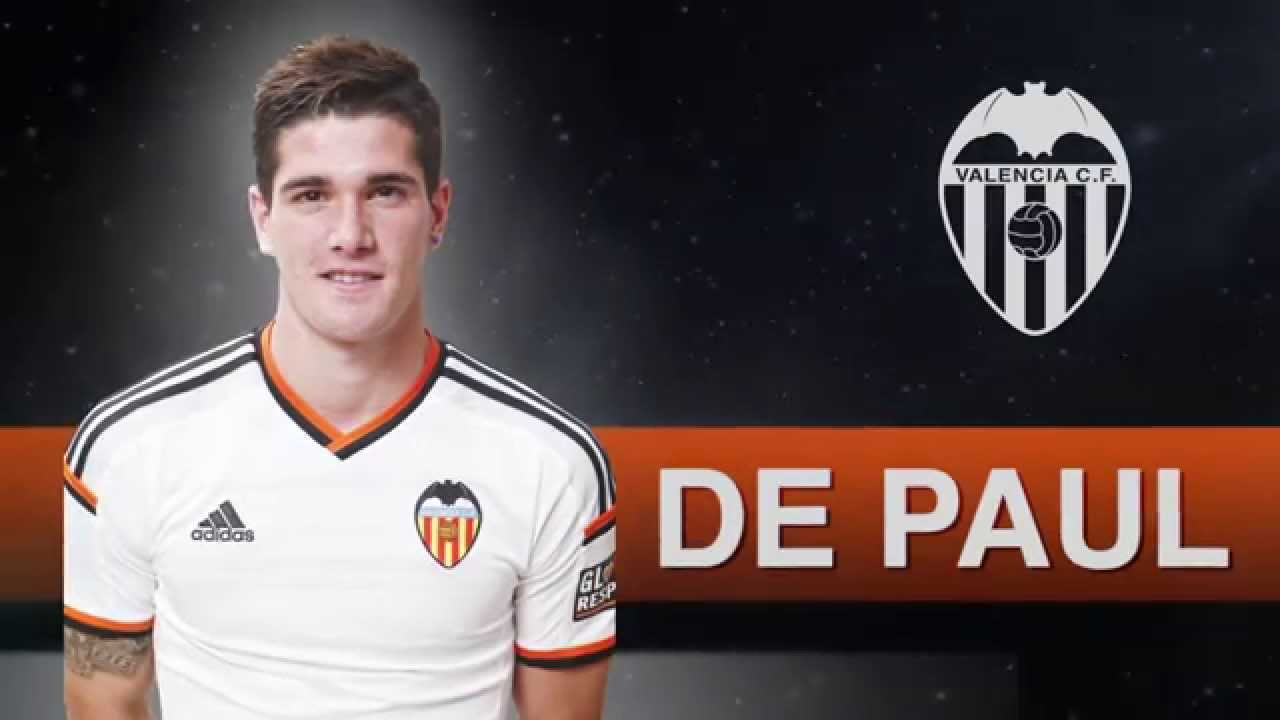 He got a taste of regular first-team action in Spain. He scored his first goal for the club in a cup game against Rayo Vallecano. De Paul scored only one league goal during his stay with the Los Che. He made sure that the lessons learnt at Valencia would make him a better player.

In the summer of 2016, he got his move to Udinese. The Serie A club provided the right platform to develop into the player he is right now. He used the time and trust placed in him to repay the club. A creative player who was blossoming in de Paul came to the fore.

Positioned on the right side of a three man midfield, he darted in-field sometimes and makes those runs behind the strikers. When required he would drift wide and his right foot to devasting effect by pinging dangerous balls into the box. His vision and the eye for a killer pass made him lethal.

It’s a tight race in the dribbles category so far, with Udinese’s Rodrigo De Paul leading the pack by a hair.

What’s more impressive is the fact that De Paul completed 80% of his dribbles, and Bologna’s Jerdy Schouten is even better – he has a stunning 83% success rate!

With time, De Paul was blessed with enough physicality to excel as a number 8. He started winning aerial duels and 50-50 tackles. It also helped him become unstoppable on the ball as he combined his physicality with fantastic dribbling ability.

He was one of the best ball carriers in the league. Even more, he contributes to the team when he’s off the ball as well. He understands the attacking patterns and does well to break them and win the ball back.

Rodrigo De Paul: This guy has been insane this season

Whoever signs him this summer is getting a great player

In his first season at the club he scored four times and assisted thrice. The numbers only increased as the seasons progressed. He enjoyed his finest individual campaign in the previous season with seven goals and six assists. De Paul was made the club captain replacing Kevin Lasagna in December 2020.

This season he’s shining the brightest in a mediocre Udinese team. His eight goals and nine assists have dragged Udinese to mid-table in the Italian top flight.

De Paul’s constant performances at the club level have earned him an international callup. He made his debut in 2018 against Iraq in a friendly.

The Argentinian midfield was lacking creativity and needed someone to create opportunities. Lionel Messi dropped deep into the midfield sometimes to create something on the ball. De Paul’s introduction into the team eased the burden gradually. Together they led Argentina to a 3rd placed finish at the Copa America 2019. His influence is severely underestimated by his solitary assist in national colours.

Rodrigo De Paul (Argentina and Udinese): “When he (Messi) becomes your captain, you’d go to war for him if he asked you to.” [fifa] pic.twitter.com/1t21DRNWPX

De Paul once said he’s ready to go to war for Lionel Messi. This only shows him love and admiration for the legendary Argentine international.

The summer of 2021 will be a huge moment in De Paul’s life. His creativity is something that many top European teams desire. Naturally many suitors are beginning to line up for him including the likes of Liverpool, Arsenal, Inter and AC Milan. If the right offer arrives Udinese won’t stand in his way.

Internationally, he would love to assist Messi in his conquest for an international trophy. On the back of his best season, if he continues to do what he did in the season it won’t be a difficult task.

The stage is set, the lights are shining and the world is watching, over to you Rodrigo De Paul.

The post EUROPE’S MOST UNDERRATED appeared first on FootTheBall.