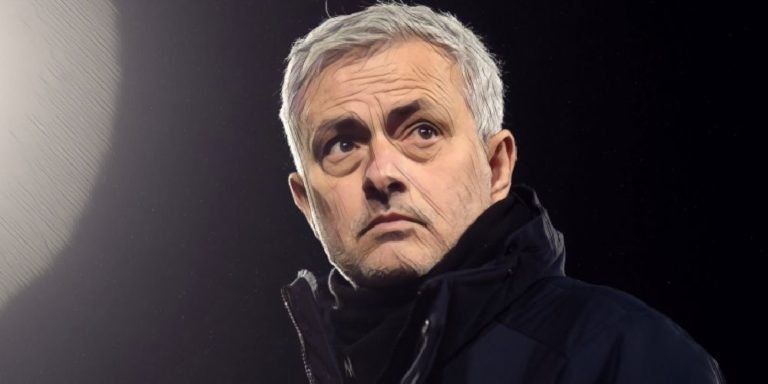 Jose Mourinho has been named as Roma’s new manager ahead of the 2021/22 season, sealing an immediate return to football following his sacking at Tottenham.

Mourinho was dismissed from his position as Spurs manager following a disappointing second half of the season, the north London side having fallen adrift of the Champions League places after topping the Premier League in December.

The Portuguese has now made a swift return to management after being named as Roma head coach, with the 58-year-old set to replace Paulo Fonseca who will leave the Stadio Olimpico at the end of the season.

Speaking to the club’s website, Mourinho said he was sold on Roma’s ambition after agreeing terms to take charge in the Italian capital next season.

“After meetings with the ownership and Tiago Pinto, I immediately understood the full extent of their ambitions for AS Roma,” he said. “It is the same ambition and drive that has always motivated me and together we want to build a winning project over the upcoming years.

“The incredible passion of the Roma fans convinced me to accept the job and I cannot wait to start next season.

“In the meantime, I wish Paulo Fonseca all the best and I hope the media appreciate that I will only speak further in due course. Daje Roma!”

Mourinho’s arrival at Roma will be the second time he has managed in Serie A, having enjoyed a trophy-laden spell at Inter Milan, winning back-to-back league titles and guiding the Nerazzurri to a historic Champions League, Serie A and Coppa Italia treble in 2009/10.

Roma’s decision to appoint the former Chelsea and Manchester United boss comes following a disappointing domestic season, the Italian side currently seventh in the division and a huge 14 points adrift of the top four.