Spurs are on the lookout for a new boss after the Portuguese tactician was sacked on April 19. It has not taken too long for the former Chelsea chief to find his next club as he will manage Roma from next season. And it may be a Serie A coach that moves into the London Stadium dugout in 2021-2022.

Ryan Mason is currently working in a caretaker role and is in the frame for the permanent post. But, according to The Transfer Window podcast, the north Londoners have already made contact with 63-year-old Gasperini.

It is said that a ‘leading’ European agent has spoken to the former Inter and Palermo tactician. And his reply was reportedly a positive one.

Many names have been put forward as possibilities to take the job, with Brighton chief Graham Potter mentioned. But, although he is no spring chicken, Gasperini’s style of football would please the fans.

The former Genoa coach favours a 3-4-3 formation and likes his players to retain possession. Having guided Atalanta to third in the past two seasons, they currently sit second and should qualify for the Champions League.

It is unlikely he will have that with Spurs next term but the lure of the Premier League is strong.

Gasperini could be ‘Levy-type’ manager

Gasperini has achieved miracles with Atalanta on a limited budget and that would fit the Tottenham mould. Daniel Levy has never been one to be too free with his spending and that looks set to continue.

The pandemic means finances are tight throughout football and a shrewd operator in the transfer market would fit the bill. He has an excellent 53% win-rate with La Dea and was Serie A coach of the year in 2019 and 2020. 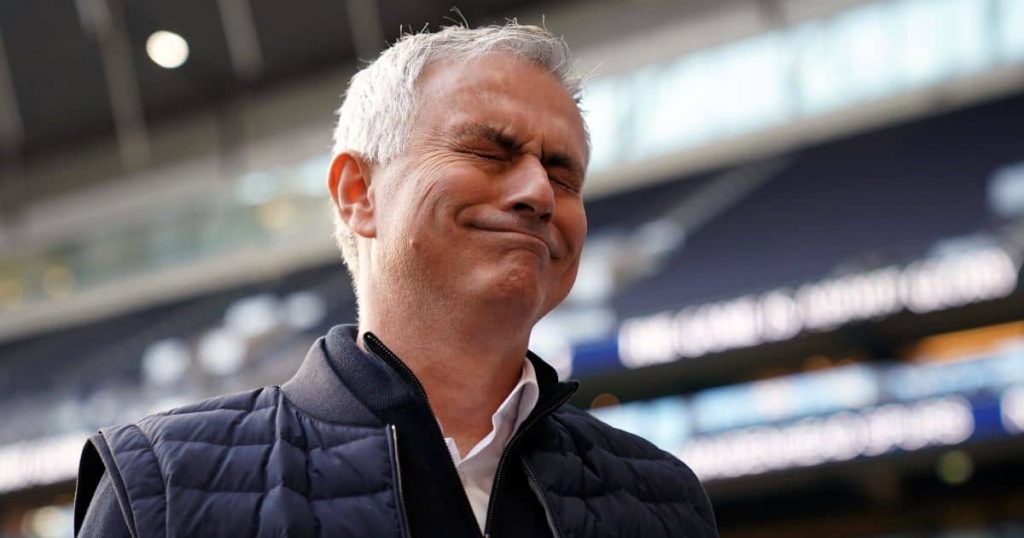 There are many positives to his potential appointment but other names are in the frame. Roma manager Paulo Fonseca is another man reportedly on the short list.

The 48-year-old will be available in the summer, with Mourinho replacing him at the Stadio Olimpico. He made his name at Shakhtar Donetsk, winning the Ukrainian Premier League in each of his three seasons at Donbass Arena.

With a stint at Braga, he too has decent credentials and Levy has a tough job on his hands this summer.