Real Madrid have reportedly stepped up their interest in signing Manchester City and England winger star Raheem Sterling during the summer transfer window.

The report from Football Insider claims that the LaLiga giants are looking to take advantage of growing uncertainty surrounding the 26-year-old’s future at The Etihad. Sterling has found himself as more of a rotational player than he was last term, something that has led to doubts about a long-term stay in Manchester.

Transfermarkt values the attacker at £90million, but Football Insider believes a fee closer to £75m could tempt City into a sale.

Real want to strengthen their attacking options this summer, with Eden Hazard having a nightmare spell following his €100m switch from Chelsea in 2019.

Sterling’s current contract is due to run until 2023. However, talks over a new deal have so far reached an impasse.

The former Liverpool man has scored 113 goals during his six-year stint with City. But the warning signs over his future have been coming, with the forward missing out on a starting spot in the club’s last four Champions League outings.

If Guardiola feels Sterling’s level has dropped then the player could be ruthlessly moved on.

Meanwhile, Romelu Lukaku has put a dent in Chelsea’s hope of re-signing him this summer by declaring he is happy to remain with Inter Milan.

The 27-year-old was part of the Inter side that beat Crotone 2-0 on Saturday. That result, coupled with Atalanta’s 1-1 draw at Sassuolo on Sunday saw them lift the Serie A title. It was the first time the Nerazzurri had claimed the Scudetto since the 2009-2010 campaign, with Lukaku playing a major role.

The Belgium international has bagged 21 Italian top-flight goals and 27 in all competitions. And that follows on from finding the net 34 times in 2019-2020. 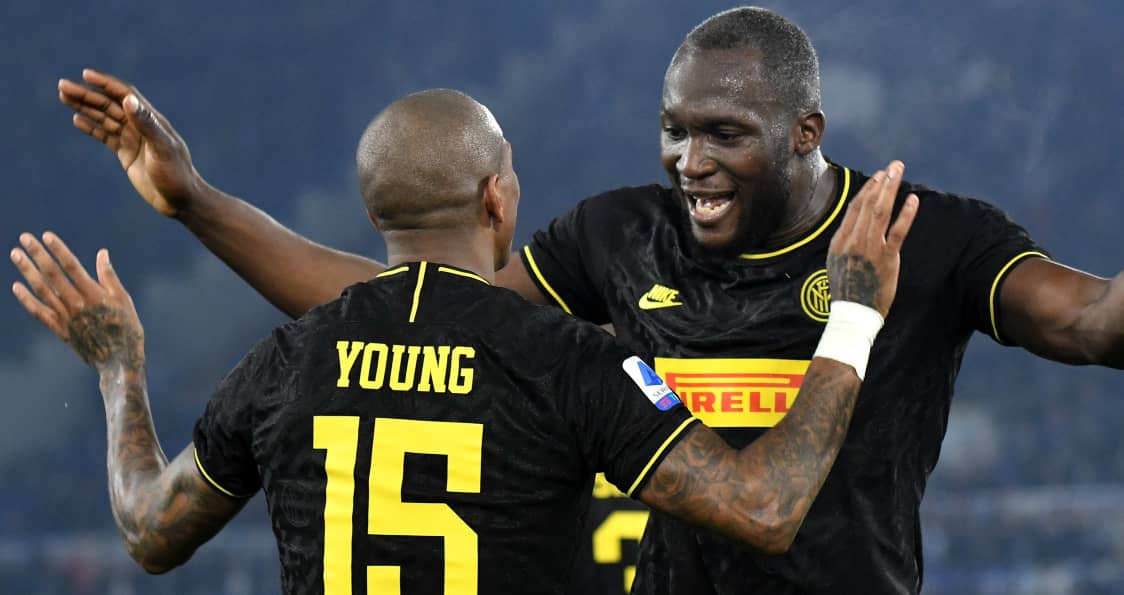 The Antwerp-born ace began his career with Anderlecht before moving to Stamford Bridge in August 2011 as a teenager. But he was never given a chance to show his true colours in west London, making just 15 appearances.

The powerful forward spent the 2012-13 campaign on loan with West Brom and scored 17 times from 35 league outings. The following season he was loaned to Everton before penning permanent terms at Goodison Park in July 2014.

The man with 91 Belgium caps proved his worth on Merseyside, notching 87 goals in all competitions. That proved enough for Manchester United to come calling and he penned a five-year Old Trafford deal in the summer of 2017.

However, Lukaku failed to hit the same heights at the Theatre of Dreams. He did bag 28 Premier League goals from 66 outings but his form tailed off significantly in 2018-19.

Inter opted to take a punt and have certainly reaped the benefits as he has found the net 61 times from 92 appearances in all competitions.

And after helping the San Siro giants end Juventus’s dominance, Lukaku celebrated with the fans in his car.

“I am so happy for all the Inter fans in the world, for the team, the staff, the president and everyone,” he told Sky Sport Italia. “It was a wonderful year for us, I am truly proud to play for Inter.

“I wanted to come out here and celebrate along with the people. I told my friend this was the best way to experience it, to be there with the fans.”