FootTheBall covers the craziest deadline day deals across Europe for the 2020 summer transfer window – as they happen!

The deadline day for the summer transfer window of 2020 is here. Although we all expected a frugal transfer business this summer, almost every club had something in store. As the deadline day approaches, we expect more surprises.

Edinson Cavani is on his way to Manchester United

Last details to be sorted about agents fee [huge amount – €10m asked] then the deal will be done.#MUFC see Cavani as “great opportunity”.

FootTheBall expects other clubs to up their game as we look at how the final day of the 2020 summer transfer window may shape up.

Which club had the best summer transfer window so far?

Chelsea FC have reportedly spent a whopping £230 million this summer.

And there is a lot more!!

Is October 5 the Deadline Day for every league? 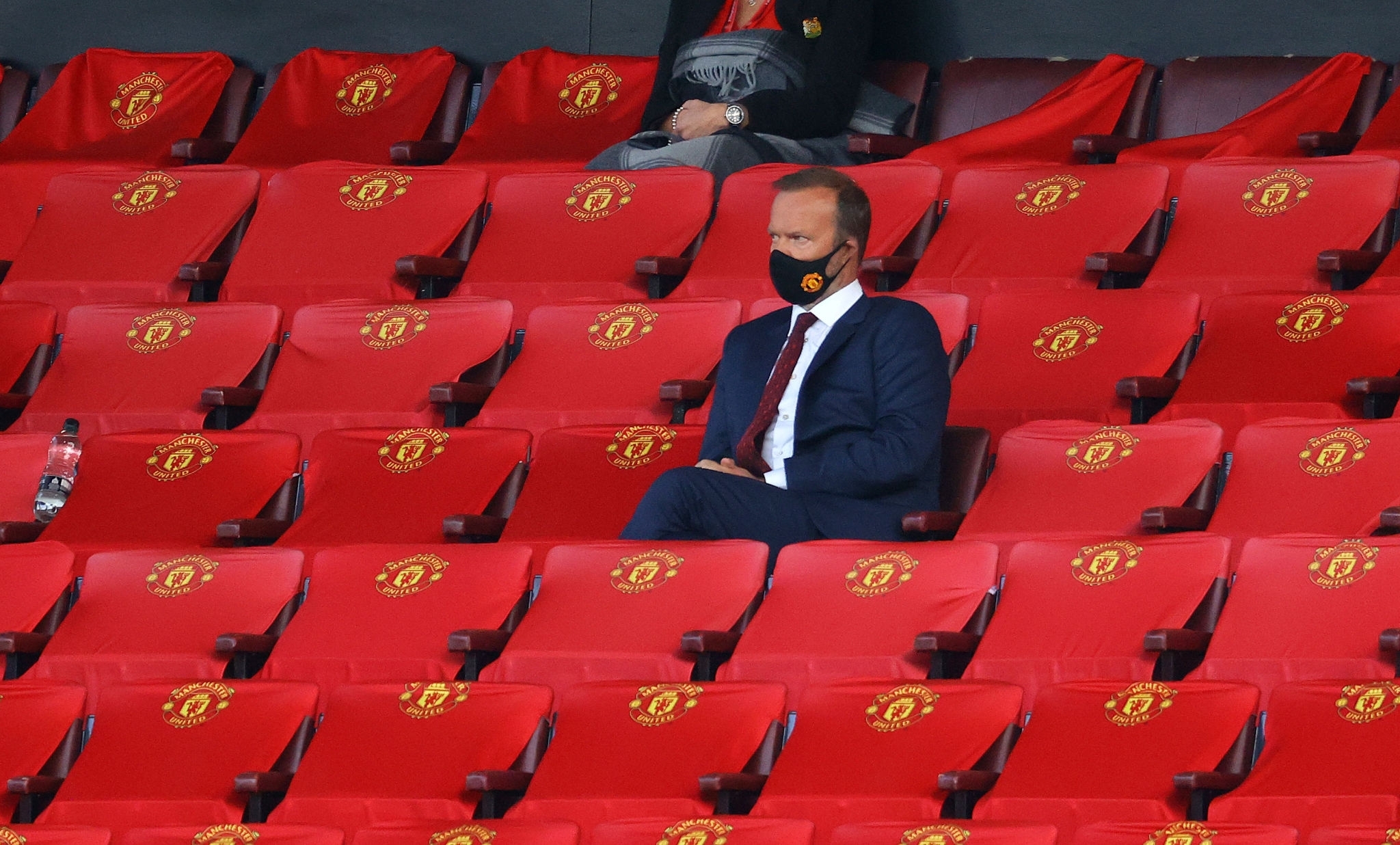 Manchester United will have to look at the EFL clubs should they fail to bolster their attack on October 5 (Image courtesy: Twitter/@ManUnitedZone_)