The transfer window had to be adjusted for the summer of 2020 as a result of the novel coronavirus. The summer transfer window for 2020 officially opened in July. We saw a number of big-money signings being concluded while the major leagues across Europe were running the “post-lockdown” show.

One particular example was Timo Werner who did not take part in RB Leipzig’s Champions League campaign post the restart as he moved to London to start a new life with Chelsea Football Club. 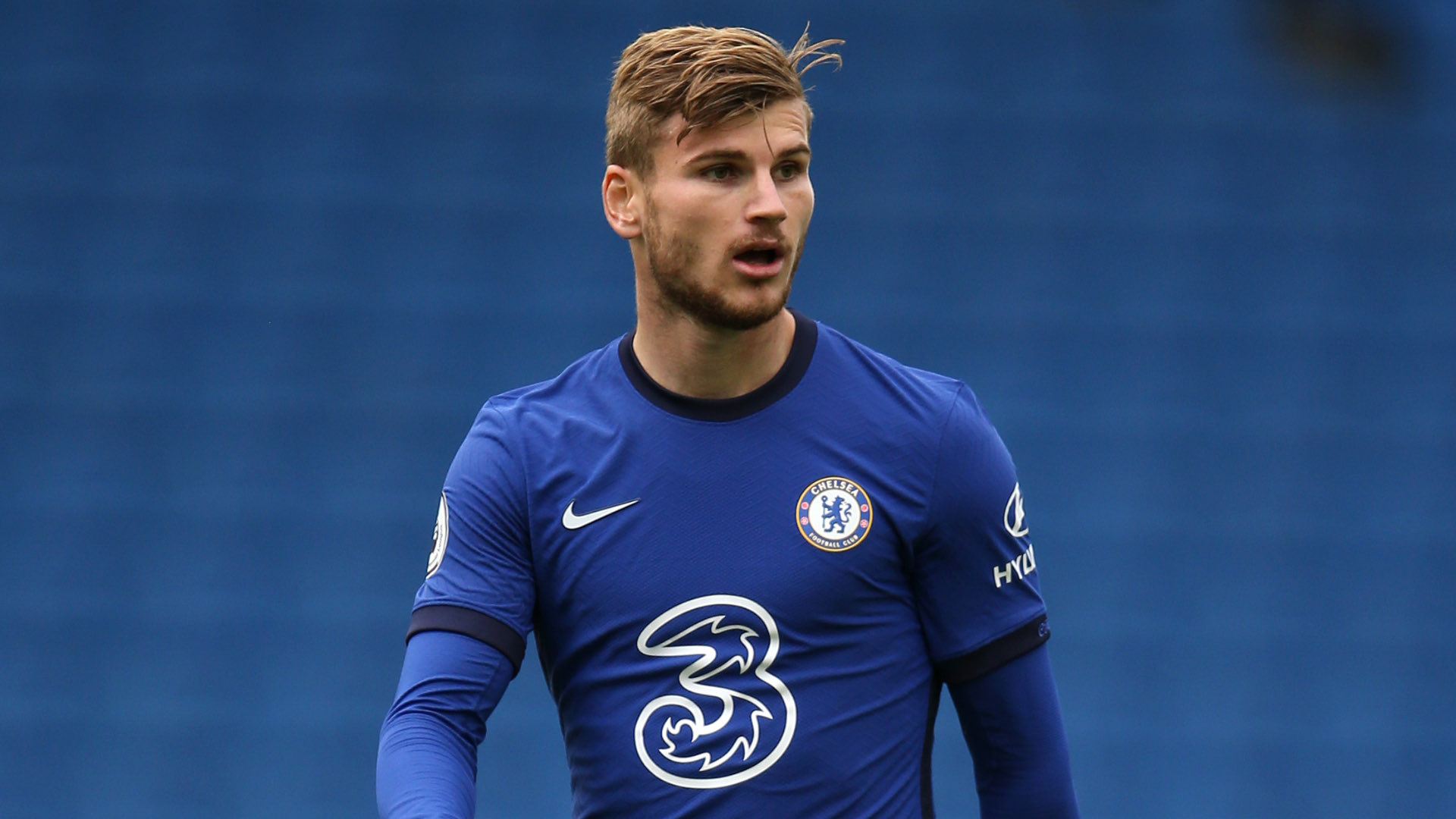 The ripple effect of the pandemic is not limited to the clubs’ income streams and budget. Consequently, the 2020 summer transfer window will remain open later than usual.

When is the deadline day?

It is Monday, October 5 when the summer transfer window for 2020 culminates.

“Because of the coronavirus crisis and the resulting shifts in seasons, national and international adjustments to the transfer windows are necessary, so that the previous period [1 July to 31 August 2020] had to be updated. We have now made this adjustment together with the DFL and in coordination with FIFA”

First day at the office for @LuisSuarez9!

Chelsea outcast Tiemoue Bakayoko ‘on verge of sealing Napoli loan transfer’ and ‘enthusiastic’ about future in Serie A https://t.co/ab8l84Lcw5

The window will open for 10 weeks, starting 27 July and ending 5 October

Fergie-time for Premier League and EFL

The EFL have confirmed the dates for this summer’s transfer window.

Domestic-only transfers will continue to be allowed until October 16 though.#SAFC pic.twitter.com/0EQQ0VflYi