With the Tokyo 2020/2021 Olympics winding down, the Australian Olympic Committee has begun a campaign to encourage the government of Australia to contribute more seriously to Australia’s future Olympics participation.

Thank you so much Sydney

And we’re sure Brisbane 2032 is going to be flawless

The Committee wants to create a fun atmosphere, sort of like bagging a Fair Go casino bonus, for future Olympic-bound athletes with an infusion of $130 million over the next four years. The money, the Committee says, will be used to “appropriately invest in the sports industry” and to prepare for the 2032 Brisbane Olympics as well as support the generation of athletes that will follow.

“The Brisbane pitch was crystal clear that the athlete are front and centre. With my swimming & post-swimming career, I know I can provide the insights & decision making on behalf of athletes.”

.Australia hopes to be a center stage for upcoming sporting events. The Australian Commonwealth Games Federation is currently involved in talks with the New South Wales government regarding the possibility of NSW hosting the 2026 Commonwealth Games to facilitate athlete competition and experience in readiness for the Brisbane Olympics.

AOC chief executive Matt Carroll said, “This is the opportunity to reset the relationship between the sports industry and government.’’ He presented a 54 page report, co-authored with the Commonwealth Games Federation, that gave details of how the government can invest in the sports industry over the next 20 years.

The Federal government has shown interest and openness regarding the submitted report. “This is what sport can do for the country whether it’s with mental health or dealing with the obesity issue,” Carroll said, “which is going to cost far more than the covid pandemic. 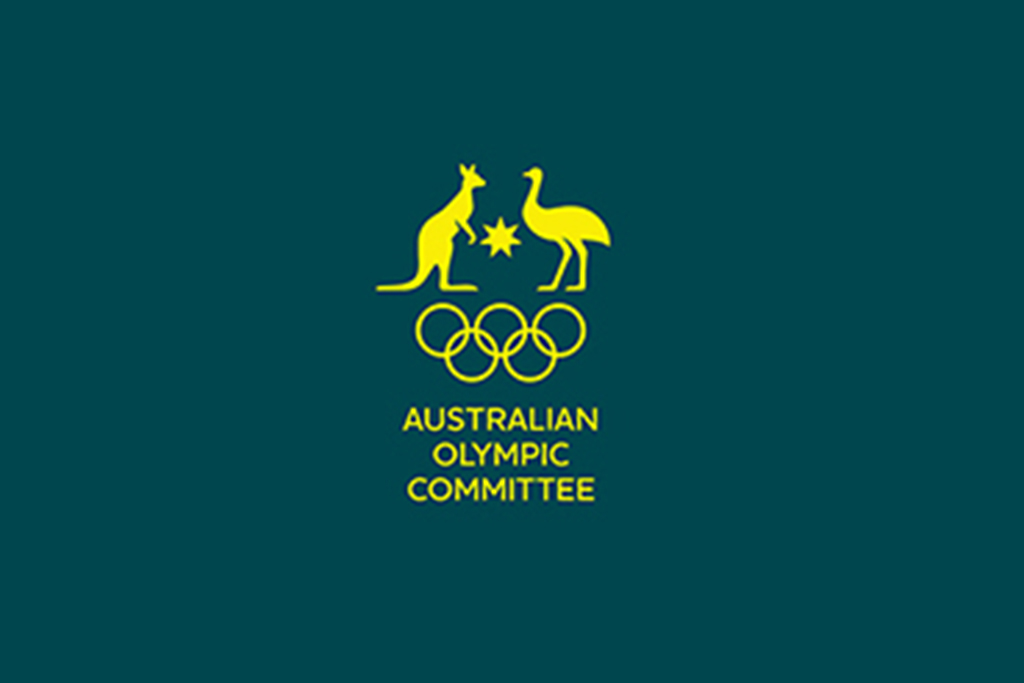 Carroll is now preparing the final budget which he intends to submit by the end of September. “While we have agreed with the Sports Commission’s 2030 plan, it just has never been properly funded. To do that is to redefine sports investment so it operates like any other business……sport will come in with a business plan which would cover their entire operation – from participation to performance, like you would have to present to a bank to get an investment.”

Australian sports fans and athletes have long argued that sports is underfunded in real terms. But the Australian Olympic Committee is preparing to challenge that status quo. Government officials aren’t arguing with the need for better funding but they need to find the money which may mean diverting it from other sources. Richard Colbeck, Federal minster for sport, reports that sport has a federal budget of $480 million over four years. The government is examining ways to fund sport rather than to “whack the taxpayer”.

Ideas include boosting philanthropic donations. “We are trying to find more ways of doing this rather than tapping the taxpayer,’’ said Colbeck. 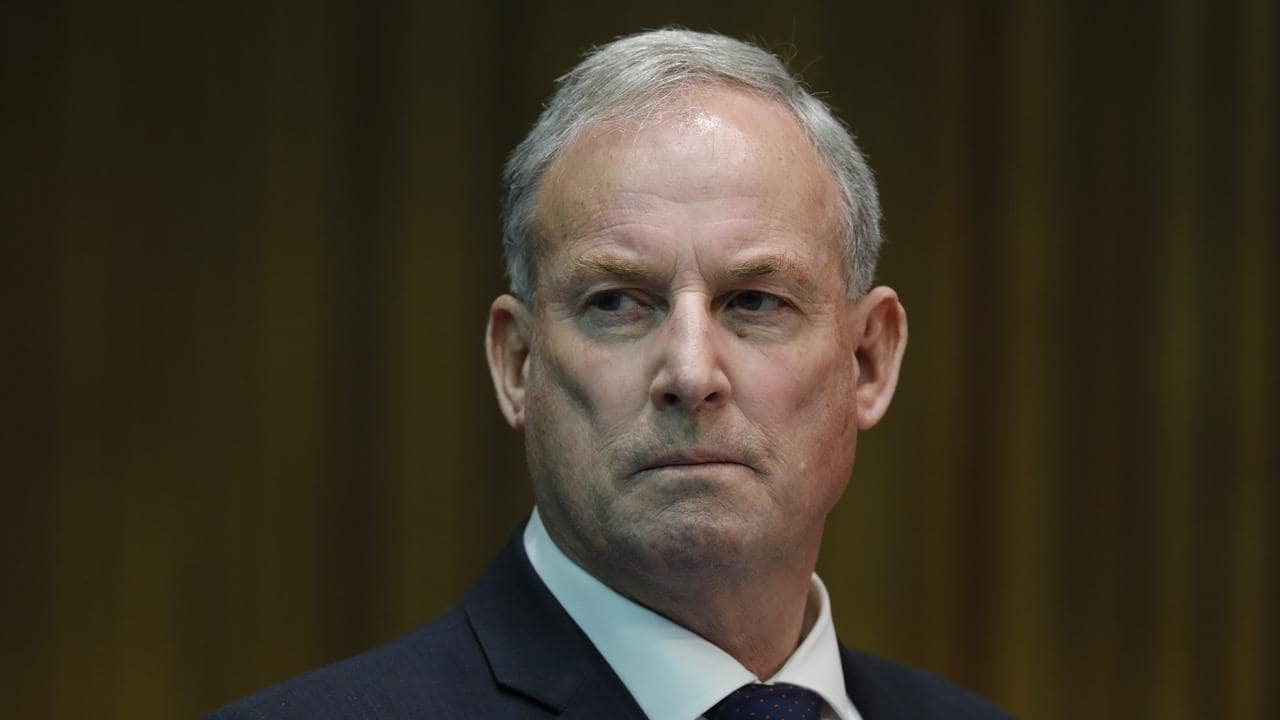 The AOC is riding on the coattails of Australia’s triumph in the Tokyo Olympics which has been one of the most successful in Australian history. Now that Australia has been awarded the Brisbane Games, the AOC has more clout in its push for long term funding certainty. Sports in Australia have traditionally been unable to plan for the medium to long term. With funding guaranteed for only a year or so, teams and athletes have struggled to retain coaches.

Now, thanks to Australia’s success in the 2020/2021 Olympics, a new generation is inspired to invest in future Olympic athletes.

Carroll wants the government to invest in the entire sports industry including infrastructure, construction and education. He points out that such an investment will drive jobs and tourism. “We are not saying give us money and we’ll go win some medals. We are saying invest in the sports industry , we can grow the pathways of sport and grow the performance,’’ said Carroll. “Having a strong sporting nation on the world stage you can attract international sporting events to Australia, and there you drive jobs, drive investment and income for hotels and hospitality at large, and it’s not only the airline industry that needs to get going again.’’ Carroll’s view is echoed by others. Craig Phillips, Commonwealth Games Australia chief executive notes that the report highlights the role that sports play in helping people deal with mental stress and isolation, helping the government save money in future health bills  and driving a more active healthy nation. He pointed out that the Gold Coast 2018 Games resulted in long-term  benefits for the community including jobs, housing and new facilities that

The post AUSSIES READY FOR OLYMPICS? appeared first on FootTheBall.