Liverpool will move for one of two decently-priced attacking targets in January, the pressure is mounting on Daniel Levy at Tottenham, while Monday’s transfer gossip claims a Man City legend is vying to replace Ronald Koeman at Barcelona.

Liverpool and Bayern Munich are going head to head in the battle to sign Red Bull Salzburg forward Karim Adeyemi.

The 19-year-old forward already has 10 goals to his name this season and is fast becoming one of the world’s most wanted teenagers.

And while the Austrian league isn’t always the strongest of tests, three of those goals have already come in the Champions League.

As such, the Daily Mail claims both Liverpool and Bayern are plotting January approaches. The player also scored on his full debut for the German national side to underline his enormous potential.

Salzburg are reportedly demanding around £17m for the forward – a fee which won’t hurt either Bayern or Liverpool.

However, given his German ties, it’s said an approach from the Bundesliga champions will be hard to resist for Adeyemi.

So with that in mind, the Daily Express claims Liverpool also have another target in mind in the form of Arnaut Danjuma.

The Netherlands forward has a growing reputation in the game, since a move to Villarreal this summer. He has three goals in seven appearances and remains unbeaten in his outings for the Yellow Submarine.

They claim the Reds are watching him closely and are readying an approach for the £21m-rated attacker.

Capable of playing in a central role, Danjuma prefers to play wide in attack and is reportedly a star that Jurgen Klopp enormously admires.

Liverpool are also reportedly watching Porto’s Luis Diaz and Fiorentina’s Dusan Vlahovic. But the pair would cost substantially more than either Danjuma or Adeyemi. 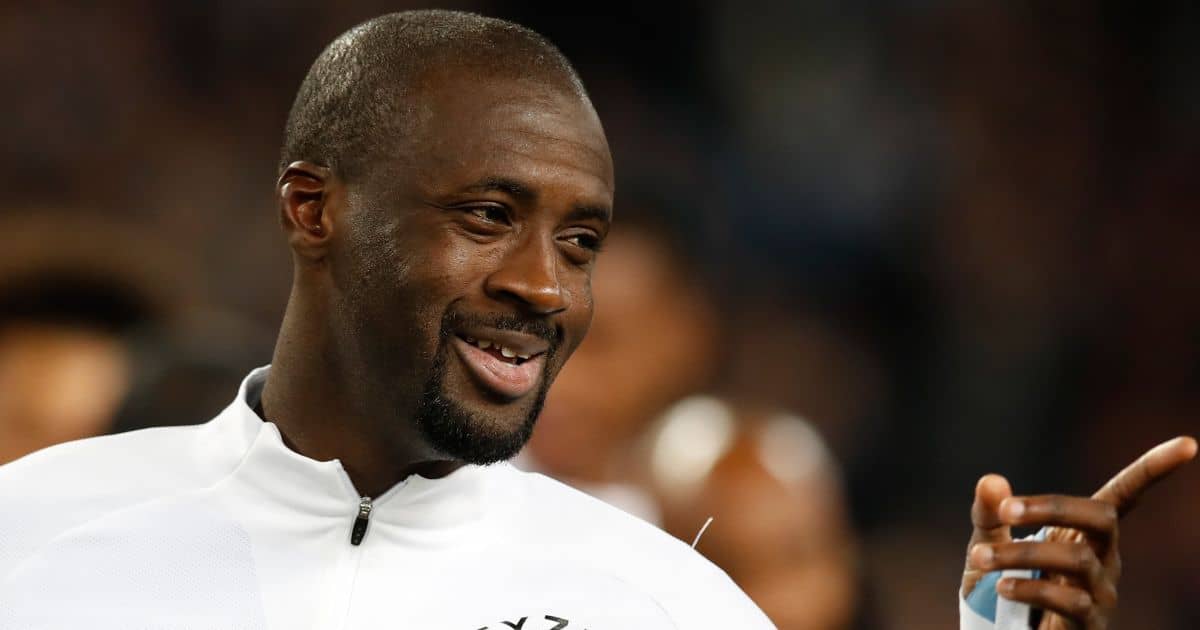 Yaya Toure has offered his services to cash-strapped Barcelona as they continue to struggle under manager Ronald Koeman. (The Sun)

Ole Gunnar Solskjaer is backing himself to get the best out of his Manchester United squad amid calls he faces the sack. (The Sun)

Former Arsenal and Manchester United star Alexis Sanchez says he could be on his way out of Inter Milan following a cryptic social media post. (The Sun)

Zlatan Ibrahimovic has treated himself to a brand new electric Ferrari to celebrate his 40th birthday. (The Sun)

Kai Rooney is starting to make a name for himself in Manchester United’s academy – hitting four goals against Liverpool. (The Sun)

Tottenham fans made clear their opposition to the current ownership ahead of their home clash against Aston Villa on Sunday. A number of fans held signs calling for chairman Daniel Levy and owner Joe Lewis to leave the club. (Daily Mail)

Fiorentina director general Joe Barone is personally apologising to three Napoli players after they were racially abused following their Serie A win on Sunday. (Daily Mail)

Ronald Koeman’s role as Barcelona coach looks untenable after his side lost 2-0 to Atletico Madrid, meaning they have just one win from their last six games. (The Times)

Lionel Messi and his PSG teammates were stuck in a car park after their surprise defeat to Rennes with rival fans clashing outside the stadium. (Daily Mirror)