Pep talk to do the trick?

Pep talk to do the trick?

Premier League leaders Manchester City host German side Borussia Dortmund at the Etihad Stadium as the Citizens bid to reach the tantalizing semi-finals of the UEFA Champions League for the first time in the last five years.

The English club was, until last year, staring at a two-season ban for breaching UEFA’s FFP rules and regulations before it was overturned. Dortmund, on the other hand, is in the quarter-finals for the first time in the last seven years.

English midfielder Jude Bellingham travels with Norwegian forward Erling Haaland (whose father used to play for the Sky Blues) to lock horns against familiar foes, while Ilkay Gundogan will square up against his former club in northwest England. 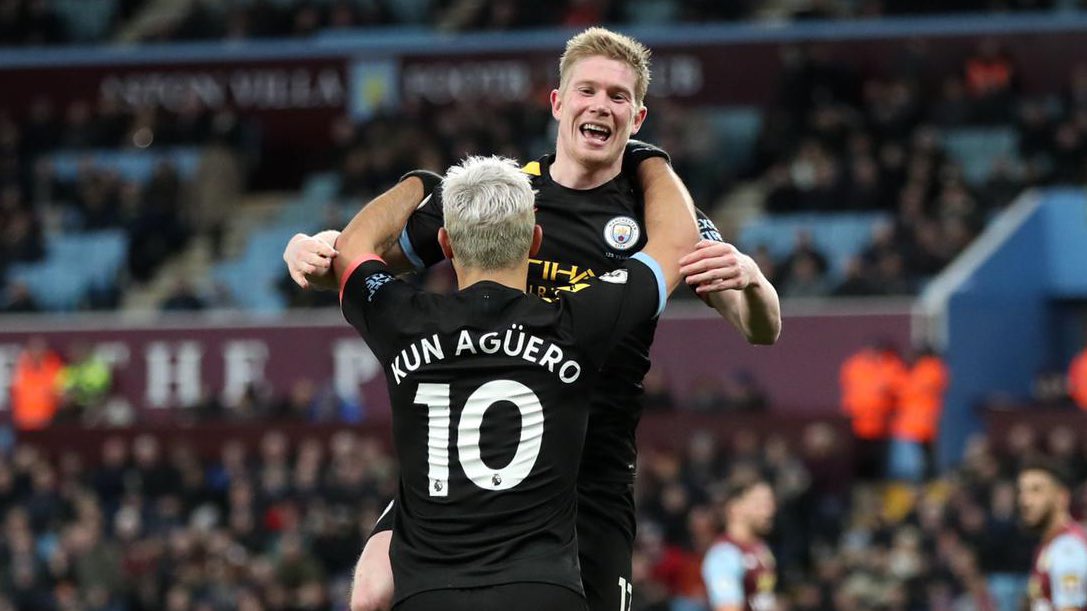 Pep Guardiola will have the full Manchester City squad at his disposal for this crucial tie against Dortmund. There are no suspended players or injury concerns that currently plague the Cityzens’ team 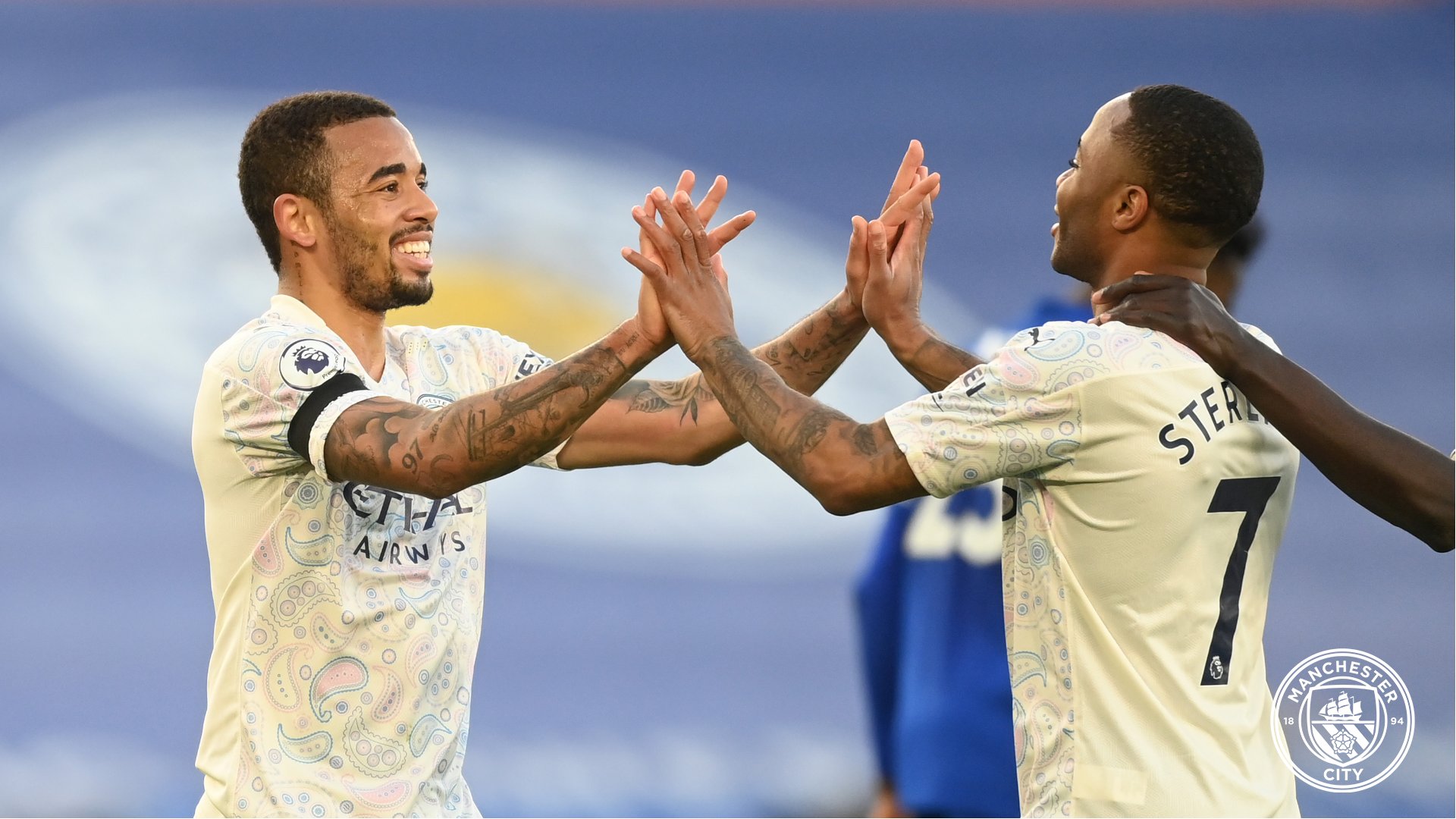 While the side from North Rhine Westphalia have left back Marcel Schmelzer, midfielder Axel Witsel, Youssufa Moukoko, Jadon Sancho down injured and will have to do without their services at the Etihad

For the home side, midfielders Kevin De Bruyne and Ilkay Gundogan could hold the key to unlocking the Germans’ defence. Both of them have been instrumental and pivotal for the Cityzens this season in both England and in Europe. De Bruyne is one of the best midfielders on Earth at the moment, and Gundogan has been praised by Guardiola for his intellect and intelligence when it comes to playing the beautiful game.

Picked up where we left off! pic.twitter.com/aysFaBFDr2

For Dortmund, go no further than Erling Braut Haaland. The Norwegian has been in sensational form all season and is hot property right now in the world of football. Even without the assistance of Sancho, Haaland poses a substantial threat to the Sky Blues’ backline. And, given the fact he’s the top scorer in this season’s Champions League, everyone will have eyes on the former RB Salzburg forward in Manchester. 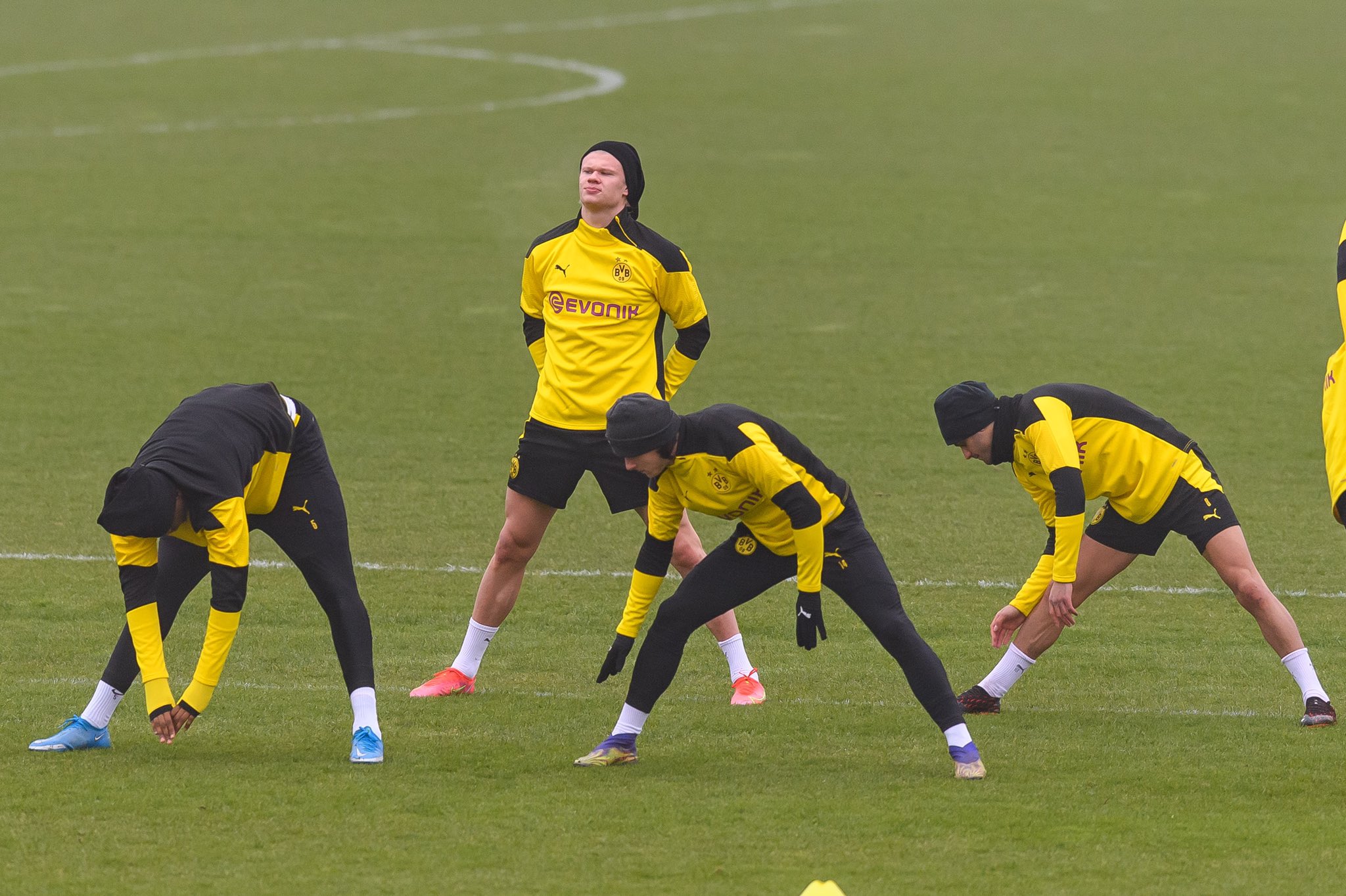 Coming into this tie, Manchester City are on a six-match winning run – home and away – against German opposition in the Champions League. On the other hand, when it comes to the head-to-head record between the two sides, the German club hold a slight advantage, as they have never lost against City in the Champions League, but on the flip side they have never won against City at the Etihad – winning one match in Westfalenstadion and drawing the other match in Manchester during the 2012-13 season.

Manchester City are the form team in Europe and should have everything under control at the Etihad against Die Borussien, although, with Haaland firing on all cylinders, expect Pep Guardiola’s men to not have it easy at the SIgnal Iduna Park. FootTheBall says, Manchester City 2-1 Borussia Dortmund

The post Pep talk to do the trick? appeared first on FootTheBall.