West Ham have reportedly been ‘contacted’ over a player they looked at in January prior to signing Jesse Lingard on loan.

The Hammers were desperate for attacking reinforcements in the winter window after Sebastien Haller’s defection to Ajax. They opted for Manchester United’s Lingard and it has proved to be an inspired piece of business. The 28-year-old has enjoyed a new lease of life in the capital, with five goals from seven Premier League outings.

He has played a huge part in helping David Moyes’ side to seventh in the table. And they could move up to fourth if they beat Wolves at Molineux on Monday night.

But it appears as though Moyes had his eyes on another player before Lingard was recruited.

Atletico Madrid winger Vitolo has become a peripheral figure at Wanda Metropolitano. Capped 12 times by Spain, the 31-year-old is now down the pecking order under Diego Simeone.

He has made just three La Liga starts among seven appearances. In truth, the former Sevilla star has never been a regular starter with Atletico and has been used mainly from the bench.

It has been said that the Argentinian tactician wants rid of him in the summer. According to Fichajes.net (via Sport Witness), West Ham took a look at the forward before opting for Lingard.

And, with his days numbered in Madrid, Atleti have ‘contacted’ the London Stadium club about the player. He is thought to be valued at less than €10m, with Moyes said to be ‘interested’.

For his part, Vitolo might see it as an opportunity to reignite what is a stalling career in Spain.

Atletico seem desperate to get his wages off their books. And the Hammers might be able to get him for a snip in the current pandemic-affected market.

There is no question that Moyes would want to keep hold of Lingard for next season and beyond. And the Warrington-born ace appears open to remaining in the East End.

It was reported earlier this month that he has asked for assurances over first-team football if he returns to United. That is unlikely to be given and there may be hope for the Scottish tactician in the summer. 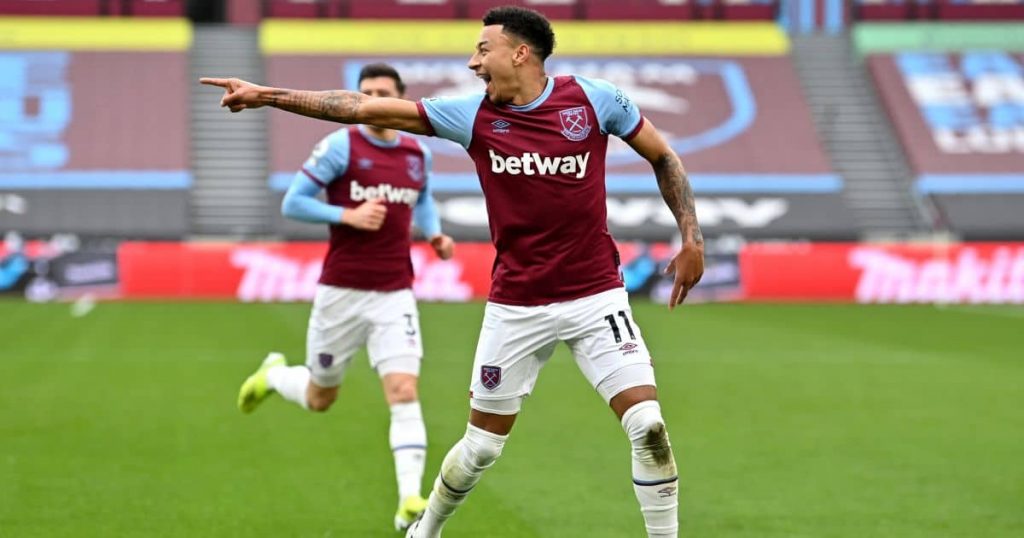 It is thought a fee of £15m would be enough to land Lingard on a permanent basis. If that does not happen, then Vitolo remains an option.

He would cost much less but is unlikely to have the same impact.