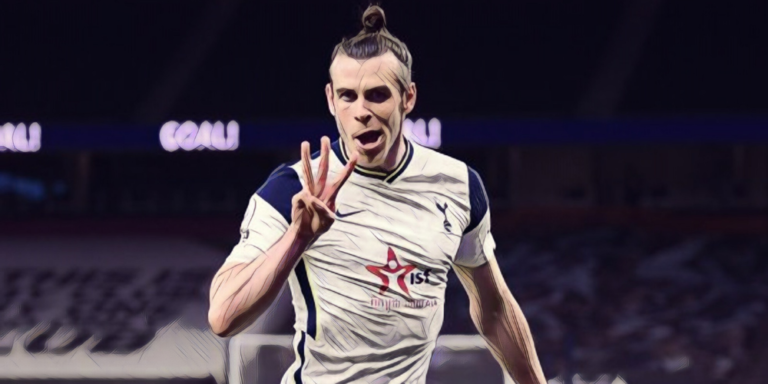 Carlo Ancelotti is reportedly keen on a deal to take Gareth Bale to Everton with Tottenham unlikely to make the winger’s loan move permanent.

Bale signed for Spurs on a season-long loan deal last summer after finding himself on the fringes at Real Madrid, returning to the north London side seven years after his world-record departure to the Spanish capital.

The 31-year-old has started just eight league fixtures this season but has shown flashes of his talent when afforded an opportunity, scoring 14 goals in all competitions including a superb hat-trick in last weekend’s 4-0 win over Sheffield United.

Bale’s future remains uncertain beyond the end of the season with the Wales international having a year left on his deal with Real Madrid, though there appears little prospect of him returning to the Bernabeu and forcing his way back into Zinedine Zidane’s plans.

Spurs were linked with extending the star’s loan deal for a further season earlier this week, though El Chiringuito, via Sports Witness, are reporting that the north Londoners could now face competition from Everton.

Ancelotti – who signed Bale during his time at Real Madrid – is understood to be keen on striking a deal similar to the arrangement that saw James Rodriguez move from Spain to Merseyside last summer.

Bale’s huge wages are likely to provide a stumbling block in negotiations, though the Toffees are hopeful a free transfer deal can aid their bid to persuade the winger to move to Goodison Park.

Bale would have to take a huge drop in salary to fit into Everton’s current wage structure, whilst recent reports have suggested the star is prepared to see out the final year of his Real Madrid deal if a financial package can not be agreed.

Read Also – Iconic Performances: The memorable night in the San Siro when Bale announced his genius

The post Ancelotti keen on taking Bale to Everton with Spurs unlikely to make loan move permanent first appeared on The Football Faithful.