UEFA are determined to go ahead with plans to stage EURO 2020 across 12 host cities this summer.

The rescheduled tournament gets underway in 2021 in Rome on June 11 and runs through to Sunday, July 11.

Italy face Turkey in the curtain-raiser in Rome on Friday, June 11, marking the start of a month-long festival of football as 24 nations battle it out to be crowned champions.

The tournament will follow the same format as Euro 2016, with the top two in each group advancing to the last 16 along with four best third-place finishers.

It all ends at Wembley Stadium with the final, which takes place on Sunday, July 11.

Below, FootTheBall have provided the tournament calendar, including all 51 fixtures to take place at the European Championships (all times BST – British Summer Time). 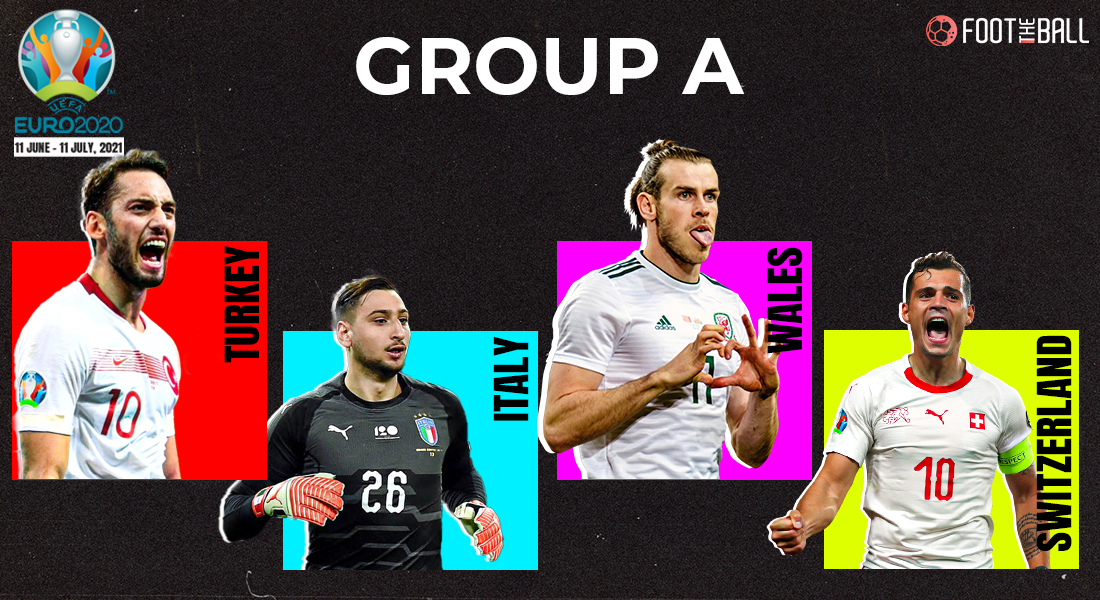 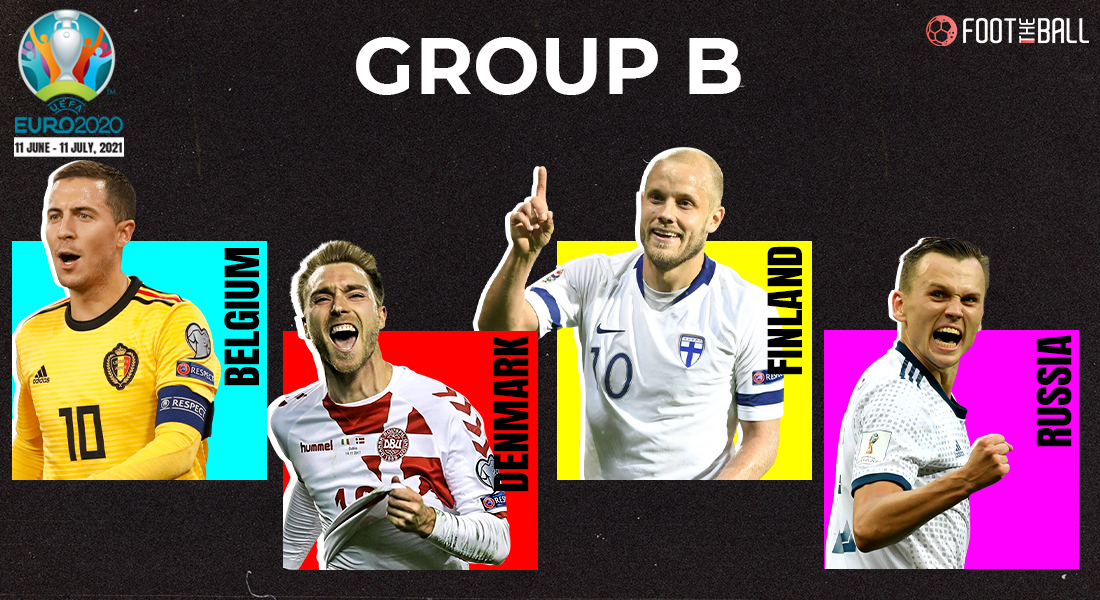 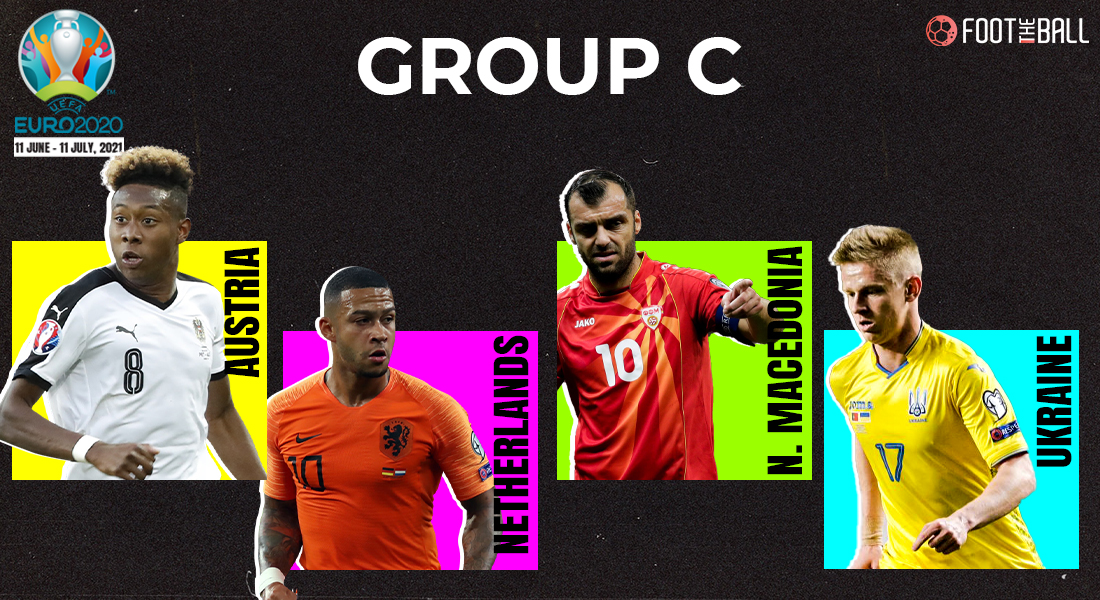 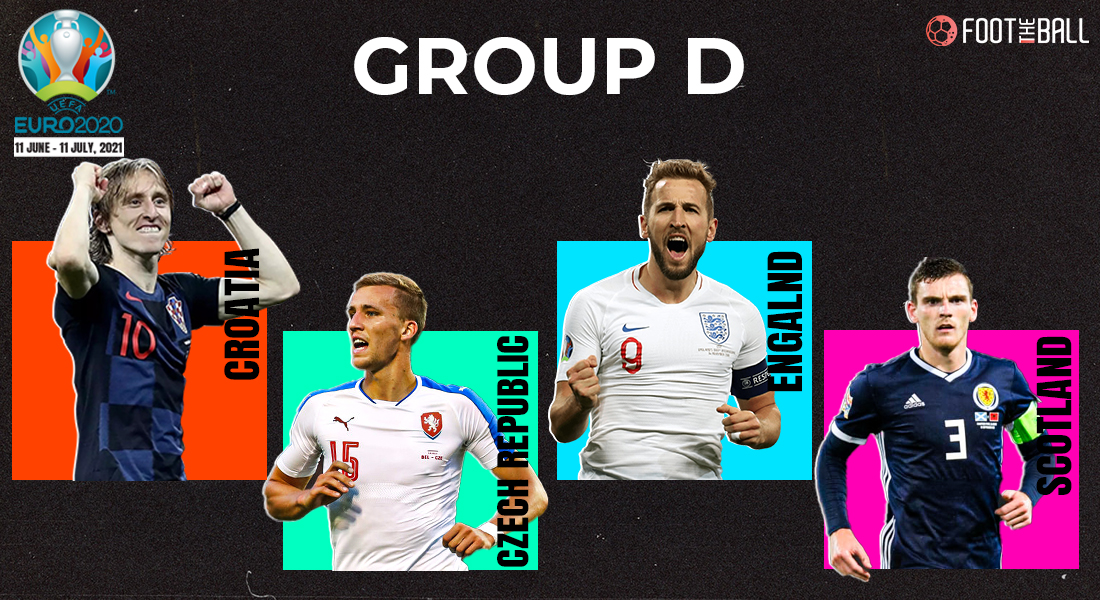 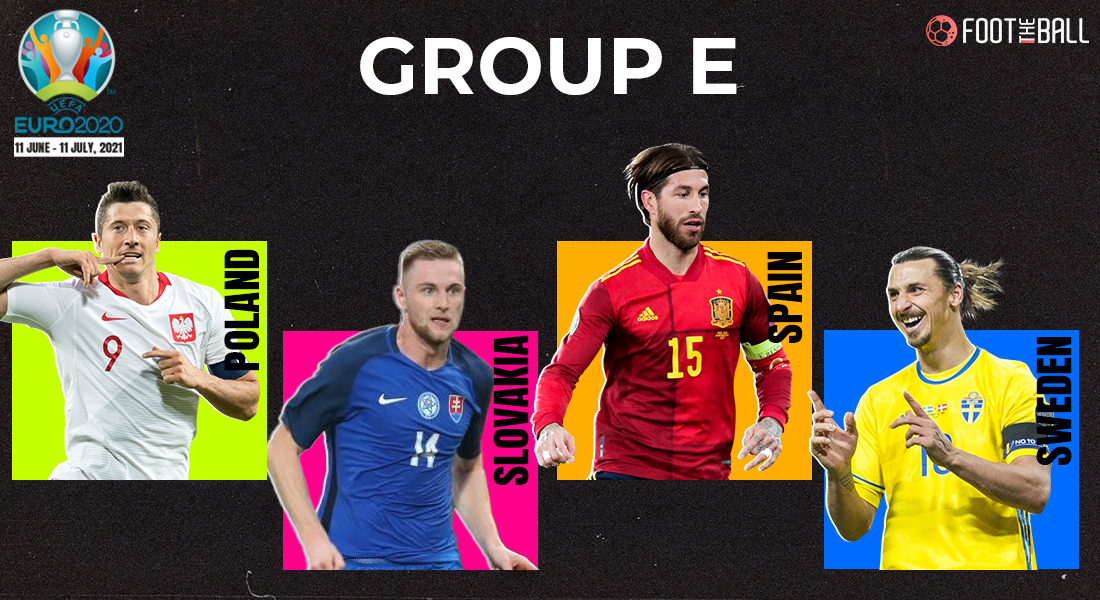 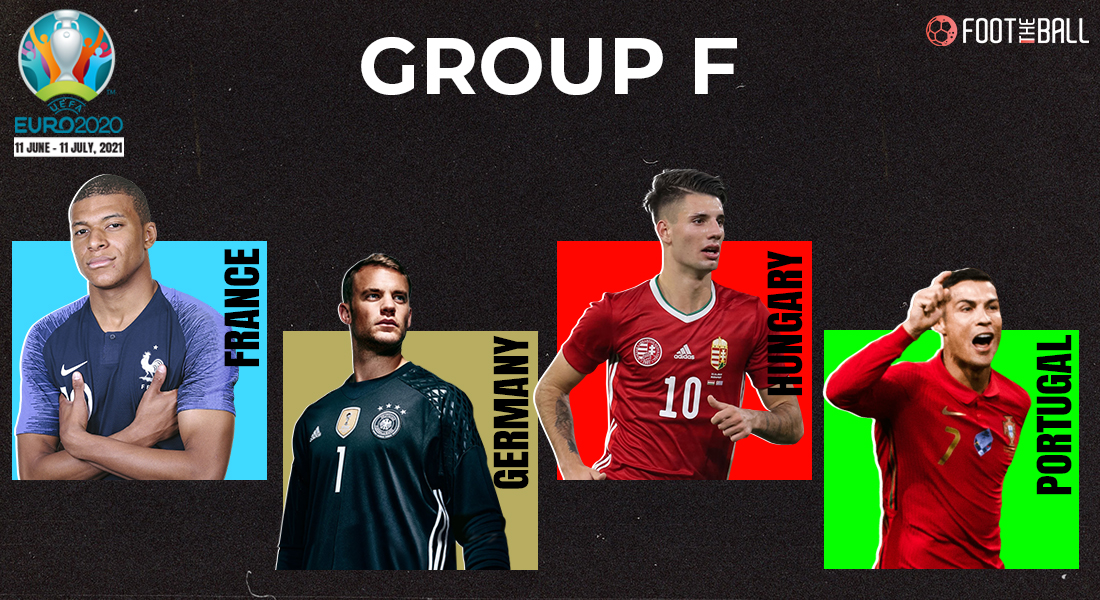 Game 4: Group B winners vs third-placed side from Group A/D/E/F; Kick-off 8pm (Bilbao) 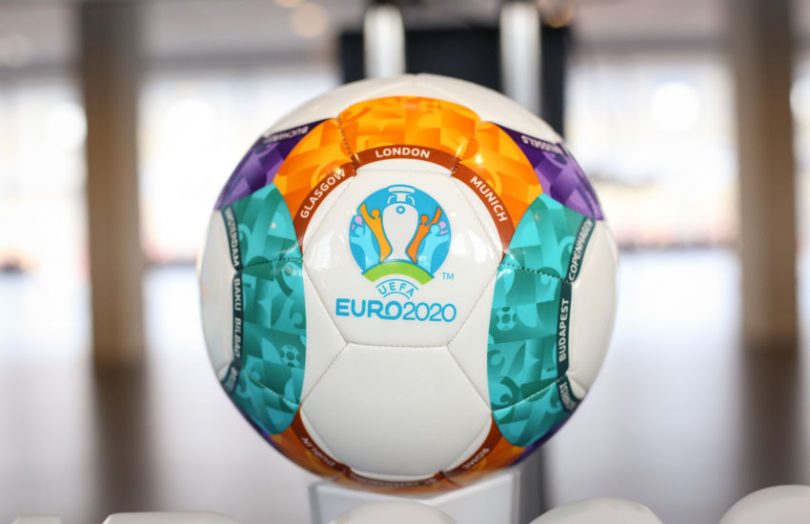 Of course, EURO 2020 will attract a lot of predictions. If you are looking to place your bet on EURO 2020, then the best place to go will be Sportsbet. If you are hitting the streak, anything Is Possible. Right? 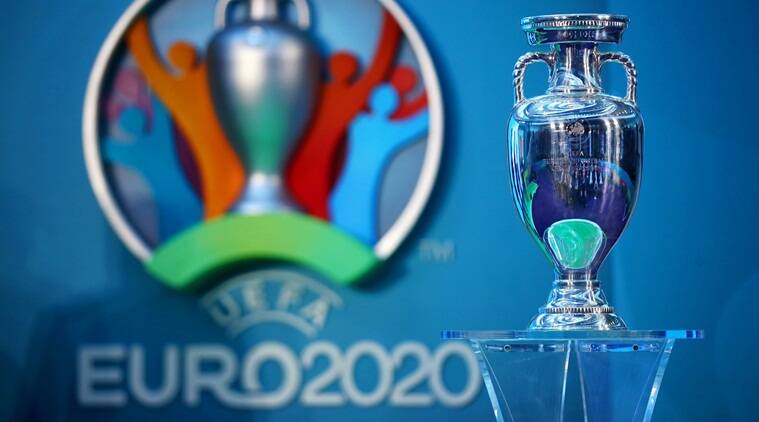 UEFA has so far stuck to its original plan for London and Glasgow, as well as Dublin, Amsterdam, Copenhagen, Saint-Petersburg, Bilbao, Munich, Budapest, Baku, Rome and Bucharest to host matches.

Nevertheless, the prospect of crowds being allowed, at least in some countries, and of lockdowns across Europe easing over the summer months, offers hope that enthusiasm for the tournament will grow again.

However, European football’s governing body has given all host cities until early April to say if they will be in a position to accommodate spectators inside stadiums and at what percentage of capacity.

“Fans are such a big part of what makes football special,” said UEFA president Aleksander Ceferin in his most recent public address on the matter in January.

“We must allow ourselves the maximum space to allow their return to the stadiums.”

That is what UEFA is banking on, but tough decisions lie ahead as to who gets to play host.

It is understood that plans from each host nation must be submitted by April 7 with guarantees that fans will be allowed back in some capacity for Euro 2020.

According to the Associated Press, UEFA is considering dropping the three cities over a lack of assurances of fans being permitted at the tournament scheduled to run from June 11 to July 11 this year.

UEFA reportedly wants to matches to be held at least 50 per cent capacity despite the coronavirus pandemic resulting most many games currently being played behind closed doors in Europe.

The post Battle For Europe 💪 appeared first on FootTheBall.