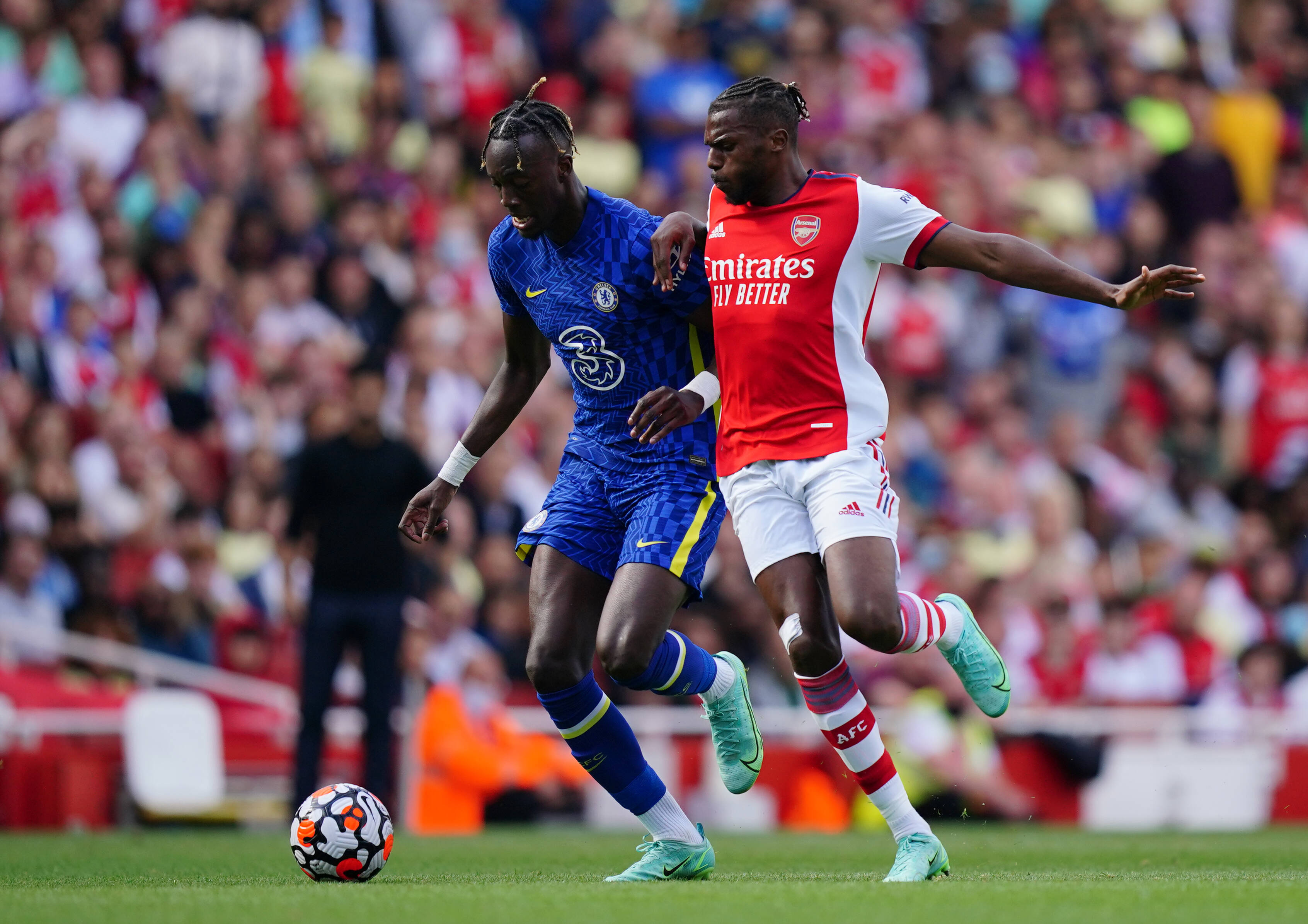 Abraham has been fancied to leave the Blues after barely playing under Thomas Tuchel during the back end of last season.

He has been linked with Villa, West Ham United and Arsenal, but won’t come cheaply with the Blues valuing him at £35 million.

Besides this, the move could be complicated with Abraham demanding an £80,000 increase on his current salary of £50,000-per-week.

It is now reported that Villa have informed Abraham’s camp that they are unlikely to meet his wage demands for a potential transfer.

Abraham played 16 minutes for the Blues between March and May but still registered 12 goals from 32 appearances in all competitions.

However, just six of those goals came in the top-flight. In the 2019/2020 campaign, he bagged 15 goals from 34 Premier League outings.

He has not done enough to warrant a significant pay rise. Ollie Watkins, who bagged 14 league goals for Villa last term, is only on £75,000-per-week.

Abraham may need to rein in his salary demands for a new challenge, but a move to Villa can be ruled out with their surprise purchase of Danny Ings.

His move from Southampton came out of the blue earlier today. That should pretty much end Villa’s pursuit of a centre-forward this summer.