Manchester United still plan to make four more signings before the window shuts and have a new £50m winger target, while Arsenal have proposed a tempting swap deal to Atletico Madrid, according to Saturday’s paper gossip.

Manchester United are ready to continue spending big this summer – and plan to make four more signings before the window shuts.

United finally landed their first signing of the summer this week when Donny van De Beek was arrived from Ajax.

But United are not done there after that initial £35.7m deal. As per the Daily Express, United still want four more fresh faces before the window closes a month today.

As per the article, Ole Gunnar Solskjaer still wants to add a winger, a midfielder, a defender and a further attacker to his squad.

Solskjaer is claimed is ready to prioritise his focus on Thiago Alcantara. The midfielder is available for €30m this summer after refusing to extend his Bayern Munich contract. United are battling Liverpool to sign the player, but delays from their rivals could open the door to Solskjaer. That’s despite claims the Spanish star has two reasons to prefer a switch to Anfield.

United also remain hot on the trail of Kalidou Koulibaly. Man City look to be in the driving seat, with Napoli willing to sell. But with the price now reduced to £70m, that could yet spark a United approach.

The paper also believes Solskjaer remains keen on Joshua King. He came close to joining United back in January. However, following Bournemouth’s relegation, he appears certain to move. He is said to be ‘dreaming’ of Old Trafford.

The winger top of United’s radar remains Jadon Sancho. However, with Dortmund standing firm on the €120m fee, United may have to look elsewhere.

As such, the paper reckons United will move for Burnley’s Dwight McNeil as their Plan B.

The England U21 winger has become a regular under Sean Dyche. Valued at £50m, he’s also attracted interest from Wolves, Leicester, Milan and Juventus.

Douglas Costa and David Brooks are other options. But it’s claimed McNeil is their next favoured option after impressing for the Clarets. 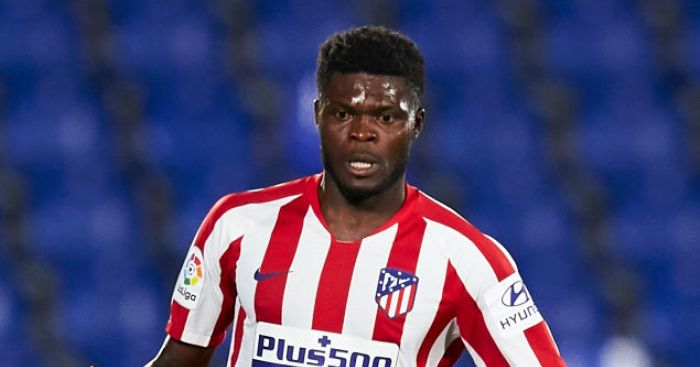 Aston Villa continue to pursue Brentford’s Ollie Watkins and are closing in on an £18m deal. (Daily Mirror)

Georginio Wijnaldum’s agent is closing in on an agreement for his client to join Barcelona this summer. (Daily Star)

Manchester United are ready to walk away from a deal to sign Jadon Sancho with Borussia Dortmund’s demands too high. (Daily Star)

Manchester United are unwilling to lower their £18m valuation of Chris Smalling, though Roma still hope to agree a deal. (Daily Star) 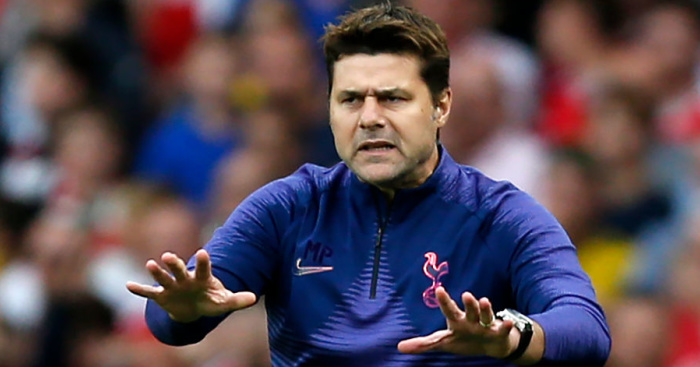 Mauricio Pochettino has backtracked on claims he would never manage Barcelona due to his allegiance to rivals Espanyol. (The Sun)

Timo Werner rejected the chance to join Manchester City after Pep Guardiola called him up to discuss a move. (Daily Mail)

VALENCIA not giving up on PAQUETA

Fantasy football inactives watch: Who’s in and who’s out?