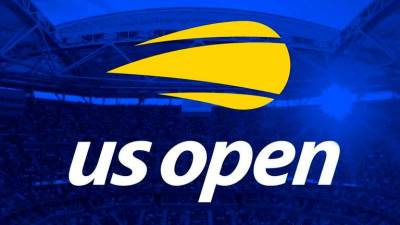 NEW YORK: Former champion Naomi Osaka survived a third-round scare before grinding out a 6-3 6-7(4) 6-2 victory over fearless Ukrainian teenager Marta Kostyuk to reach the last 16 of the US Open on Friday.

The Japanese fourth seed initially looked like she would enjoy a routine day on the court but was forced to dig deep to secure victory after two hours and 33 minutes against an 18-year-old making her US Open main draw debut.

“She didn’t back down from me or from, like, the speed of my ball, which for someone that young is kind of amazing, because I feel like, you know, the first set went that way, and then she could have faded in the second set,” said Osaka.

The two-times Grand Slam champion Osaka also said her left leg, which was heavily taped following the hamstring injury that forced her to withdraw from the final of a tune-up event last week, was still not 100%.

“It could be better,” she said. “But I think for a three-set match, the amount of movement that I did, and the fact that I felt like I could have kept going if I really needed to, is definitely a good sign.”

After Osaka had breezed through the first set, a match filled with shifts in momentum suddenly turned in Kostyuk’s favour as she broke her opponent for the first time to pull ahead 4-3.

Kostyuk consolidated the break but dropped the next three games and had to hold serve to force the tiebreak. She dropped the first two points but won seven of the next nine to close out the set, leaving Osaka to fling her racquet down in frustration.

“Everything was going really well for her during the tiebreak,” said Osaka. “She came to the net, and I hit it as hard as I could towards her, and she made it, and I was just, like, ‘whoa, this is unbelievable’.”

After Kostyuk went ahead 2-1 in the final set, the Ukrainian had her right ankle taped for the second time in the match.

Osaka then leaned on her experience, digging deep to save five break points in a 14-point game to draw level and from there won 16 of the next 19 points to close out the victory. – Reuters