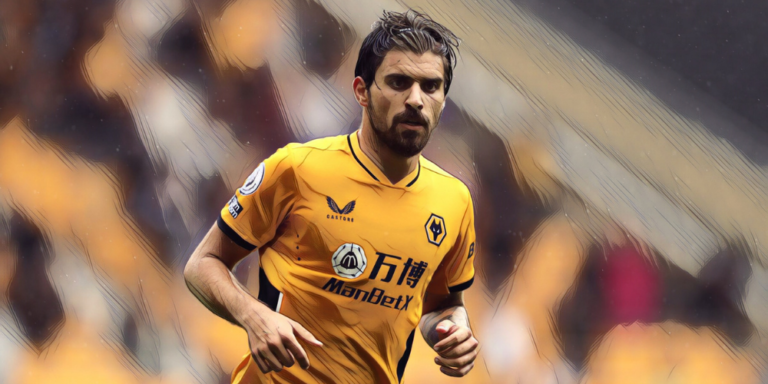 Ralf Rangnick wants to sign a midfielder during the January transfer window and is preparing a move for Neves, who has spoken on his desire to play Champions League football after four-and-a-half seasons at Molineux.

The Sun are reporting that the Red Devils considered an approach for the Portugal international last summer and will renew their interest this month, with Wolves set to demand a fee in excess of £40m for Neves.

The 24-year-old dominated the midfield during Wolves’ 1-0 win at Manchester United on January 3 and Rangnick wants an upgrade on his current options, with the likes of Fred and Scott McTominay having failed to produce on a consistent basis.

Doubts also remain over the futures of Donny van de Beek and Paul Pogba, and Neves – who attracted interest from Arsenal last summer and has two years remaining on his current contract – could prove the ideal signing.

Neves became the Champions League’s youngest ever captain when at former side Porto and is reportedly keen to test himself again amongst Europe’s elite.

Read Also – One ideal January signing for each ‘big six’ side