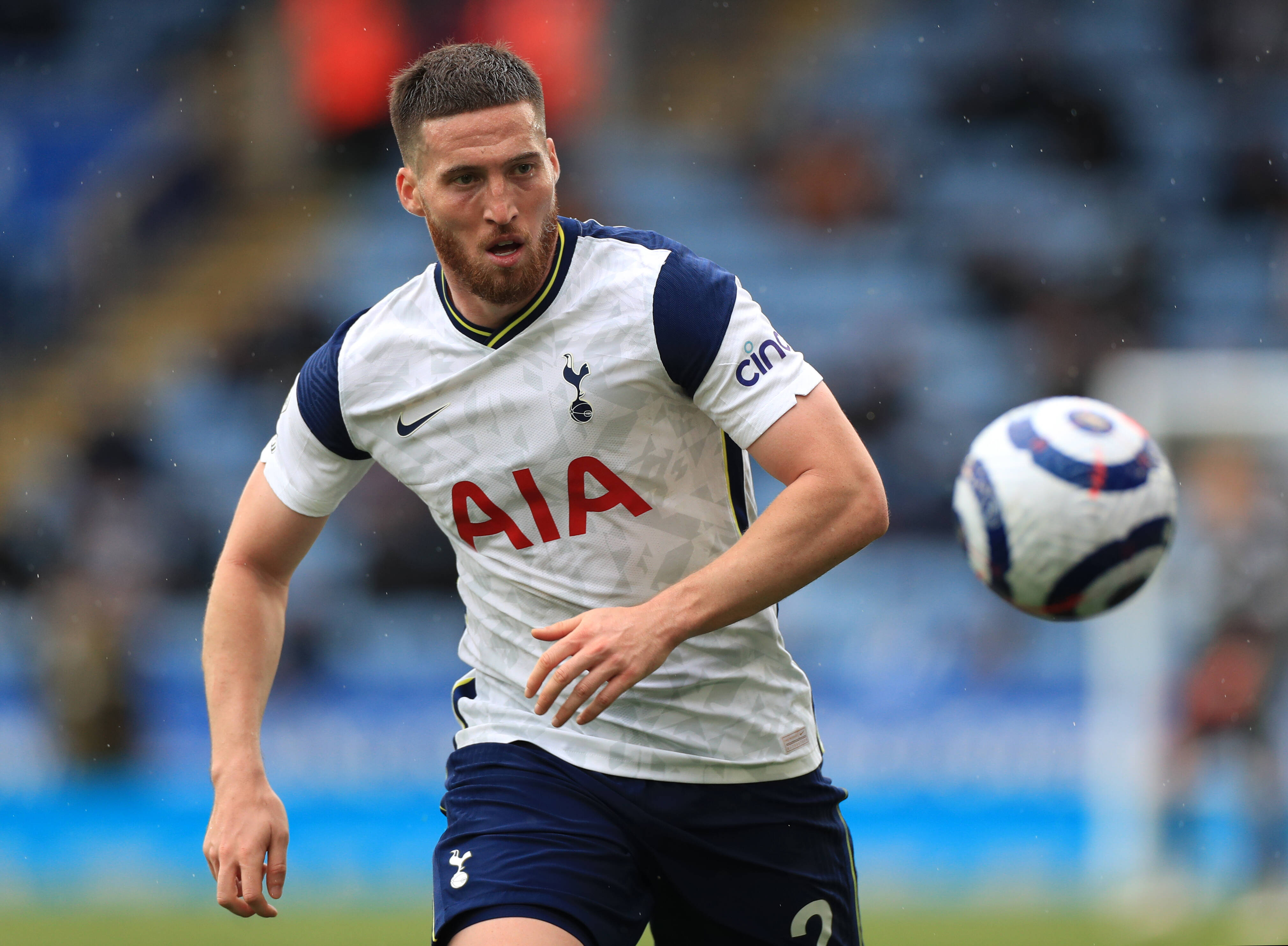 Mourinho was sacked by Spurs in April following a poor run of form with the club and after 17 months in charge.

“He was only there for 18 months. If it was three or four years, it could be a different conversation, but we weren’t getting the results for him,” Doherty told Sky Sports.

“The manager is always the one to lose his job, but as players, we were the ones on the pitch, and we weren’t able to get the results for him, which was a shame because he’s one of the best managers ever.”

Spurs were seventh in the Premier League when Mourinho was sacked and had also been humiliated in the Europa League in the round of 16 by Croatian outfit Dinamo Zagreb.

The 58-year-old failed to win anything in his time at the Tottenham Hotspur Stadium, and the Lilywhites were the first club where he failed to win a trophy.

Tottenham have largely struggled for consistency since Mauricio Pochettino’s departure in November 2019.

They have regressed since then and not attained top-four finishes in the past two seasons.

Their lack of Champions League football will make it harder for them to recruit world-class players in the current transfer window and may cause some of their stars to reconsider their futures with the team.

One player who has reportedly asked to leave is Harry Kane, who has been linked with a potential move to the two Manchester clubs.

The club has not won a piece of major silverware since it claimed the League Cup back in 2008.

They will have to appoint their next manager with a long-term vision and cannot expect the candidate to guide the club to silverware immediately.

Read: Leeds star must reject Liverpool’s advances and wait for a better option.

Finland v Russia: Eriksen impact will go on but Kanerva hopes players can focus on football