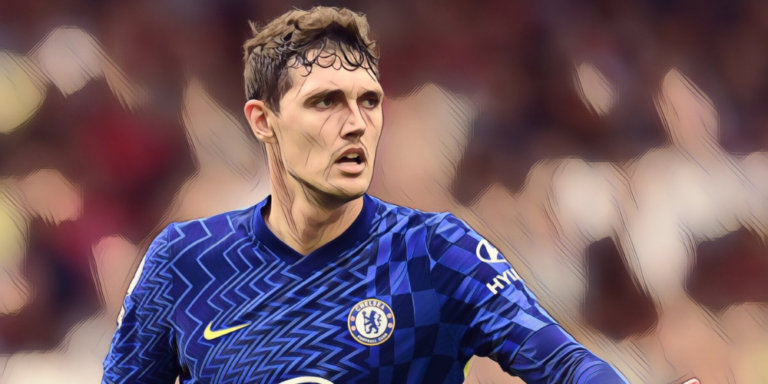 Andreas Christensen has opened up on a potential new contract at Chelsea, Thomas Tuchel’s belief in his ability, and a ‘very difficult period’ under former manager Frank Lampard.

Christensen’s representatives are currently in talks with the west Londoners over a new contract for the Danish defender, whose current deal expires at the end of the 2021/22 season.

The 25-year-old has returned to prominence since the arrival of Tuchel as head coach in January and indicated an agreement over a new deal is close after reiterating his happiness at Stamford Bridge.

“I know a lot is being said right now. I can not say too much, but I think it looks good,” he told Danish outlet, Ekstra Bladet.

“We have won the Champions League and the Super Cup. I am very happy to be in the club and feel Chelsea are the right place to be in England.”

Christensen was linked with an exit from the club after struggling for opportunities under former manager Frank Lampard, making just five Premier League starts across the first half of the 2020/21 campaign.

The centre-back admits it was a ‘very difficult period’ after finding himself sidelined under Lampard, but insists he has the full backing of Tuchel after playing an integral role under the German.

“I know Thomas Tuchel believes in me. I have also played a big role since he came,” he added.

“I had a very difficult period under Lampard, shortly before he was fired. Now luckily it’s going the right way for me. But yes, things can go fast in this world.

“The most important thing is just that I have never given up.”

The post Christensen opens up on new Chelsea contract, Tuchel belief, and ‘very difficult period’ under Lampard first appeared on The Football Faithful.