Championship side West Brom are close to signing a former Sheffield United defender on a free transfer, according to reports.

The Baggies brought in five players in the summer transfer window following their relegation from the Premier League. Adam Reach and Alex Mowatt arrived for free, while Matt Clarke, Jordan Hugill and Jayson Molumby were signed on loan.

The Baggies allowed Brazilian-born winger Matheus Pereira to leave The Hawthorns after he fell out with manager Valerien Ismael. Pereira moved to Saudi Arabia to join Al-Hilal, penning a five-year contract.

It looks like West Brom’s transfer business is not yet finished, as Express and Star report that they are set to sign 24-year-old defender Kean Bryan.

The centre-back, who can also operate as a central defensive midfielder, is a free agent after his Sheff Utd contract expired in July.

The article claims that Bryan underwent a medical with the Baggies on Monday and could be announced as early as Tuesday. Personal terms are not expected to be a problem as West Brom have the necessary funds to meet his wage demands.

Bryan could become an important player for Ismael this season if the transfer goes ahead. Injuries to new arrival Clarke and Irishman Dara O’Shea have left them without adequate cover in defence.

Bryan will fill in on the left side of a back-three, in the event of Ismael changing things up. 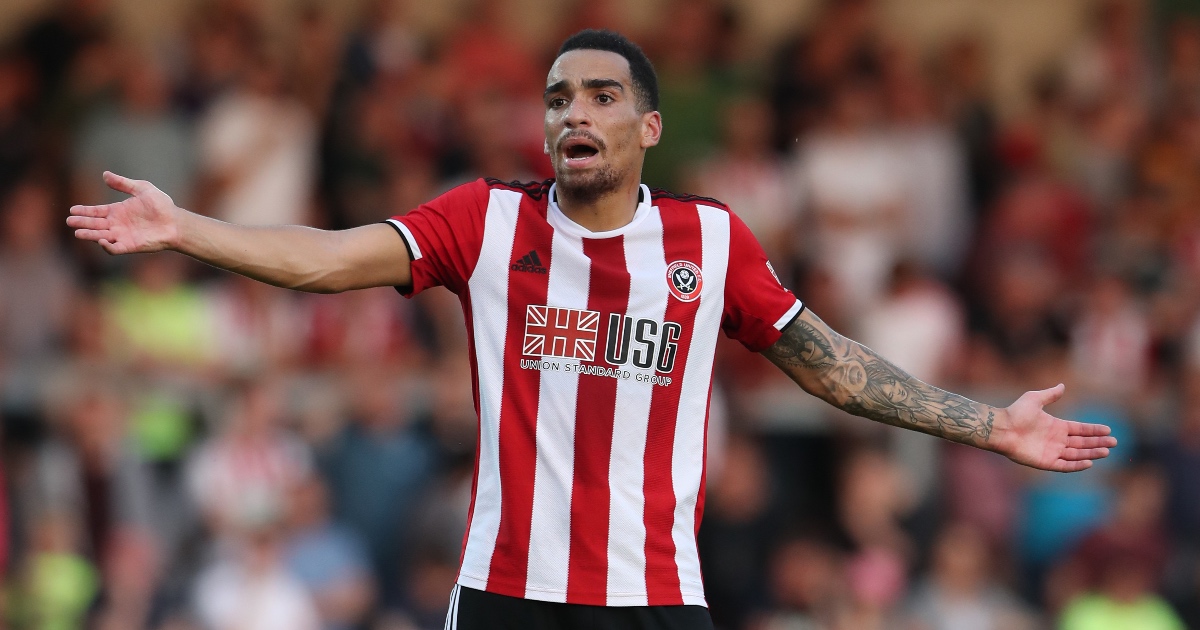 The player is a former England U20 international who started his career at Manchester City. Loan spells at Bury and Oldham Athletic followed before he left the Etihad for Bramall Lane in August 2018.

Bryan made just 19 appearances for the Blades in all competitions, scoring one goal.

Following the 5-0 thrashing by Arsenal, Ismael was asked if he was happy with the summer dealings.

He went on to praise 29-year-old Hugill, who is a centre-forward on loan from Norwich City.

“When I arrived we identified some positions we needed for the philosophy and for the Championship, the profile and the type of player,” Ismael said.

“We had two or three names on our list, and Jordan was among the names. I think we have taken our time, but the feeling was there on both sides that it is the right decision.

“He’s a player with a great mentality and work ethic, he’s a great worker. Tactically, he’ll give us another possibility in the front three, he can hold up the ball.

“The link up game is excellent with him. In aerial duels he’ll give us more possibilities, especially if we can make a lot of crosses throughout the game and more presence in the opponent’s box.

“He gives us more possibilities and adaptability. This is what you need in the Championship.”

The post West Brom in talks to sign former Sheff Utd man on a free transfer appeared first on TEAMtalk.