(video) Arsenal fans fight to save Gunnersaurus from extinction

(video) Arsenal fans fight to save Gunnersaurus from extinction 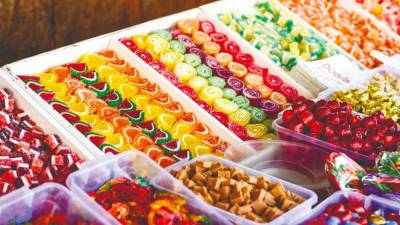 LONDON: Arsenal fans are battling to save the long-serving Gunnersaurus (pix) after it was reported the man behind the mascot had been released as part of cost-cutting measures.

With supporters eager to see new arrivals at the Emirates on Monday – transfer deadline day – a shock departure appears to have stolen the headlines.

Reports in British media said Jerry Quy, who has played the role of the dinosaur mascot since 1993, had been let go, with stadiums empty during the coronavirus crisis.

But the Athletic reported that the Arsenal mascot would return when fans were allowed back.

A GoFundMe page for Quy has been set up to raise funds.

A statement on the page read: “Gunnersaurus has been the Arsenal club mascot for 27 years. He’s a club icon and we cannot let him become extinct.

“Played by lifelong fan Jerry Quy, it would be a terrible shame to lose him. The mascot league is the only one we’ve consistently been on top of, let’s keep our all-time top scorer on top.”

Former England international and TV presenter Gary Lineker tweeted: “Shouldn’t be necessary, but it might be a good move and an act of kindness for the @Arsenal players and manager to club together and sort out this absurdity.”

FA Cup winners Arsenal announced in August they were planning to cut 55 jobs due to the damaging effect of the coronavirus pandemic on the club’s finances.

The Premier League club said their main sources of income had all been hit, including broadcast revenue, matchday takings and commercial activity. – AFP