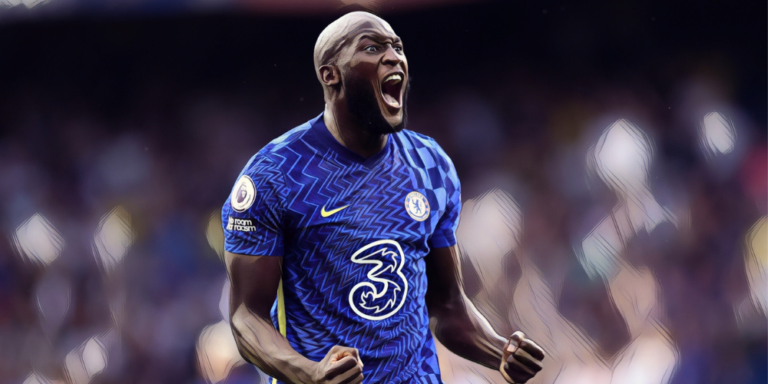 Chelsea striker Romelu Lukaku has revealed he is not a fan of the ‘target man’ tag, as he insisted that he has many other strings to his bow.

The Belgian ace has made a bright start to life back at Stamford Bridge, having returned to the club in a £97.5m deal in the summer, a decade on from the start of his first spell in west London.

While it is still early days, the former Manchester United man has already scored four goals for the club this season, including three in the Premier League, having previously failed to score in his first stint with the Blues.

The 28-year-old opted to return after a hugely successful two-year spell at Inter Milan, in which he scored 64 goals in just 95 games in all competitions and helped fired the club to a first Serie A side in just over ten years.

After an underwhelming stint at Old Trafford, his time in Italy has seemingly revived his form and fortunes, while he’s remained a prolific presence for his country, with a stellar tally of 67 goals in 100 international games making him Belgium’s all-time top scorer.

Ex Inter Milan boss Antonio Conte recently said that Chelsea haven’t ‘figured out’ how to get the best out of Lukaku so far, and speaking ahead of the Red Devils’ Nations League semi-final clash with France on Thursday, the striker has insisted that he is more than just a target man despite his powerful build.

“The way I’m built – I’m quite big – everybody thinks I’m a sort of target man: just holding up the ball and being a goal poacher. But I’ve never played that way and I hate it,” he told uefa.com.

“My biggest strength is that I’m dangerous when I’m facing towards the goal, because that’s when I rarely make wrong choices.

After I pass the ball, I know where I have to position myself in the box. I can do a bit of everything and in some games when I know there is a lot of space behind the defence, I play differently.

“The reason I’m so productive [in front of goal] is because I can do a bit of everything.”

The post ‘I can do a bit of everything’ – Lukaku reveals he hates ‘target man’ tag first appeared on The Football Faithful.